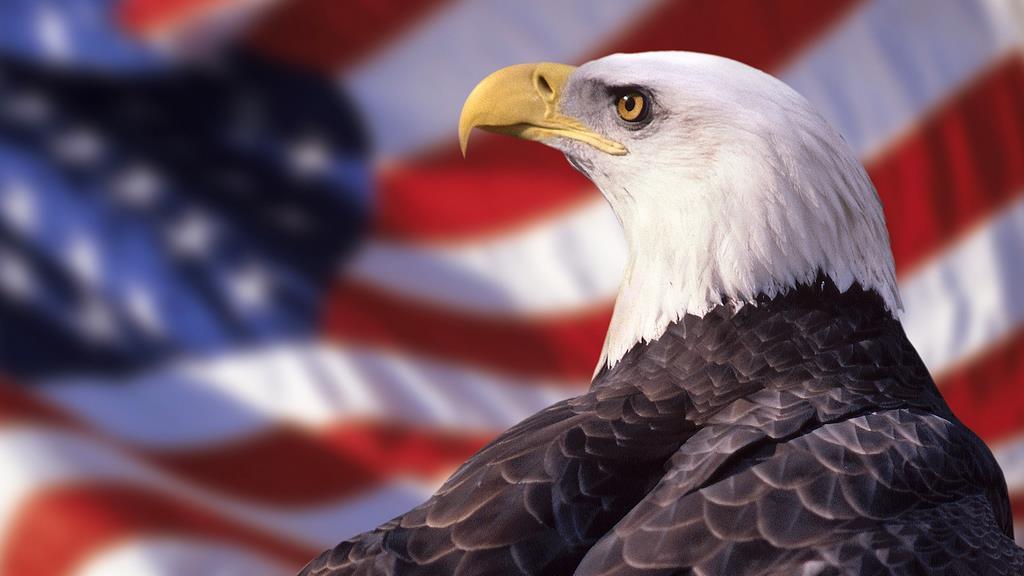 Fireworks, cookouts, and camping! It’s a time where families and communities come together to celebrate the birth of the United States.  This weekend, we pay tribute to the brave men and women who have displayed courage in defending our home.

As Stars and Stripes shine all across the country, Automoblog staff members share their favorite July 4th vehicles.

These are the ones we would drive in the parades, by the company outings, and to the town celebrations.  They are the most uniquely American vehicles to us, all with special memories.

Chris works tirelessly in all aspects of Automoblog and has held every job in the office as the site’s founder.  He was recently interviewed by Auto Deets, giving a detailed history of Automoblog and a glimpse into the future.  Chris follows the Dash Camera movement closely and published an in-depth piece on the subject.

He is an Audi fan at heart but loves all fast cars.  It is not uncommon to get an e-mail from Chris about the latest super car and what he would do on the Autobahn should he get his hands on it. Back in high school my first car ever was a 1984 Chevy Caprice Classic – two-tone blue with a plush red interior.

And I mean RED!  Look at the pictures!

I loved this car – about as American as you can get (already got the red & blue part down), tons of interior room for uhh . . . activities, and it could fit 8 comfortably, although not exactly legally.

The parade would be easy in this beauty!  I was already half tempted to fit a disco ball inside – so the ball with a light in the middle of the interior, some Sweet Home Alabama blasting through the speakers, and a few tweaks here and there and we’ve got ourselves a parade car!

I’d totally paint the tail lights red, white, and blue and paint a flag on the hood!

Denis is a trusted reference for our readers looking to purchase a vehicle.  When Denis gets behind the wheel to write a review, he examines everything from driving dynamics and cargo space to fuel economy and functionality.  As a Colorado resident, Denis has access to an ideal proving ground, be it in the mountains or through the streets of Denver.

He recently took a Toyota off road and put a Volkswagen to the test. My favorite July 4th parade car would be a 1957 Chevrolet Bel Air 2-door hard top.  This would be Matador Red with black interior.  This car will wow the crowd because it will have a 427 big block motor with a blower sticking out the top of the hood.

It will have big, drag tires on the back and straight pipes with no mufflers.

The car will have a full drag cam and will be so loud coming down main street that the women will grab the kids and pull them back when they hear it coming!  This won’t be your typical parade car that putts down the street!

This car will have dark, tinted windows and have a sinister look.  I would want this car because it will stick out from all the other quiet, polite parade cars.

I would romp on the gas as I drive it down the street and watch the people cover their ears.

For the company picnic, I would pull into the parking lot, power brake, and light up the tires.  The guys will come running to see what all the noise and smoke is about. They will be talking about it for months.

Rahul is the author of our “First Look” series.  His articles are a wealth of information to readers as they hit every aspect of a particular vehicle.  Many times, Rahul will cover an automobile with a vast array of options, like the BMW 7 Series  or Mercedes-Benz C300.  He takes the time to go over every inch of the car so our readers can understand it on a more personal level.

Rahul is also the founder of Cars 360 Mke, where he provides news, advice, and insight on a host of automotive makes, models and topics. The ideal July 4th car for me would be a baby blue, 1969 Chevrolet Camaro Z-28.  It would have to have the SS and RS pack with a four on the floor.

My realistic car for the day will be my beloved, 2008 Volkswagen Passat B6 Wagon.  I know it is German, but early America was settled by German immigrants, so the history works.

I think of my photo above as a “carfie” or the car version of selfie. Jonathan recently joined our staff, having a strong history in public relations, marketing, journalism, and the United States Military.  Jonathan and his beloved Porsche have many adventures, proving life as a husband and father is anything but ordinary.

His latest post “hooked up” manufactures and human personality traits with hilarious results. 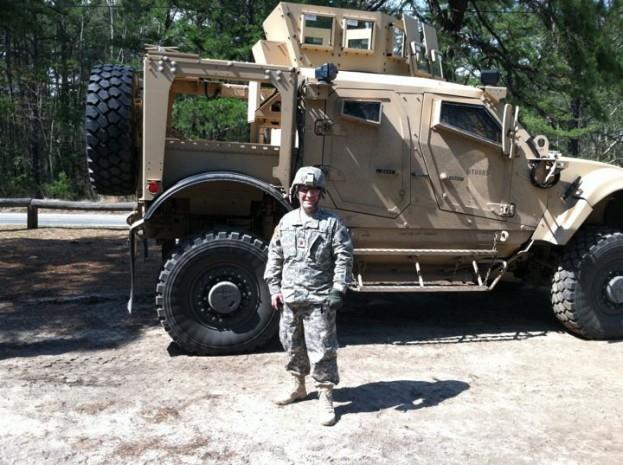 My first thought for the parade is a red Ferrari 308GTS. What red-blooded American kid of my generation didn’t grow up thinking Thomas Magnum’s ride was the very definition of vehicular performance AND the coolest of the cool?

It’s so tattooed on my brain, I still desperately want one even though most modern minivans can outpace it, 0-60.

Pop off the convertible top and get ready to wave at the kids—it’s the perfect sexy parade cruiser.

A Ferrari doesn’t quite fit the bill.

That other automotive icon of my youth: Burt Reynold’s black 1977 Trans Am, certainly passes the ‘Merican test—screaming chicken decal on the hood and all. It’s a shining example of (fading) Detroit muscle car era excess.  There’s more than just a taint of bleached mullet feel about the Bandit’s car, and I still can’t help but love it.

In the end, however, I’ve decided the Oshkosh M-ATV armored MRAP would be my perfect July 4th parade float.  I got to drive one of these babies while in pre-deployment training for Afghanistan in 2011 and loved it.  Despite weighing more than 30,000 pounds, I was amazed to find it drives wonderfully, albeit a bit loose and floaty like a 1970’s El Dorado. The M-ATV is comfortable enough to be your daily driver, with room to chuck the kids and a few RPGs in the back with ease. Unless you are in the military or SEAL Team 6 is coming after you, most people will never get to see this truck in action – but what could be more quintessentially American than a giant armored truck rushed into service and costing well north of half a million bucks?

Swing open the roof hatch, gimme a few sparklers, and I’m not just going to be in the parade . . .

I am the parade!

I am honored to work with the guys above.  Each one brings unique talents and abilities to the table and together, we make the perfect team.  I oversee all contributions and serve as a spokesperson for Automoblog.  I do a lot of work here in Detroit as a Vehicle Coach/Right Seat Host, teaching and training dealerships and consumers alike when new automobiles are released.

I am President of Detroit Working Writers and serve on the Board of Directors for the Ally Jolie Baldwin Foundation.  I am a former Master Certified Ford and Lincoln Sales Consultant.

For July 4th, I want to be the guy towing in the grill or pulling the float in the parade.  While I respect fast, performance based cars, I have a fondness for towing.  There is something empowering about driving a powerful pickup truck, with a large trailer attached.

Truthfully, any truck is a wonderful representation of the United States and the greater American Automotive Industry.  Chevrolet Silverado, GMC Sierra, Ram Brand, Toyota Tundra; I would take them all and pull every float, grill, bandstand, boat, camper – you name it – I would tow every last one to the July 4th festivities.

If you need some towing tips for this weekend, I have a resource here from General Motors.

Have a happy, safe, and enjoyable July 4th and thank you for reading!

Tell us your favorite July 4th vehicle by leaving a comment below or posting here. 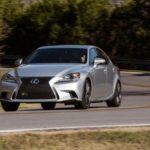 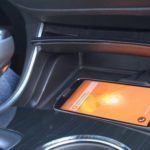 Next
Chevrolet Hot For Smartphone Cooling 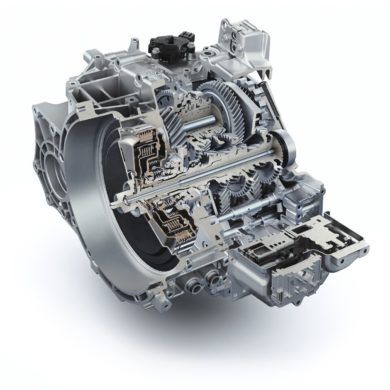