The vehicle is inspired by the legacy of the IS F CCS-R that competed two years ago.

The Pikes Peak International Hill Climb was first held in August of 1916, although called The Pikes Peak Auto Hill Climb at the time.  It is the second longest running race in the world, just behind the Indianapolis 500.

“The Race to the Clouds” presents a dangerous climate for competitors. The elements and altitude change consistently on the 12.42 mile, 156 turn course that travels up the peak from 9,390 feet and to the 14,115 foot summit.

The new Lexus will be driven by 24 Hours of Le Mans winner and automotive media personality Justin Bell. 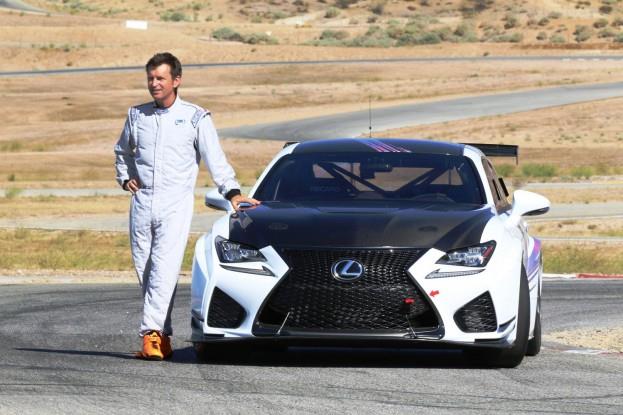 The new RC F GT Concept represents continued growth for Lexus and their F brand. Similar to how the IS F CCS R’s presence in motor sports helped develop the engine and transmission for the 2015 RC F, this GT Concept will do the same for future F branded vehicles.

Lexus engineers can experiment with prototypes and other variables involving tuning, chassis components, and software integration.

We recently drove the GS 350 F SPORT and really enjoyed the performance.  We could easily tell it was inspired by something more than just casual driving.

What is gathered from events like this Sunday, at Pikes Peaks, will eventually carry over.

“The continued evolution of the F brand remains a top priority for Lexus, and motor sports provide us an outstanding opportunity to develop more than concepts and components for F brand products. Our niche line of high performance products are geared toward enthusiast drivers, and also make a very strong statement about Lexus’ engineering capabilities. Competition efforts like Pikes Peak help nurture a performance engineering culture and ideology that will have the greatest influence of future F brand products.” ~ Jeff Bracken – Group Vice President and General Manager, Lexus division. 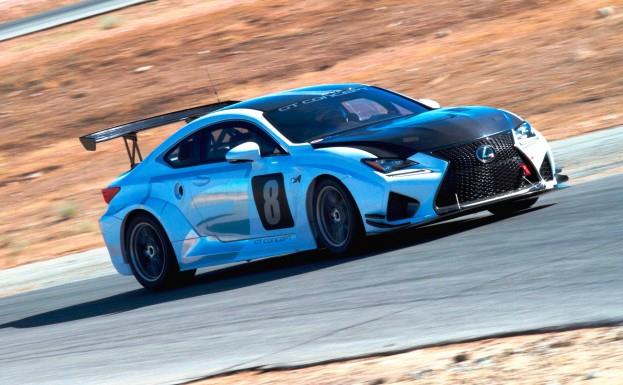 Qualifying and practice runs through Friday with the race Sunday.