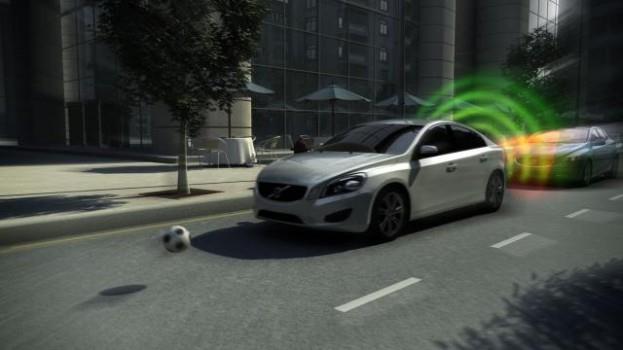 Volvo builds their legacy on safety innovations and the automaker has yet another reason to strive in that arena.  In a comprehensive study on collision avoidance technology, City Safety equipped Volvo’s reduce insurance claims for rear end collisions by 28 percent.

Figures show, regardless if injuries were reported, cars equipped with the first two generations of City Safety (active automatic braking up to 31 mph in certain traffic situations) were involved in 28% fewer collisions and insurance claims.

City Safety reduces injuries, particularity head and neck, associated with lower speed collisions.  This study and any similar future ones highlight the benefit of such technology, both for accident mitigation and prevention.

City Safety has been standard Volvo equipment since 2008. “We’ve been monitoring the performance of our collision avoidance systems in Volvo Cars throughout Sweden, where we have a 20 percent market share. This is a very strong statistical sample to base findings on, as every fifth car on the road in Sweden is a Volvo,” ~ Magdalena Lindman, Technical Expert, Traffic Safety Data Analysis at Volvo Cars.

Volvo engineer Nils Bohlin invented the three point seat belt in 1959.  It forever changed the landscape of automobiles and in the interest of safety, Volvo gave it away to all other manufactures.

Think of how many lives have been saved by seat belts?  At the time, it was a revolutionary technology and perhaps something we take for granted today?

With the ability to make automobiles more intelligent, aware, and keen of their surroundings, though technology like City Safety, how many future generations will benefit?

Volvo is bold with Vision 2020, stating nobody will be seriously injured or killed in a Volvo by that time.

Seat belts do wonders to that end, as do other Volvo innovations like Side Impact Protection System (SIPS) or the 40 percent hot formed Boron steel in the new XC90 but what if we could avoid the collision all together?

That is the true way to ensure Vision 2020 – by creating automobiles that do not crash. 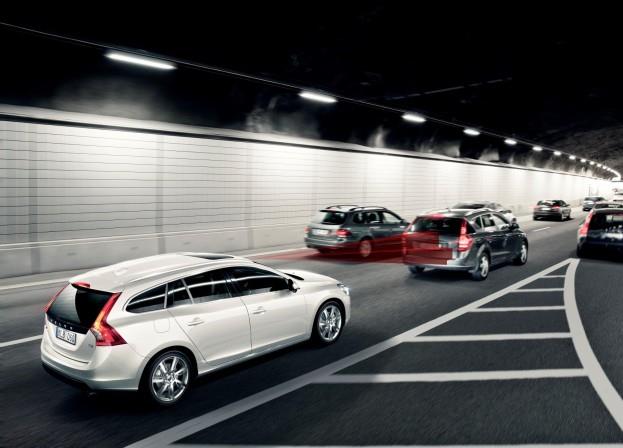 City Safety and the expansion of its capability remains increasingly important.  We all work hard and many of us travel through serious traffic on our daily commute.  I find immense value in an automobile with eyes and ears out for me, especially as we may feel tired after stressful days at the office.

City Safety is considered semi-autonomous but what about full on autonomous driving?  Are we getting closer?

Volvo says “yes” and I believe it will happen sooner than later.

“We see our continuous development of collision avoidance and steering assist systems as stepping stones towards autonomous cars. Volvo Cars is already at the forefront of autonomous car development and our huge credibility in car safety is a major advantage. We believe that collision avoidance systems will be an enabler for cars that do not crash and allow people the freedom to drive or be driven in comfort to their destination,” ~ Magdalena Lindman.

Recently, it was indicated future Volvos might communicate with “broader society” through enhanced connectivity.  This type of ability, in addition to reducing collisions and lowering insurance premiums, may minimize emissions, enhance traffic flow, and cut infrastructure costs.

Would you be open to an autonomous car?  Would you trust it?  Leave a comment below or tell us here. Editor’s Note: First generation City Safety works up to 18 MPH; increased to 31 MPH in 2013. For 2015, City Safety was updated in the XC90 and now operates at all speeds but that is only applicable to new XC90s.

In all other current Volvo models, City Safety operates up to 31 MPH.

It is the official stance of Automoblog that such technology should not willingly be demonstrated.  City Safety is a semi-autonomous technology that works when needed – but only when needed.  The driver is ultimately responsible for safe travel.  A 9/3 position on the wheel, gentle throttle outputs, following posted speed limits and avoiding chemical substances will better ensure safe arrival.