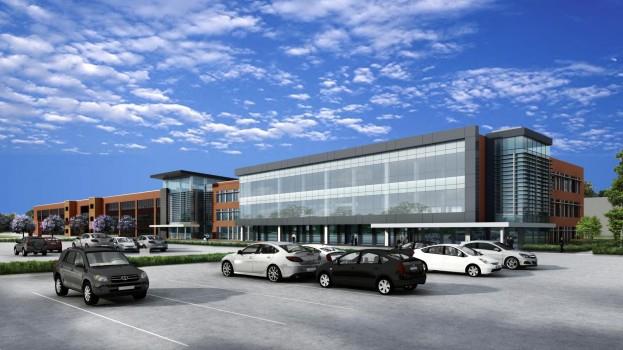 Toyota officially broke ground yesterday on the expansion of the Toyota Technical Center (TTC) in Michigan. The ceremony at Toyota’s campus in York Township cements their growing investment in Michigan while enhancing North American research and development operations.

“The expansion of this campus is a key element of Toyota’s ongoing unification of our North American operations, which includes a new headquarters in Plano, Texas,” said Toyota North America CEO Jim Lentz.

Toyota is investing $126 million, which includes construction of two new buildings in York Township. The landscape will add a facility for vehicle development and a Supplier Center for better communication between the purchasing group, engineering design team and supplier partners.

Such an internal alliance will benefit Toyota customers.

“Investments here in Michigan will intensify Toyota’s engineering, product development and procurement capabilities. The impact of this will be felt by our customers through improved quality, adoption of new technologies and greater value of the vehicles we produce,” Lentz said.

Toyota is relocating more than 300 employees and during the ground breaking ceremony, the future Michigan residents stood and outlined their forthcoming office building.

As Lentz presented keys to each fire chief, he expressed Toyota’s sincere appreciation for the work the fire fighters do on a daily basis.

All construction will be completed by late 2016. 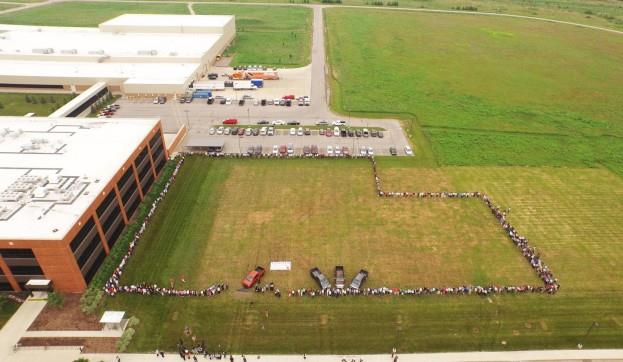