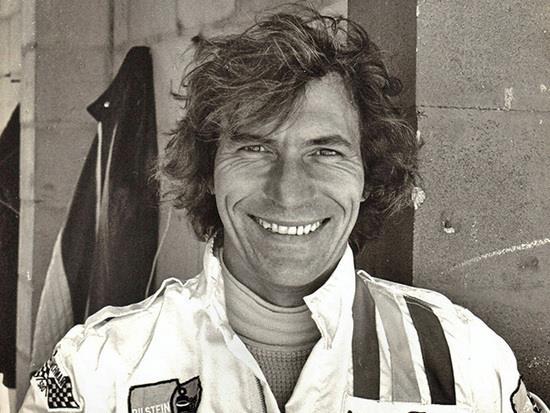 Today makes the 80th birthday of “Quick” Vic Elford, one of the most notable racers of the 1960’s and 70’s. As a driver, he was a veritable powerhouse, competing in everything from sports and rally cars to Formula 1 and CanAm, even the Datyona 500.

During his five years with Porsche, he raced every version of the 917.

In 1986, he won the prestigious Monte Carlo Rally in a Porsche 911 and then took home a win in Daytona, at the Rolex 24 Hour race, the following weekend.

One month later, he finished second at the 12 Hours of Sebring.

“Quick Vic” then nailed a come-from-behind win at the 1968 Targa Florio, which still stands as one of the most iconic moments in the history of that race.

Elford and his co-driver, Umberto Maglioli, lost 18 minutes at the beginning due to a tyre fault but were able to make a successful run and finish over a minute ahead.  In recognition, Porsche dedicated the victory poster not to the car, but to “Quick Vic.”

This is was the first and only time that happened.

During the 1972 24 Hours of Le Mans, a Ferrari crashed ahead of Elford and he stopped to help the driver.

The car had burst into flames.

“Quick Vic” was named “Knight of the National Order of Merit” or Chevalier de l’Ordre National du Mérite by French President Georges Pompidou for his act of courage.

Elford was inducted to the Motorsports Hall of Fame of America in 2001.

Today, he makes a number of special appearances ranging from driving instruction to public speaking.  His likeness appears in The Speed Merchants and today, Elford offers his voice and expertise for a variety of mediums.  He has penned three books and continues to write on a regular basis

“Quick Vic” and his wife Anita reside in Florida.