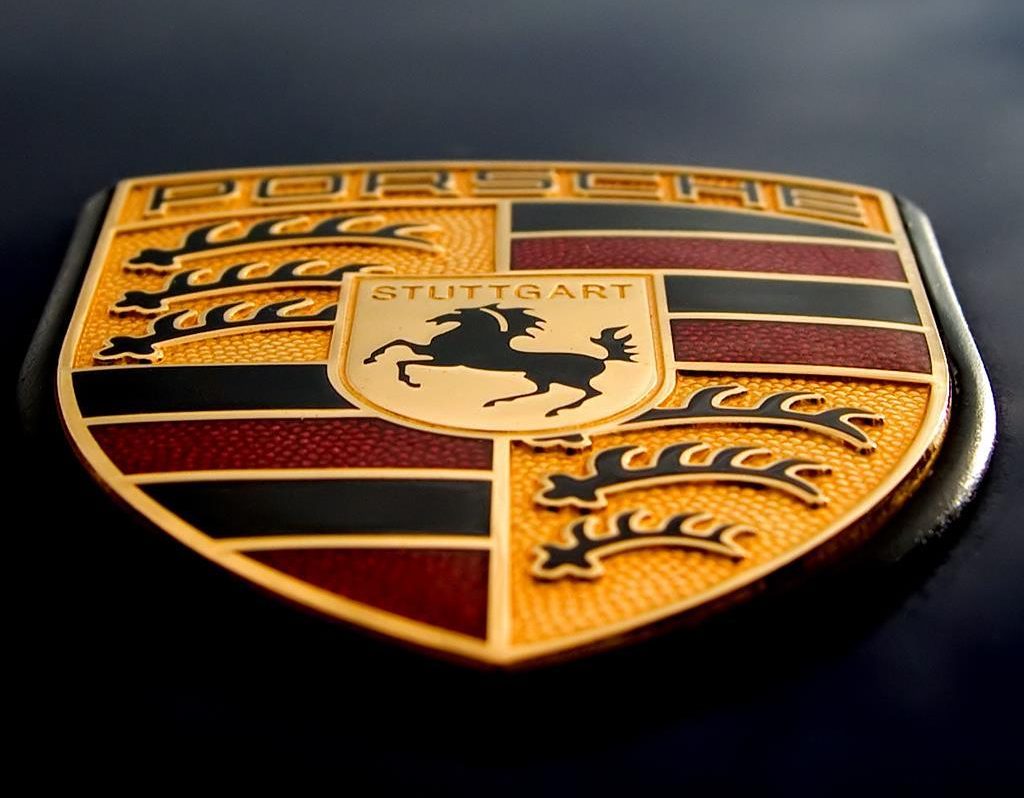 My fourth baby didn’t arrive the way the other three did. No nurses or scary probes, no bright lights or IV lines dripping the pain killer that kept my wife from screaming.

Instead, my fourth arrived late one chilly night in March of 2013, on the back of a flatbed truck from Milwaukee.

This baby was my new headache and heartache – my shapely redhead.

I bought it sight unseen but I was finally satisfying a lifelong desire to drive a hot car.

And yes, it was a midlife crisis.

After the arrival of my third child, I had reached that moment of uncertainty and inertia in life that only career angst and mortgages can bring on.

A sports car—even a used one—provides guys like me a faint glow of achievement; a sense that the suburbs may not be our only destiny.

It may be a spray on tan glow, but it still looks good from five feet away.

I always imagined driving a Porsche would lead to instant rock star treatment. At every red light I’d face gawking motorists. Small boys on the sidewalk would weep with envy. Women would throw themselves on the hood (gently please ladies—don’t scratch the paint) and there might even be a theme song playing.

On my first drive, I held my breath, waiting for heads to turn and women to swoon.

There had been a few stares, a few knowing smiles but I mostly found anonymity.

I’m still waiting for that hot blond to launch herself onto my hood.

What attention I have enjoyed is usually unwanted. There was a drunk guy in the grocery store parking lot who leered and offered to trade cars (no thanks) and I found rollin’ in a Porsche suddenly makes that case for a raise a lot harder.

Mine is 12 years old and costs less than the new Hyundai I parked next to, but tell that to your boss or coworkers now gossiping about your ride.

Of course, the reason we all want the exotic car with more exhaust pipes than doors is not for the attention, but the shear performance: tire smoking tire burnouts at stop lights, high-g turns on twisty mountain roads and more!

And then I put my four year old son in his car seat, in the back, and reality sets in. Although I’ve indulged in my share of high RPM blasts, I generally find I play it safe. When rear tires are $400 apiece and a blown clutch may be the difference between sending my kids to community college rather than to Harvard, the urge to red-line the car after each stoplight is suddenly less compelling.

Perhaps it’s just the ultimate irony of the midlife crisis, that by the time you get the fast car, you are too careful and mature to have fun with it.

I’d like to think the latter, but with AARP membership closer in years now than my college graduation, I suspect I’ve just become that dreaded species: a middle aged adult.

Succumbing to my midlife crisis and buying a red Porsche 911 has not changed my life. I’m not richer (quite the contrary) and I’m not fighting off the paparazzi with my new supermodel girlfriend.

Life with a Porsche is just—life.

But I’ve found that addressing a midlife crisis with a sports car is really about the pure satisfaction of having one. I never once open the garage door to gaze at our SUV the way I have with the Porsche. Even if I don’t do the rear-end-sliding burnout, at least I know I could, and it sure would look a lot cooler in a Porsche than a Honda.

My Porsche 911 has not cured all that ails me, but for a few minutes in the day, I can climb into my car and know I’ve checked something off the bucket list.

I’m driving what most people only dream about. I’ve done something I’ve always wanted to do.

And that, after all, is really the best part about my fourth baby. 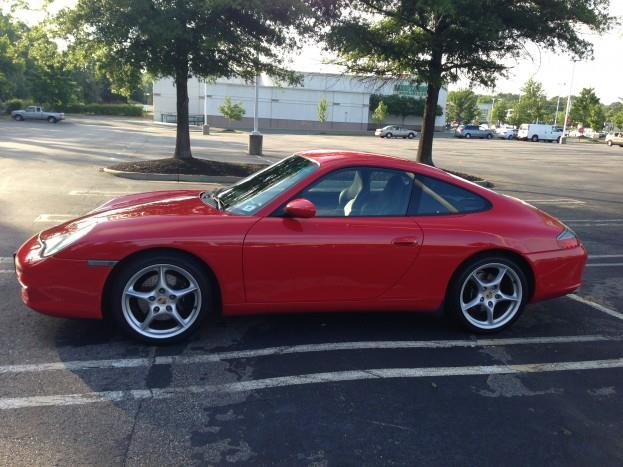 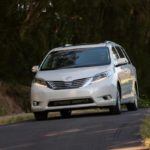 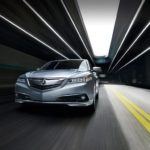