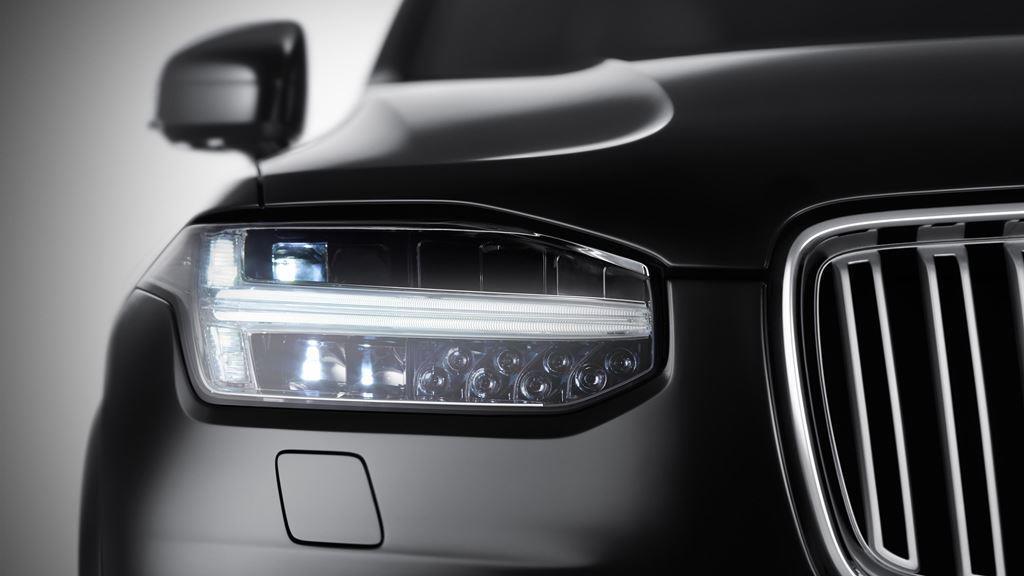 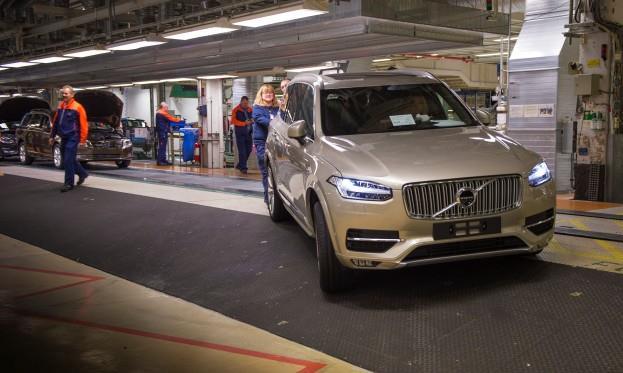 It might be the most significant release for Volvo in recent history. Customers and retailers alike are excited for the all-new XC90: a luxury 7 seater that redefines the segment with a touch of class, elegance and performance.

With the recent announcement of a North American assembly plant in South Carolina, the all-new XC90 is well timed.  In addition to creating jobs, it will help the supply line, ensuring as the overhauled XC90 grows in popularity, it will be readily available.

The redesign of the XC90 is instrumental for Volvo’s future, especially with regard to one of the biggest things they are known for.

Volvo engineer Nils Bohlin invented the three point seat belt in 1959.  It forever changed the landscape of automobiles and in the interest of safety, for all cars and passengers, Volvo gave it away to all other manufactures.

There are more cars on the road now, in our cites and towns than ever before – hence the continual need for safety refinements.  And if it’s anything Volvo does like champions, it’s that.  The automaker stands behind their statement of nobody being seriously injured or killed in their cars by 2020.

Also known as Boron Steel, it is the strongest used in automobiles today.

SPA serves as framework for future Volvo vehicles and will allow designers and engineers to implement new technologies easier.  Within SPA, a new electrical architecture exists to better support microprocessors, sensors and on board cameras responsible for controlling the autonomous features mitigating an impending collision.

Saying nobody will be injured or killed in a Volvo by 2020 is about not only taking the impact but avoiding it all together.

This type of scenario is common at busy city crossings. 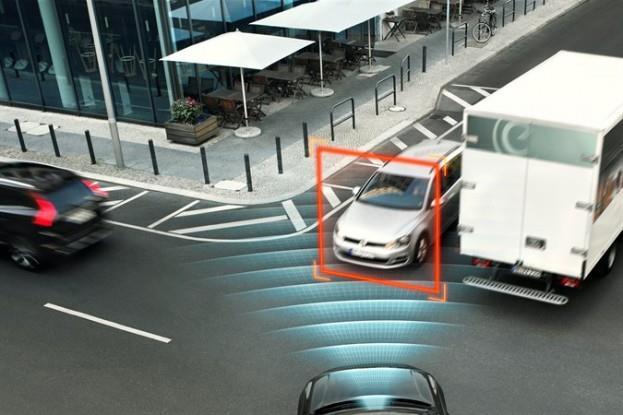 It’s bi-charged, meaning it features both Super and Turbo charging.  The 316 horsepower XC90 utilizes the Super Charger for launch and low end torque, while the Turbo Charging takes over at 3500 rpm for punch at higher speeds.

The Boron Steel construction, while structurally sound, is also light; it does not bog the engine down with extra weight, translating to better use of the engine’s power. The 2016 XC90 is all-wheel drive, paired to a 8-speed automatic transmission with two overdrive gears in the interest of fuel efficiency.  Direct injection is also utilized in the XC90, both for enhanced performance and reduced fuel consumption.

Inner friction is minimized within the engine with a specific surface treatment of the crank shaft and a fully variable oil pump for the 0W-20 synthetic. The absence of friction leads to better performance and gas mileage. 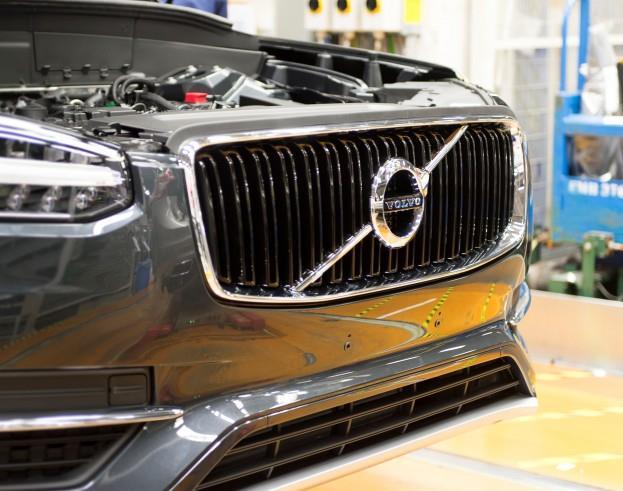 The 2016 XC90 takes on 4 unique driving and handling characteristics, depending on the road ahead or an individual’s preferences.  On models equipped with 4-corner air suspension, these modes become even more pronounced as the suspension will “map” with the corresponding drive mode.

ECO – Fuel economy conscious drive that activates the eco-coast feature when releasing the throttle above 40 mph. The climate settings change accordingly too.

COMFORT – The everyday use mode, giving a nice balance of power, fuel economy and smooth ride.

OFF ROAD – Between 0 and 25 mph, the 2016 XC90 will give a little more bite to the tires for rougher, harsher roads.  The differentials lock and Hill Decent Control is activated.

With 4-corner air suspension, the XC90 will raise for extra clearance.

DYNAMIC –  The engine goes on high alert as the XC90 now holds revs longer before shifting. Dynamic Mode provides greater responsiveness in the throttle and more snap in acceleration.

The 2016 XC90 utilizes a Double Wishbone up front and an Integral Axle/Transverse Leaf Spring in the rear.

This combination plays into Volvo’s commitment to safety by enhancing handling, minimizing body roll and reducing torque steer.  At the same time, the setup proves Volvo’s dedication to precision and performance.

All the marque aspects of the 2016 XC90, from navigation and media to ambient lighting, drive modes and climate preferences are controlled through a center display screen.

The touchscreen is practical, divided up into 4 tiles: navigation, media, phone and a 4th bar with whatever the driver chooses – like the local weather for example.

Even with a pair of gloves on during a cold, winter day, the screen can still be used.

The Vision Package gives the 2016 XC90 a 360 Surround View Camera that renders an above shot of the XC90 – extremely beneficial when parked around larger vehicles or trying to maneuver through a jammed parking lot.

From this “bird’s eye” point, 4 other cameras can be accessed: a reverse and front camera, plus one for each side, driver and passenger.  These individual views provide an optimum vantage point no matter where the 2016 XC90 is.

These “eyes” are remarkably convenient and provide extra safety in compacted areas. For those wanting a more enhanced sound experience, a Bowers & Wilkins premium stereo is available.

The forward facing tweeter and sub woofer that pumps air in from the outside for a deeper bass sound are unique to the 2016 XC90.  There are room ambiance settings on the Bowers & Wilkins audio system too.

Apple CarPlay will appear in the near future for the XC90 as well.

Volvo Retailers are beginning to stock the 2016 XC90 and are taking customer orders regularly.

Volvo is also running the XC90 Road Show, stopping at retailers in select markets and offering test drives for consumers interested in the new vehicle.

The 2016 XC90 is a fine balance for Volvo in all the areas that matter: performance, fuel economy, safety and comfort.  And as Volvo steams into the future with bright ideas, especially with Vision 2020, the all-new XC90 is a critical part of them coming to fruition. 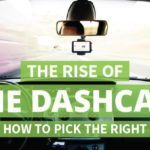 Previous
The Rise of the Dashcam [Infographic] 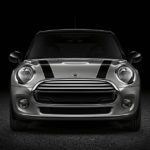