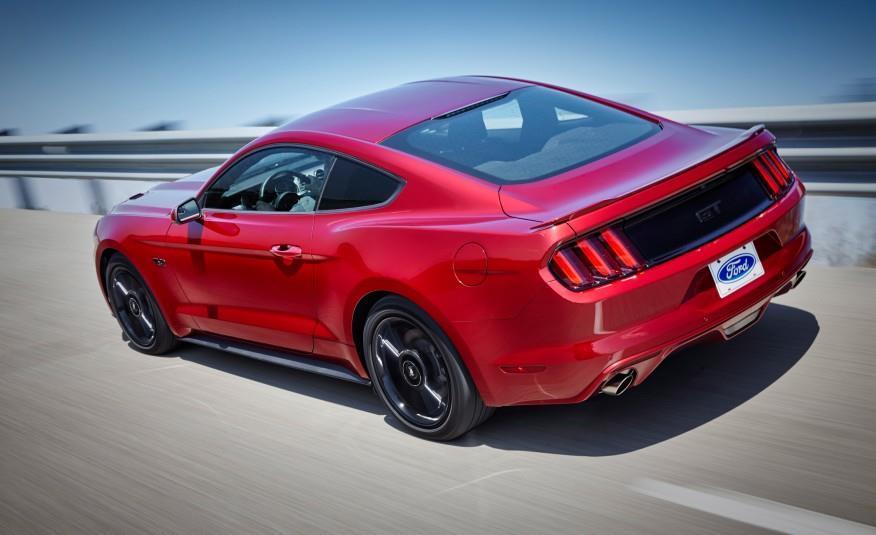 The first Ford Mustang was introduced at the 1964 New York International Auto Show as a 1964.5 model in front of a huge, wide-eyed audience. The moment it reached production and later into customers’ hands, the Mustang became an instant cult classic, selling more than a million unit in its first year alone.

Fast forward to today, fifty one years after the first Mustang rolled off the production line, the model still has a dedicated and loyal fan base.

It is one of the most recognizable nameplates in the automobile industry.

The current generation of the Ford Mustang was unveiled in late 2014 as a 2015 model and just like in 1964, the latest model also made its global debut at the 2014 New York International Auto Show in front of a huge, wide-eyed audience.

The current generation of the Mustang is not even a year old, but Ford engineers and Mustang product planners have decided to add a host of new features and packages across the entire Mustang lineup for 2016.

Based on the press images of the 2016 Mustang coupe and convertible provided  by Ford Motor Company, there are not a lot of visual cues on the outside to differentiate the 2016 model from the 2015 model.

However, die-hard Mustang enthusiasts will notice the small changes in the 2016 Mustang when they compare it to the 2015 model.

Ford engineers completely overhauled the engine lineup for the 2015 Mustang, so the 2016 model soldiers on without any significant improvements under the hood.

Like last year, the base engine in the 2016 Mustang (coupe or convertible) is a 3.7 L naturally aspirated V6 with 300 horsepower and 280 lb.ft. of torque. The power from the engine is sent to the rear wheels via a standard six-speed manual transmission or an optional six-speed SelectShift automatic transmission with paddle shifters.

The latest addition to Mustang’s engine lineup last year was the 2.3 L EcoBoost 4-cylinder engine. Thanks to a twin-scroll turbocharger, this small 4-cylinder engine produces a very respectable 310 horsepower and 320 lb.ft. of torque. Just like the base 3.7 L V6 Mustang, all of the power from the engine is sent to the rear wheels via standard six-speed manual or an optional six-speed automatic transmission with paddle shifters.

The top-of-the-range 2016 Ford Mustang GT is powered by a 5.0 L Coyote V8, which produces 435 horsepower and 400 lb.ft. of torque. Just like the two previous engines, the power from the V8 is sent to the rear wheels via a standard six-speed manual or an optional six-speed automatic transmission with paddle shifters.

There are not a lot of glaring differences on the outside (or inside for that matter) to differentiate the 2016 Mustang from the 2015. But, after thoroughly scrutinizing the press images of the 2016 Ford Mustang, here are some of the subtle differences I was able to find between the 2015 and 2016 models.

For 2016, Ford has reintroduced turn signals in the hood vents. This feature was first seen on the 1967 Mustang and has since reappeared on later Mustangs for many years. This feature will be offered as standard equipment on all 2016 Ford Mustang GT models.

For 2016, Ford is once again allowing Mustang customers to option their coupes with either a classic black or silver over-the-roof stripes, which can be combined with most of the paint options on all trim levels.

2016 Ford Mustang GT and EcoBoost models can now be ordered with a painted black roof, which was initially offered as an exclusive feature on the 2012-13 Mustang Boss 302 models.

California Special returns for the 2016 Ford Mustang GT Premium models. This package adds a host of visual enhancements for both the exterior, interior and under the hood.

On the outside, the California Special package adds a unique set of 19-inch black aluminum wheels, hood and side stripes, a black spoiler, darkened taillight accents, black painted mirrors and hood vents, an aggressive front splitter, and a unique front grille.

Under the hood, the California Special package adds an exclusive strut-tower brace.

2016 Mustang owners with the 2.3 L EcoBoost engine and the premium trim can once again option their ride with the popular Pony package.

This package adds a unique set of 19-inch polished aluminum wheels, a classic “pony” logo on the grille, a side stripe, and chrome window surrounds.

2016 Mustang owners who prefer to fly, or in this case, gallop, under the radar, can now option their ‘Stang with the new Black Accent package.

For 2016, Mustang GT convertible with manual transmission owners now has the opportunity to check the Performance package option on the order sheet. Previously, this package was exclusively reserved for Mustang GT coupe owners.

Additional performance upgrades include a larger radiator to cool the 5.0 L V8 during hard track driving and the front rotors are now clamped by larger, 6-piston Brembo calipers. In an effort to improve the overall driving dynamics of the Mustang GT convertible, the stability control system, ABS and electric power steering system have also been calibrated with a more aggressive tune.

The power from the V8 in the convertible is now transferred to a 3.73 axle ratio Torsen limited-slip differential and is sent to a set of 19-inch aluminum wheels, which are wrapped in super-sticky summer performance tires.

The instrument panel in all 2016 Mustang models receives a new aluminum trim with additional auxiliary gauges. Also, the next generation Microsoft Sync infotainment system is included on all 2016 Ford Mustang GT models with the premium package.

As of this writing, Ford has not released any information regarding the price for each of these new trim levels and option packages. But, the 2016 Mustang with all of its packages will be available beginning later this year. 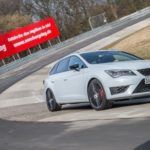 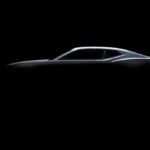