Win a 2005 Ford GT & $20k Cash! Enter Here
The 2016 Chevrolet Camaro features an aerodynamic belly pan - rather than a traditional front air dam – that stretches from the front grill to the center of the vehicle. Paired with small “spats” forward of the front tires, the smooth underbody helps reduce total lift by 30 percent, while also reducing aerodynamic drag. 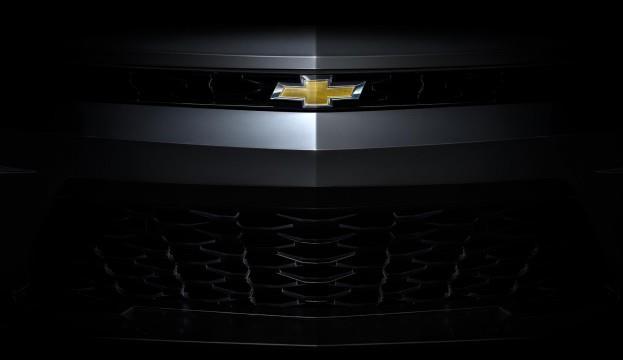 Horsepower and torque are fundamental for any muscle car but those elements standing on their own cannot create total performance.

If the engine of the 2016 Chevrolet Camaro were the beating heart, the exterior is the tone, agile body which houses it.  It has to be cut and lean in order to accentuate the power said heart delivers to the wheels.

After 350 hours of wind tunnel testing at non-stop rates of 24 hours a day, the new Camaro glides more evenhandedly though the air for a noticeable improvement in reduced aerodynamic lift.

Yet, to get there, it’s taking into account the fine balance of items related to performance car dynamics.

The 2016 Chevrolet Camaro Aerodynamics Team set goals of improved performance, stability, cooling and lower wind noise intrusion but to get there, changes needed to be made.

“We could not make any changes at the expense of increasing drag, which can hurt fuel economy,” Bennion said.

For example, original designs marked the lower grille bars at a 20 degree angle to the horizon. However, after meticulous testing and research, the angle shifted to 13 degrees.  This improved engine-cooling airflow by 1 percent, just enough to enhance airflow but maintain the original grille design, without sacrificing fuel efficiency.

1 percent may not seem like a lot but performance as it relates to automobiles is a game of inches.  It’s won in the smallest of increments.

To Bennion and his team, that’s just part of the job.

“To balance these different aerodynamic targets, we tested literally hundreds of changes on the new Camaro, millimeters at a time,” he said.

Chevrolet introduces the 2016 Camaro this Saturday, May 16th at Detroit’s Belle Isle Park.