I know that some of you might be asking “what is so great about it?” and the answer is “everything”. So, let me take you on a brief journey and describe to you why the series of the Prologue concepts are important for Audi’s future. Let’s get started, shall we?

Right now, Audi designers are taking a lot of heat from automobile journalists and the consumers because their current design language is really bland and boring. If I was not an automobile journalist, I would have a hard time differentiating the Audi A3 from an Audi A8 and I am sure no Audi A8 owner would like his six-figure super-luxury sedan to be confused with an entry-level luxury sedan.

But, based on the radical design of the Audi Prologue concepts, things are about to change at Audi’s design studios. Compared to the current design language, this new design language is a lot more attractive and gives the Audi brand a more premium feel and this is good news for future Audi owners.

The Audi Prologue Allroad concept is by far the most powerful variant to date. Under its stylish hood lies a 4.0 L twin-turbo V8 with a plug-in hybrid component, when combined, generate a mind-blowing 724 horsepower and 664 lb.ft. of torque! As with all Audis, power is sent to all four  wheels via Audi’s legendary Quattro system.

According to Audi engineers, the drivetrain combination is powerful enough to propel the Prologue concept to 62 mph (100 km/h) from 0 in 3.5 seconds while returning 98 mpg in the overly optimistic European plug-in hybrid fuel economy testing.

The interior of the Audi Prologue Allroad concept is really complex, but the overall layout and packaging is simple and elegant. Inside, there is seating for four adults with a full-length center console.

Up front, the occupants face three touchscreen displays and the driver gets a “virtual display” screen with three levels of semitransparent information readouts.

In the second row, passengers will find an OLED display, which controls the climate and infotainment settings. If you get bored on a long journey or want to tackle some important business matters, then there are two Audi branded tablets, which are mounted to the back of the front seats.

The Audi Prologue Allroad concept also features a new “butler” concept, which allows the passenger’s smartphone to call up their seat adjustments, climate control settings, music selection and GPS route entries before they enter the vehicle.

The Audi Prologue Allroad is just a concept and there is no way that it will make it to production in its current form. However, the good news is that this trio of concept cars might hint at the upcoming Audi A6 family. 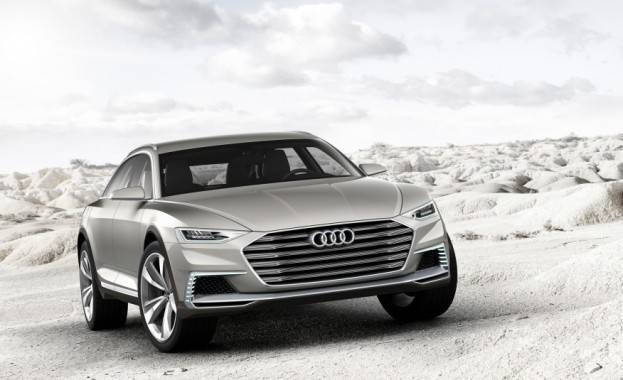 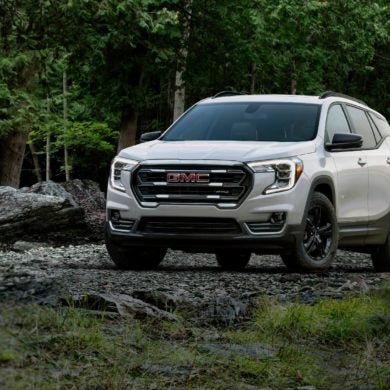