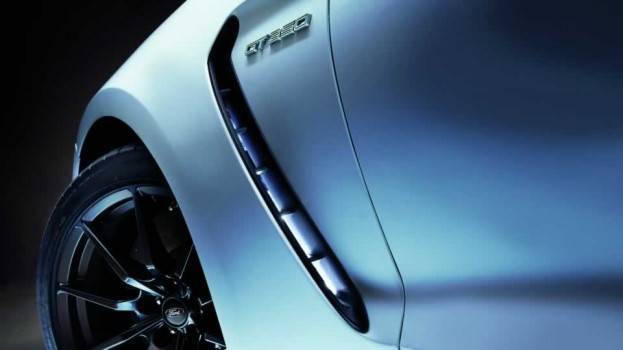 51 years ago this week, Ford Mustang made its debut at The World’s Fair in New York.  Over the years, that running horse on the grille has captured our hearts, refining more gracefully with age.   Unlike some of its competitors, Mustang has never ceased production and a new model has greeted fans each year since 1964.

I started my career in the auto industry at Sioux Falls Ford and as a sales consultant, I delivered a few Mustangs.  It was always enjoyable to sell because the person buying it was always an interesting character.

Ray, for example, was entering retirement and wanted a Mustang for years.  Ray said everything in a Morgan Freeman/Pat Morita type tone and at one point I asked him if he would narrate my life.

He responded “yes, young warrior” and volunteered to be my “personal Yoda.” Matt was another guy I sold a Ford Mustang to in 2009.  He got a speeding ticket on the demo drive with me in the passenger seat.

There isn’t much to say after getting a tongue lashing from a South Dakota State Trooper.  So, naturally, when we returned to the lot, we sat in silence.  You could cut the tension with a knife . . . I took a deep breathe, having no idea what I was going to do.

“I have to say, Carl, this was not the day I expected and this is a sign,” Matt said.

“Oh,” I said nervously, thinking there was no way I was ever going make the sale.

“That I am meant to have this car,” he exclaimed, waving the speeding ticket in the air and smiling.

Within the hour, Matt was doing paperwork on his new Ford Mustang and to this day, he still keeps the carbon copy of that speeding ticket in the glove box. 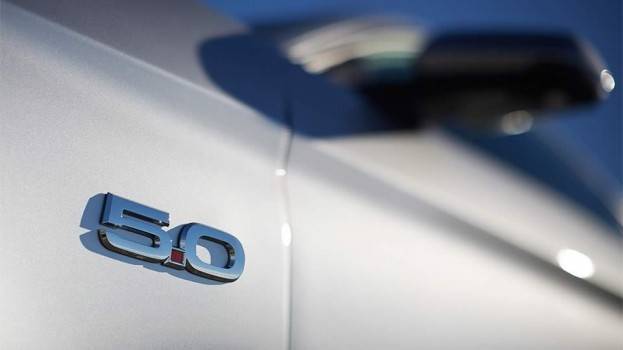 Another I sold a Mustang to in 2011 behaved like Tom Cruise did in Jerry Maguire when he gets fired.  His exact words at my desk were: “I won’t do what everybody thinks I am going to do and just flip out and buy a Mustang because I am only here to get information.”

Todd’s “flipping out” combined with my great salesmanship ensured he was driving home in a Mustang that afternoon.

“Best mid life crisis yet,” Todd remarked, when I handed him the keys; his 5.0 all shined up on the show floor before us.

“Oh Carl, if you only knew my friend,” came his response. The Ford Mustang is special for so many people, on so many levels.  It’s very individual in the sense no two owners of Mustangs have the same version of how the car fits into their life story.  For some it is about the sense of getting away on the open road, top down, worries fading; that rush of undeniable freedom.

For others it is about seeing a car they have admired all their lives and then having one of their own.  And then the ones who display their prized Mustang in regional car shows.  They have the awards on the fireplace mantle and in their study down the hall, the framed photo of them standing next to it when they were featured in the local paper.

For me, it’s about the people I once sold them to.  It’s about the fact Mustangs are built in Flat Rock, a small suburb in downriver Detroit.  I know my home is part of Mustang’s legacy that and makes me proud.

It’s recalling the time when I loved a girl who enjoyed the Ford Mustang as much as I did.

We would talk about the car and what we would do if we ever one day owned one.  When I see a Mustang go through Detroit, I think of her and the fond memories we once shared. Perhaps this is the year for you and your Mustang?   Maybe as the Mustang recently turned 51, you think: “Well, for my own birthday, I will treat myself?”

Maybe you have always wanted one?  Maybe it’s a midlife crisis?  Or you have a dream with that special somebody?

Or perhaps you just like to go really, really fast?