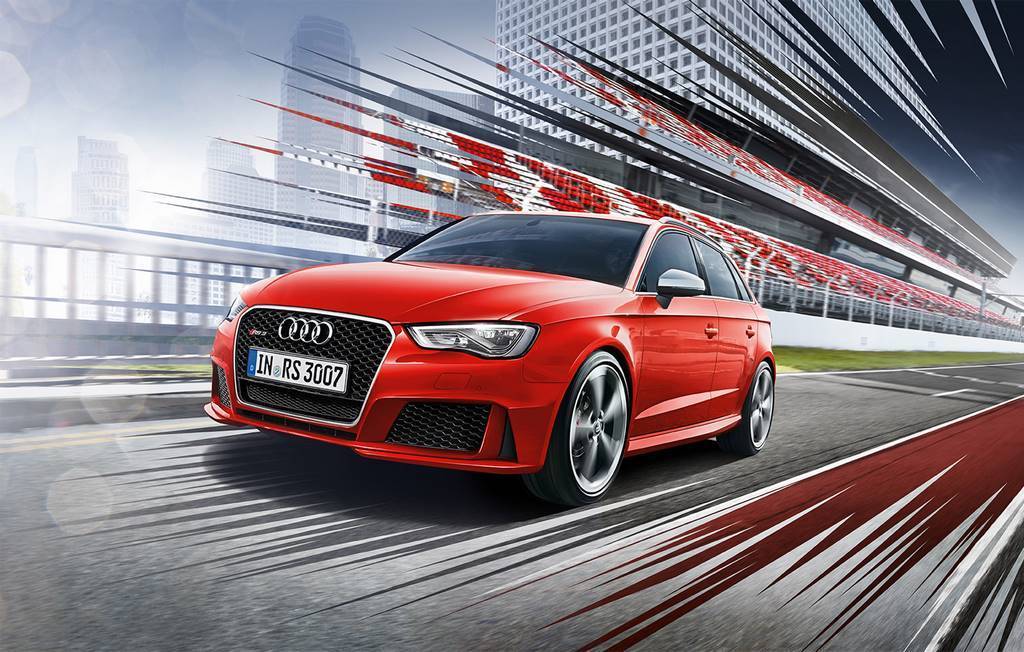 It’s coming, it’s finally coming to America! Why am I so excited? Well, the heading of the article should answer this question easily, but if you haven’t, then you will be happy to know that the long-awaited Audi RS 3 is officially coming to America. Some of you may ask “so what?” , and I am here to give you reasons why you should care for this car’s arrival on our shores, so lets get started, shall we?

Any vehicle with the vaunted RS badge from Audi is bound to become an instant collectible among the RS enthusiasts worldwide. Based on the images provided by Audi UK, the new 2015 Audi RS 3 Sportback (Audi speak for hatchback, you know, the Germans have this skill of making even the most boring body style really attractive and interesting) will definitely follow the tradition established by its big brothers and predecessors.

When the RS 3 goes on sale in Europe later this year, it will initially offered only as a five-door hatchback and later it will be joined by a sedan version, just like the A 3 and S 3 have done to date.

When the RS 3 lands on our shore sometime in 2016, it will only be offered as a sedan primarily because we strongly dislike hatchbacks, especially luxurious and high-performance hatchbacks.

To be honest, I really don’t care about the body style. The thing that I am really looking forward to seeing and experiencing in the new Audi RS 3 is its beautiful and powerful engine.

If you have owned or driven the previous generation Audi TT RS, then you will be really familiar with the engine under the hood of the new Audi RS 3. The turbocharged 2.5 L in-line five cylinder engine in the Audi RS 3 has been tuned to produce 362 horsepower and 343 lb.ft. of torque.

All of this power is routed to all four wheels via Audi’s legendary Quattro system and a seven-speed dual-clutch automated transmission. Combined, this drivetrain is powerful enough to propel this hatchback to 62 mph from 0 in a quick 4.3 seconds. However, as of this writing, there is no word from Audi officials if the new Audi RS 3 will be available with a manual transmission in the States or not.

For the first time in the Audi A 3’s history, the RS 3 is coming Stateside. When it arrives on our shores sometime in 2016, it will be an all-new model in Audi of America’s portfolio.

To differentiate itself from its less expensive cousins, the RS 3 will come standard with more aggressive bumpers front and back, flared fenders, extended side skirts, built-in spoiler, large trademark Audi RS oval exhaust tips, and a diffuser between the two tips.

Inside, the Audi RS 3 shares the basic layout with the A 3 and the S 3. However, the RS 3 gets more aggressively bolstered front seats, a marginally smaller in diameter flat-bottom steering wheel, aluminum trimmed gear shifter and paddles, as well as aluminum trimmed sport pedals. Aside from these minor variations, the rest of the interior should feel very familiar to anyone who owns the new Audi A 3 or S 3.

Audi has yet to launch the RS 3 Sportback in Europe as of this writing. At the moment, I am not sure when the RS 3 will come to our shores because I have not seen a RS 3 sedan prototype roaming anywhere and my guess is it will take some time before I or anyone else spots one. Since Audi of America really wants to bring the RS 3 to America, expect to see a concept version of the RS 3 sedan sometime later this year either in Frankfurt or Los Angeles Auto Show.

With that being said, expect the production version of the Audi RS 3 sedan to arrive at your local dealership in late 2016 as a 2017 model if everything else goes according to the plan. 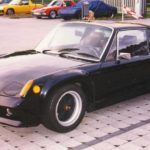 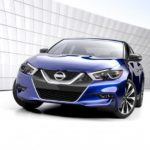