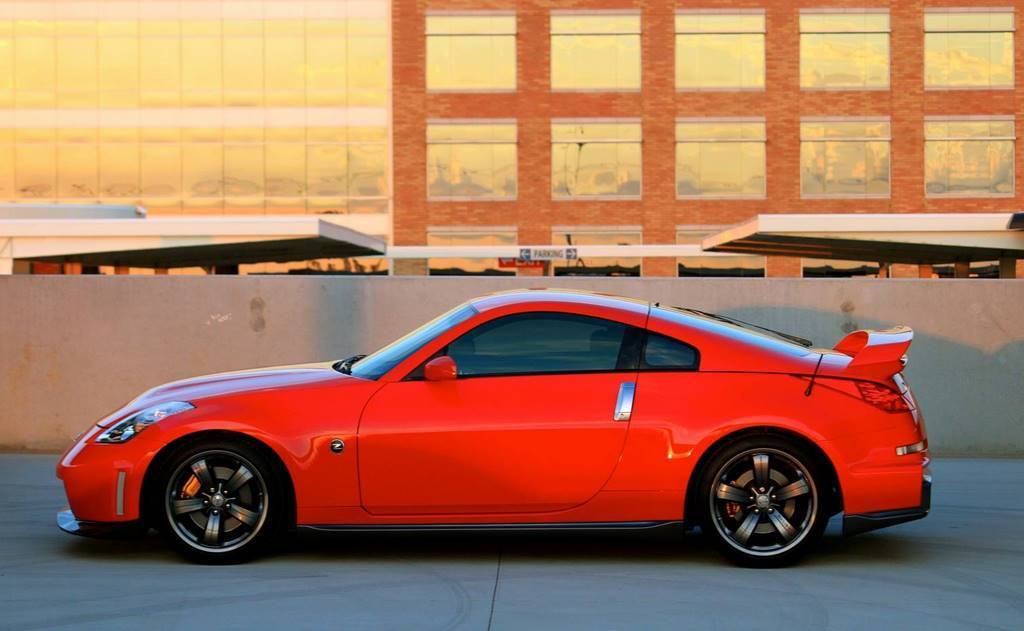 Nissan has come to great lengths with their GTR, but what about the Z lineup? Let’s step back in time with the original 240Z. I would like to give my regards and condolences to his family, Nissan Japan, and Nissan USA with the recent passing of Yutaka Katayama. Yutaka Katayama is also known as Mr.K, who was the original designer of the Nissan S30 (Fairlady Z in Japan and Datsun 240Z in other markets).

The Nissan Z has since been established as a great, affordable sports car.

In the year of 2003, the Nissan 350Z was released. It had 287 horsepower with 279 ft-lbs of torque at the crank. Over the years they have slightly upgraded the 350Z in regard to the engine as well as some differences in the bodywork of the car. There were various models ranging from base, touring, enthusiast, track, and finally the Nismo/Autech variant (Super GT inspired aero, special edition wheels, Nismo tuned suspension, seam welded chassis and Yamaha performance dampers) . The car went from a standard DE motor (6800 rpm) to a DE Revup (7000 rpm). Then the last generation 350Z from 2007 to 2008 had the HR variant motor. Not only was this a much better engine (306hp, 268 ft-lbs torque) but featured an even higher red line of 7500 rpm.  In addition, the engine also featured a beefier set of connecting rods, ladder type girdle and a larger oil pump gear, hence the increased red line.

With the end of the 350Z in 2009, the 370Z was introduced. The body styling was redone and had an increase in engine displacement (3.5 to 3.7 liters) with the addition of Variable Valve Event Lift.

The suspension geometry was also revised along with the addition of synchro-rev match. This nifty feature eliminated the need to heel and toe during downshifts, while making the transition smoother between gear changes.

In 2013, Nissan Performance had a Facebook and YouTube page where anyone could give suggestions in building the ultimate 370Z. Whether it be from the powertrain to interior or exterior, this gave enthusiasts a chance to express how they wanted the future Z to be built.

This particular car was unveiled at the national Zdayz in North Carolina. This event is held for all Z enthusiasts whether it be from the original 240 all the way to the 370Z’s along with the GTR. 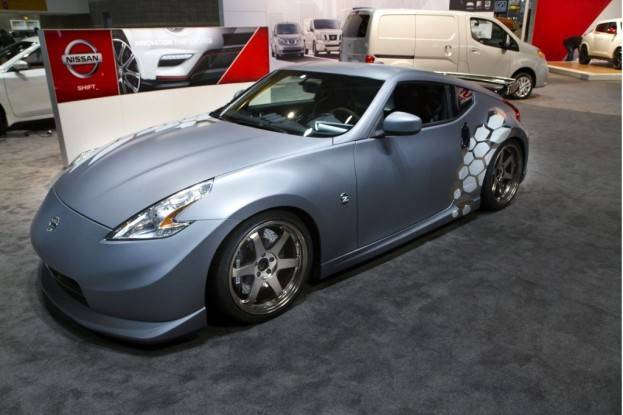 Since 2009, up to this year, the Nissan 370Z has received a different face lift and now daytime running l.e.d.s like the regular models. The aero is a lot more subtle in terms of styling and the front bumper is not as aggressive as the 2009 to 2014 models. The biggest change was the removal of the GT style wing in the rear with a duckbill style instead.

According to one source I asked, they said that the new rear bumper generates enough down force that the rear wing was not needed.  The powertrain remained the same: VQ37VHR motor (350 hp, instead of the standard 330 hp; 270 ft-lbs of torque) found on all 370’s as well as the Infiniti models such as the G37 (now Q60) coupes/sedans and Q50’s.

The exhaust has remained unchanged as it still sports the dual exit configuration.  The new Nismo sports a different wheel design compared to last year’s model, however. There are two options of transmissions.

You can either choose the 6 speed manual or opt for the 7 speed automatic, which still rev matches on downshifts like the 6 speed. It is easier for those in highly congested areas such as Los Angeles or Atlanta with the automatic.

There hasn’t been any changes in regard to its suspension. It has been untouched.

The Yamaha Autech body dampers still remain in the car as the previous models to minimize vibration towards the chassis. One difference is that the final drive is now a 3.9 as opposed to the stock 3.642 final gear, which allows better acceleration.

The front and rear brakes still remain with the Nissan Sport setup and the wheel sizes are the same with 19’s all around, with a 9.5 width front and 10.5 width rear.

The interior has been revamped as well with a gunmetal finish on various trim pieces such as the shift console and also on the door panel. The gauge cluster now sports a red tachometer with black face, same as the 2014 models.

Truly, the most substantial change is that the 2015 Nismo comes standard with Recaro Sportser CS seats. Before, the Nismo seats were just a regular 350 or 370 seat, but had a different color contrast lining in the middle to signify the change. The steering wheel is wrapped in an Alcantara suede, which you might find in other higher end cars such as a BMW, Porsche and Lamborghini. In addition, the Nismo now is available with a technology package that you might find in an Infiniti, which includes a Bose sound package and navigation system.

These were only offered in the Japanese market so it is great that they were able to bring this option to the United States. Having taken a 2015 on a test drive to compare to my own 2008 Nismo 350Z, what you first notice is right when you sit down are the Recaros. They really make driving enjoyable but keeps you in the seat due to the higher bolsters during cornering. Compared to the Recaros in the GTR, this feels a lot better in my opinion.

One important aspect to note is taking the plastic shipping spacers out, which gave the ride a terrible quality upon my experience. Anyhow, taking turns and passing other cars on the freeway felt just as planted as my 08 was.

The steering feels direct and responsive. The power delivery is very smooth overall, but it still feels the same as the 2009 Nismo 370z. In regard to the clutch, the engagement is the same as the 350, but the actuation of the pedal was what threw me off.

In regard to other reviewers saying the clutch is heavy, it truly isn’t. I would just attest this experience to the poor pedal feel. I will say though that the final drive gear has improved the drivability factor in terms of acceleration. I still believe that Nissan could have improved more on this model in terms of performance but overall, it is a nice upgrade for those looking to get into a Z car.

There is nothing wrong with the car at all especially for new buyers, but to some of the enthusiasts like myself it is a love or hate deal. Some individuals love the new styling, while the other party misses the wing that clearly distinguishes a Nismo from a sport or base model.

Personally, it is much more manageable to daily drive this in my opinion for those that fear it might be too rough. The interior is much improved and definitely doesn’t feel as cheap as the 350Z was. There is still some plastic bits here and there, but it feels roomier inside the cabin and very easy on the eyes.

We were impressed seeing the 370Z Nismo Roadster Concept recently in Chicago as well.

In regard to Mr.K, I’m glad he was able to see this final Z during the Nismo festival this year as well as share lots of experiences with us Z owners at events such as Z Dayz. It truly goes to show how us enthusiasts really love this platform. I’m hoping now that Nissan and Nismo can collaborate on an anniversary model for Mr.K. too.

Lastly, I hope you enjoyed this article as much as I did. Long live the Nissan Z Series and Mr.K!!! 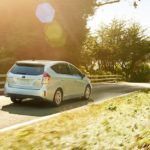 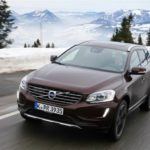