Across the world, kids are “building” memories by playing with simple little blocks, and turning them into imaginative creations!

If you were a child in the last several decades, you probably remember playing with Legos. Most boys I knew had buckets full of Legos. Kids used to build forts, houses, towers, and many other buildings that they could play in back then. Eventually, though, we grew up, and those colorful little blocks of happiness found their way to the back of the closet.

Well, for some folks, these blocks were pulled out of the closet and used to create some of the coolest cars ever!

Maybe this is something you’d want to get into?

Remember: Playing with Legos at 30 years old does not make you a Man-Child!

Check out these amazing projects built with Legos by men, across the world, who are still kids at heart! 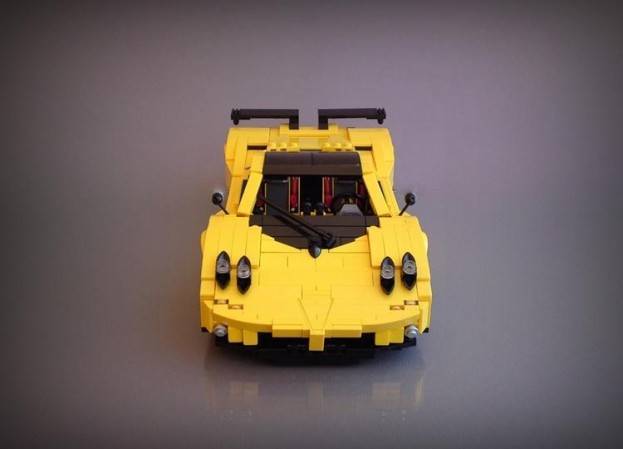 One of the coolest cars on the track has found its way to the toy box! The detail used to make this little Zonda is amazing. Unfortunately, the Lego version doesn’t boast the 555bhp that the real one does, but it is still every bit as cool.

Even the movable parts are hinged at the same degree path as the real thing! 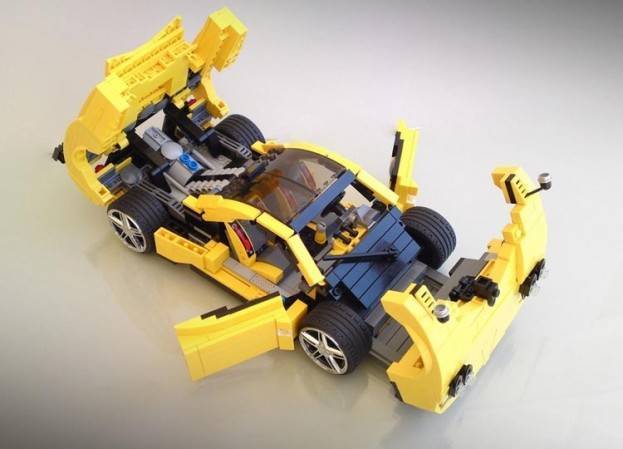 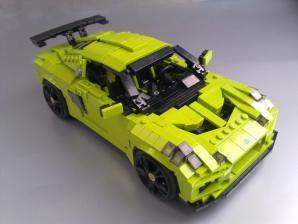 As most of us remember from our childhoods, the hardest thing to do with Legos is to create curves. Though, today, there are many kid’s Lego kits that feature curved and bent pieces but it wasn’t like that in the beginning.

Taking these squares and making the illusion of curves was something only the most artistic of kids could accomplish.

Obviously, Kirpis was one of those kids!

This little Exige was built in a scale that would complement the curves of the vehicle while at the same time, maintaining the model car feel. 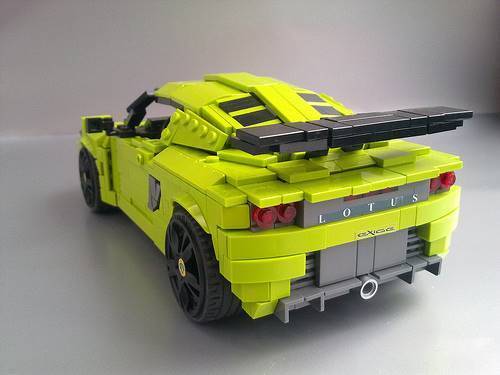 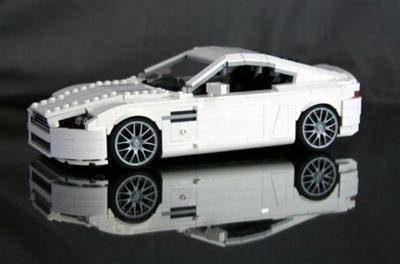 You don’t have to be a secret agent to appreciate this Lego replica. Modeled after the amazingly designed V8 Vantage, this little Aston is an example of attention to detail. It reflects the astonishingly well-designed body and aerodynamic, aggressive stance of the coupé.

It is undetermined whether Bode modeled the motor after the 4.3L or 4.7L engine option, but regardless, he did it very well.

My favorite part of this one is the back end.

Bode also captured the taillight section of this model in perfect style and detail. This Lego model is a reflection of a car that was on many of our childhood bedroom walls. As the car that began the “Lambo Door”, or vertical door craze, the Countach was a symbol of superior style and luxury.

The iconic wedge shape was an inspiration to car makers across the world. Manufacturers like BMW and DeLorean styled some of their cars off of this revolutionary, down force-producing design.

A look into the back of this model reveals the early Lamborghini V12, perfectly captured with the little squares. 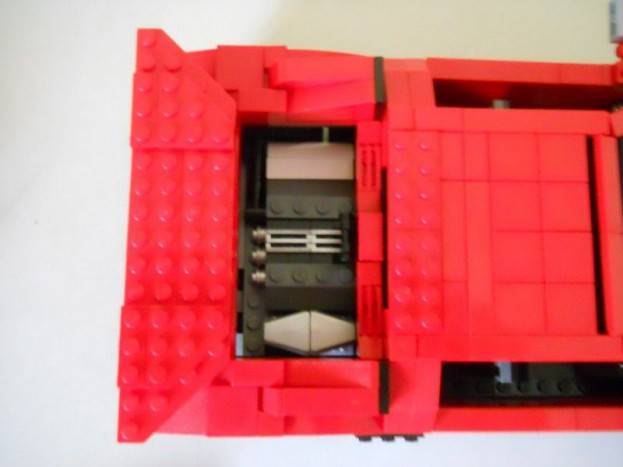 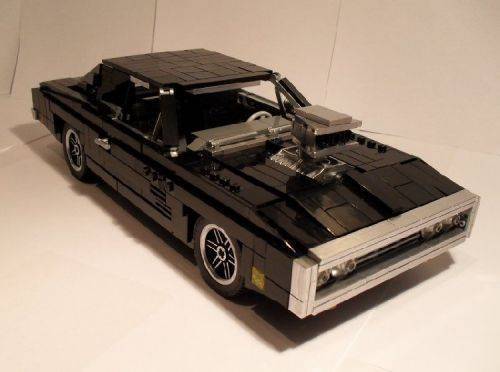 Wellinger, the artist of this remarkable looking car, showed the epitome of Lego creativity with this model. Even if you’ve never seen a ’70 Charger, a quick look at this model will show you just how aggressive and artistic the car really was.

It was an expression of power, prowess and the American way.

This model took a custom approach with the blower motor beautifully jutting from the shapely hood.

The headlight and taillight sections were executed with creative flair too. 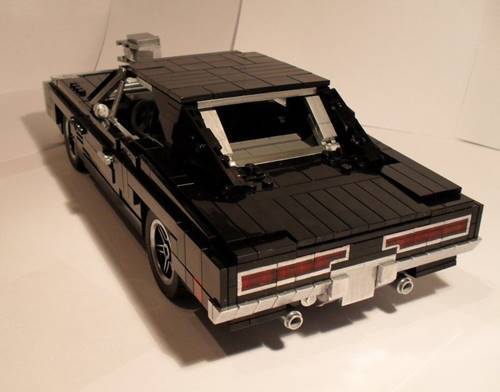 I couldn’t even imagine building something like this as a kid.

Tell us your favorite Lego car or if you have built one of your own. 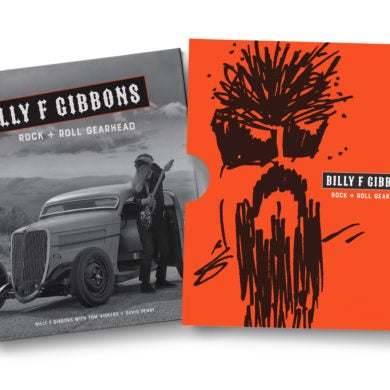