Kia Steps up Its Sex Appeal with the Sportspace Concept I never thought I would call a Kia sexy, but here it is. The Kia Sportspace concept will make its public debut at the Geneva Auto Show in March but Kia sent out a few pre-show photos. All I have to say is wow! The Sportspace takes Kia’s design language a little further but still manages to look reasonably production ready. There are a few concept items like the HUGE wheels and no door handles. However, it really looks like it could be a close shape for the next Optima. More than likely, we poor Americans will never see this sweet wagon on our shores though.

I understand that the American public, as a whole, doesn’t buy wagons. However, if you are already making this car elsewhere, why not bring it here? Surely the chassis is basically the same here as the Euro version. The only real difference is the shell. I am sure that you would have to do some rear crash testing but come on, you will sell enough to cover that expense. Mazda is dragging their feet on the sexy Mazda6 wagon, don’t leave me hanging too Kia. According to a Korean specific car blog, Kia is planning on releasing the next Optima at the New York Auto Show in April. I would be quite happy to see the next Optima look like this. The front has great proportions and would really slide the Kia up next to Mazda’s excellent looking 6 sedan.

Hyundai released a refreshed Sonata this year and pretty much took a nap through the exterior design process. The Sonata looks like a sharpened 10 year old Camry or a new Subaru. That is not high praise. I see some similar shapes on the Sportspace’s sides to the current Sonata, but Kia may have added enough curve in the door panel to get away from the outdated profile of the Hyundai. With the high beltline and that excellently styled rear, I could just be lying to myself. Only time will tell. I am looking forward to see what Kia comes up with next. 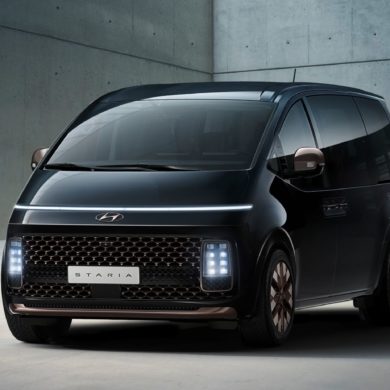