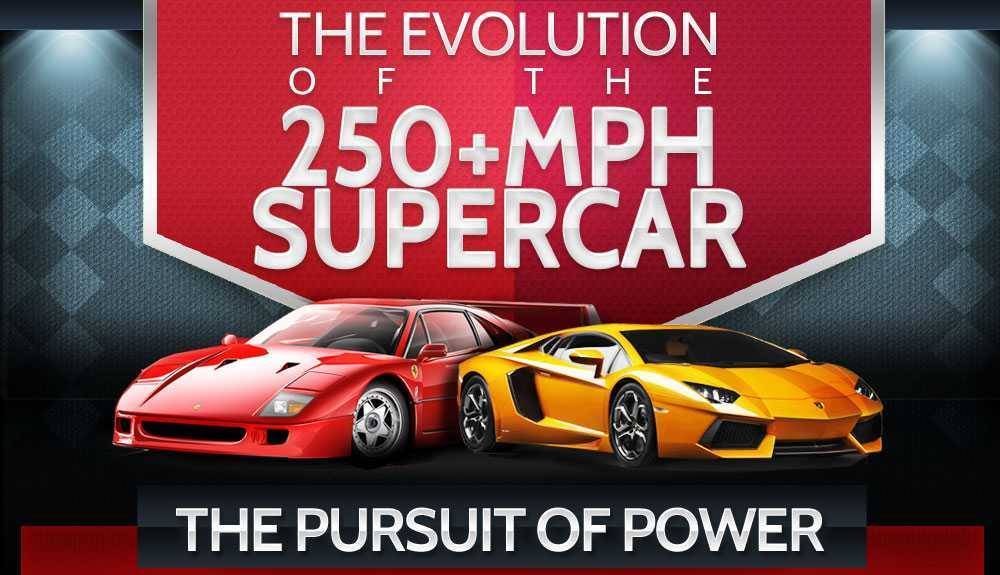 The Evolution of the 250+ MPH Supercar [Infographic]

Take a look at any of the world’s modern supercars and you’ll find some of the most amazing feats of engineering ever to grace a patch of paved asphalt. Cars like the Pagani Zonda and the McLaren F1 make regular sports cars look like children’s play things.

But how did it all get started? We know how amazing the supercars of today are, but they haven’t always been like this. There had to be a first one. What was it like?

Unsurprisingly, the title of world’s first supercar is hotly debated and highly coveted. Auto enthusiasts have many different opinions about which car was the real first supercar, but these three are the most popular.

Let’s take a look at each car and its claim to fame.

Released in 1926, the Bentley Speed Six was truly a car ahead of its time. It won both the 24 Hours of Le Mans and the Brooklands Double 12, among other titles, making it the winningest racing model that Bentley has ever produced.

The engineering behind this car was genuinely revolutionary. Think of it this way: the Ford Model T has was the very first commercial automobile to be produced, and it was released less than two decades before the Bentley Speed Six.

Now consider the fact that the Speed Six could break 60 mph without breaking a sweat, topping out at a max speed of 80 mph. For 1926, that’s some serious speed.

One of the key characteristics of the supercar is its pure focus on speed and design. As a rule, supercars have very little practical driving merit (which is okay, because they’re awesome). That’s why they’re set apart from any other class of car.

Well, that’s the argument for designating the Mercedes 300SL Gull-Wing as the world’s first supercar. It was really the first automobile to be designed without any regard for practical driving ability. Its primary purpose was to tear up gravel and look great while doing it.

At its release in 1966, the Lamborghini Miura was the absolute fastest street car available. That already scores it some points in the fight for the title of first supercar. Company founder Ferruccio Lamborghini’s drive to conceptualize and release the Miura was fueled by his close rivalry with Enzo Ferrari, which may explain why the Miura set such a new precedent in the world of high end sports cars.

Technically, the Lamborghini Miura was the first car for which the term “supercar” was first coined. However, it isn’t the first car to be called a supercar. For the sticklers who like to keep things official, the Miura wins for being the first car to hold the “official” title of supercar.

Take a look at a little more supercar history in the graphic (thanks to HR Owen) below: 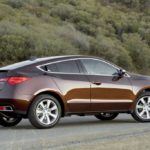 Previous
What Is With All These Quasi-SUV Hatchback Cars? 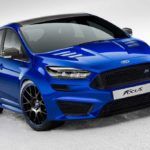 Next
CONFIRMED….2016 Ford Focus RS WILL come with AWD