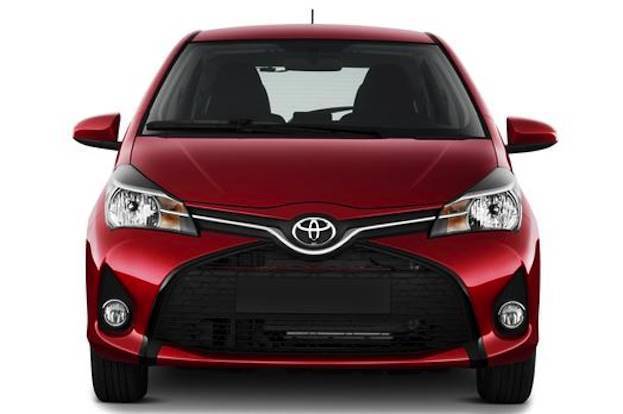 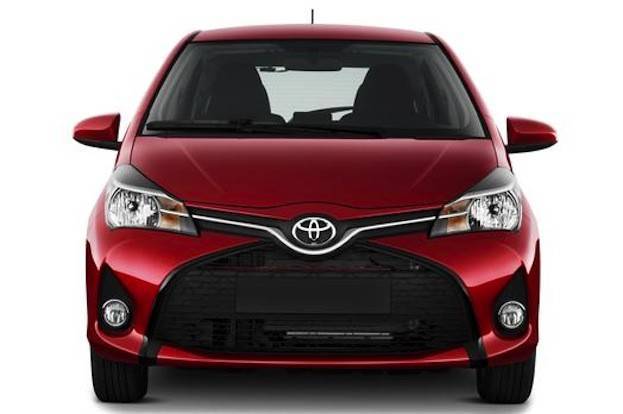 With so much competition in the subcompact segment, it could be easy to forget about the 2015 Toyota Yaris. The Toyota 5-door SE Liftback we’ll be testing this week competes against other capable and efficient subcompact hatchbacks like the Honda Fit, Ford Fiesta, Nissan Versa, Hyundai Accent, Kia Rio and Chevrolet Sonic. The Yaris SE has a lot to offer and there’s things that make it stand out from the crowd.

The 2015 Toyota Yaris gets newly updated front and rear styling. The interior has also been given a facelift with new upgraded materials. Every trim level gets a touchscreen infotainment interface and the option of a navigation system.

The interior offers a high level of detail, with upgraded materials over the outgoing model. The sport seats in the SE are outstanding and offered a high level of support. The week in the Yaris never left us tired or fatigued from sitting even on a longer trip. There’s plenty of room up front even for taller drivers. 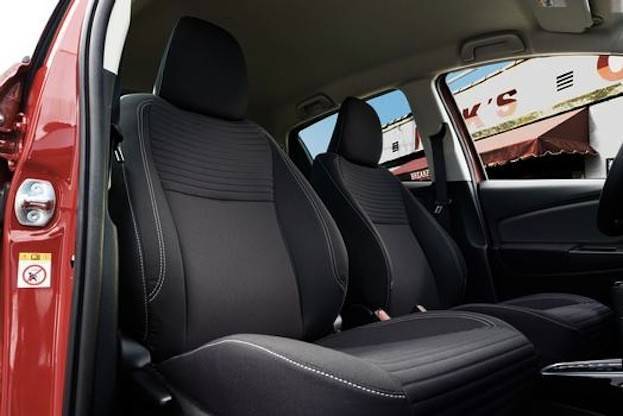 The subcompact comes standard with tech features young urban consumers are likely to want, including a user-friendly touchscreen interface, Bluetooth with streaming audio capability and a USB input.

Rear-seat space is decent for a subcompact, with 33.3 inches of legroom. The Yaris SE has a 60/40 split folding rear seat and has good cargo carrying ability for a subcompact. We were able to fit a lot of things in the Yaris thanks to a cargo capacity of 15.6 cubic feet on the 5-door, behind the rear seats. Yaris does trail others in cubic feet in this segment.

Under the hood is a 1.5-liter four-cylinder engine that makes 106 horsepower and 103 pound-feet of torque. This Yaris SE tester came mated with a 4-speed automatic transmission. Fuel economy is an EPA-estimated 30/36 mpg city/highway with the 4-speed automatic. These numbers are not class-leading for the subcompact class and it could be due to the outdated 4-speed automatic. Others in this class are using more fuel efficient CVTs.

The Yaris SE is the sporty model of the lineup, and comes with a quicker steering ratio, larger front disc brakes and it’s fitted with larger 16-inch alloy wheels wrapped in wider profile P195/50/R16 tires. Yaris SE also comes with a sport-tuned suspension consisting of MacPherson struts in front and torsion beam in back. During our week with the SE we particularly noted the subcompact had a smooth ride and offered tighter cornering in the mountain curves. Another thing we saw in our notes was the cabin was quieter than other subcompacts and we didn’t notice the engine’s buzz at high speeds as much. 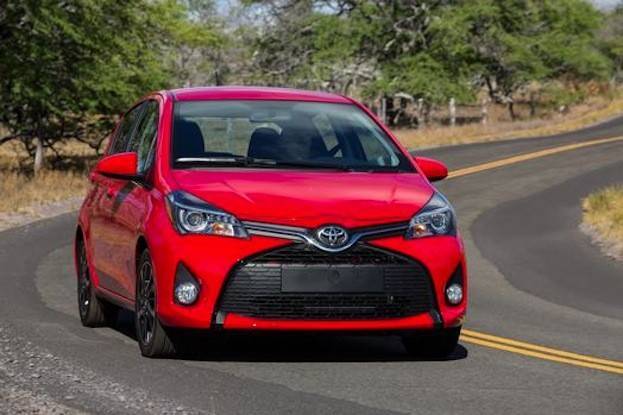 The one mechanical issue with the Yaris is the optional 4-speed automatic transmission seems dated compared to the 6-speed automatics and CVTs that we see on other subcompacts. Yaris does come standard with a 5-speed manual, and if you like to shift, it may be the better choice. The manual also increases fuel efficiency by 1 mpg.

This week we had the chance to drive the Yaris in the snow and it performed better than expected. We took it up into the mountains west of Denver on snow-packed roads and the traction going up a steeper road was good for the front-drive car. We didn’t slip and the wider profile tires handled well on the slick dirt roads.

The 2015 Toyota Yaris feels more substantial than its size would indicate. On the highway, Yaris is stable at high speeds and the ride is solid. Around town, the subcompact is easy to maneuver in city traffic. The 106 hp 1.5-liter engine is adequate for most driving situations and has enough power to pass and get you up to highway speed and merging into traffic. 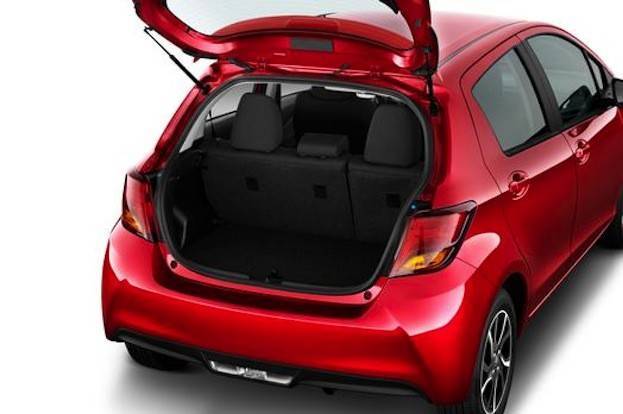 The 2015 Toyota Yaris offers superior handling, great seats, an attractive well-appointed interior and five-door hatch utility. We would opt for the 5-speed manual gearbox over the automatic. Look for Toyota to update with a new 6-speed auto or CVT for the next generation Yaris. 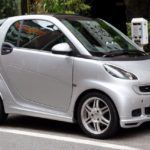 Previous
Running from the Cops in a Smart Car? REALLY?? 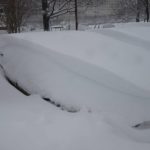