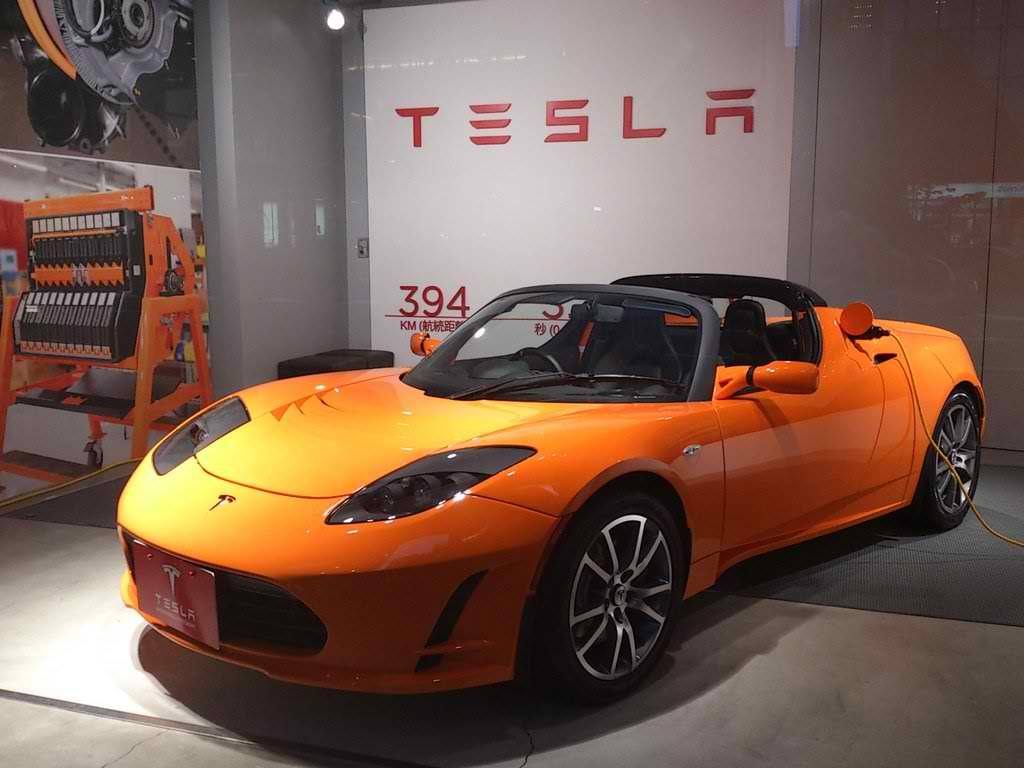 Tesla Roadster, Gone But Not Forgotten… 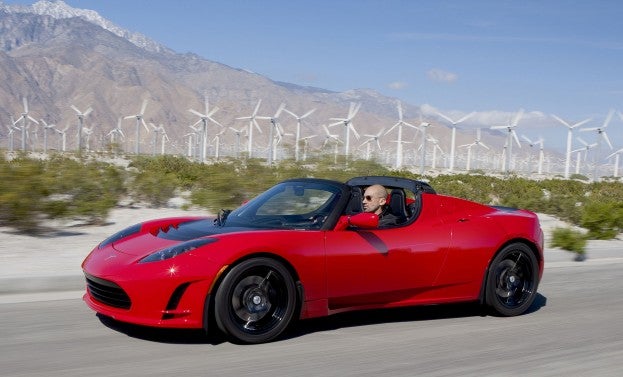 So many times manufacturers will produce a specialty car, learn what they can from it, and put it out to pasture to be forgotten. Does anyone remember the GM EV1? I didn’t think so.

Well, Tesla hasn’t forgotten their roots (good job Elon) and is giving the Tesla Roadster some love. In a blog post a few days ago, Tesla stated that they are rolling out some updates for the little Lotus based EV. These include a new battery pack using production methods from the Model S, a new aero package for reduced drag, and low rolling resistance tires, bearings, and brakes. Tesla claims that these improvements should net a 40-50% improvement over the original range. This should put it well over 300 miles. Not half bad for an all electric sports car. If I were one of the lucky few that had one of these, I would be saving my pennies for this upgrade. It’s been a while since we heard anything about the Roadster but the Automoblog crew thought this was pretty cool. Manufacturers usually don’t take the time to help out owners of their older products. That is, unless the government starts investigating possible recalls. The Roadster only sold a few thousand units worldwide so Tesla isn’t going to make any (real) money on this deal. I haven’t had the opportunity to drive a Roadster but I have had a little seat time in a Lotus Elise, the Roadster’s petrol-drinking sister. I can only imagine what instant torque feels like in this chassis. Tesla continues to surprise me with their ability to keep going and make cars that people actually want to drive. I can only imagine what crazy, non-typical business decision that they will make next. Who knows, maybe Honda will take a lesson and make something interesting again. 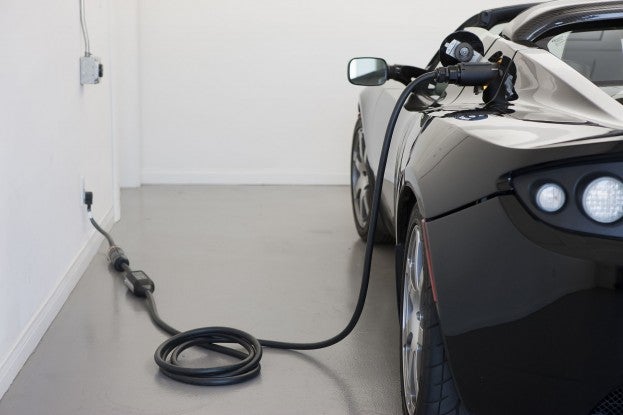 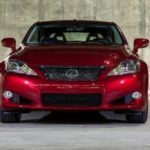 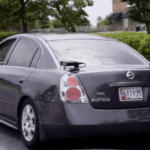 Read This Next
2020 Audi e-tron Sportback: Quick Overview of the Essential Specs & Pricing