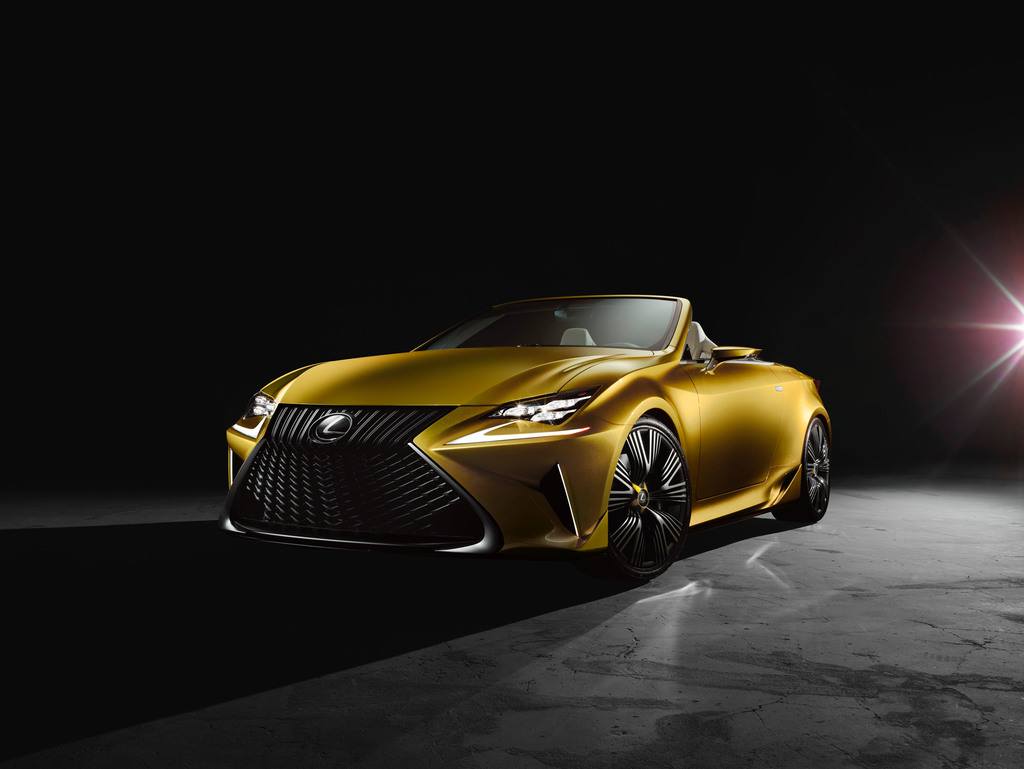 Car companies regularly produce concept cars purely to show off what they can do and then they are never seen again in public or placed in a museum. Other times the concepts are meant to preview a certain model to generate interest and get people talking about it. Then they are the concepts that are never meant to make it to production but serve the purpose of previewing what is to come for the future of a given manufacturer, a design study like the Lexus LF-C2 Concept that was recently unveiled at the Los Angeles. A luxury GT car the LF-C2 is a two plus two roadster that is meant to examine the key styling themes for Lexus in the years to come. This bolder styling according to Lexus also draws inspiration on their passion for driving.

“The LF-C2 concept shows what’s in store for our brand’s future design direction,” Lexus group vice president and general manager Jeff Bracken said in a press release. “This concept shows consumers around the world Lexus’ devotion to emotional design as well as our passion for an exceptional driving experience.” 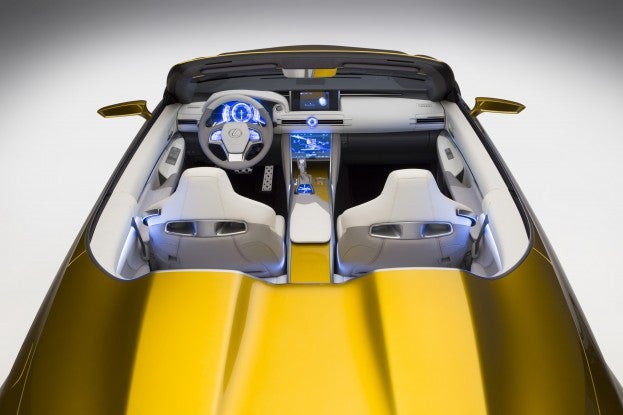 Lexus says the exterior styling was inspired by the way light interacts with different surface shapes. As a photographer with a passion for photographing cars this idea is very interesting to me. The way light can transform what they see and the way they perceive it is an interesting idea and one that is suited well to the motoring world. The golden yellow paint is a perfect compliment to the design and beautifully illustrates Lexus’ idea, but credit for the interesting look of the car also needs to go to the photographer for their lighting of the car as well the angles the photos were taken from. As far as the interior it doesn’t do it for me. Too futuristic, seems like it will looked dated in the near future.

As far as a preview for what’s to come form Lexus it’s definitely a direction that would be interesting for them to go down. I would love to see what a second generation RC-F would look like with some of this new design language coming through it. 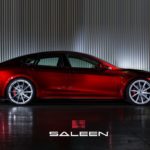 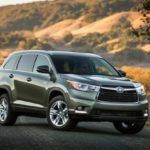 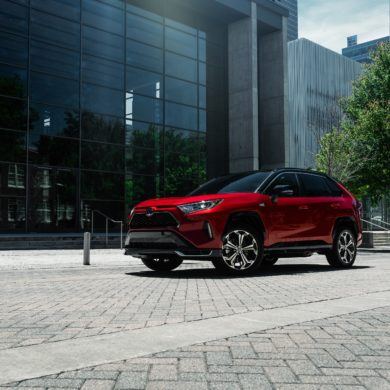