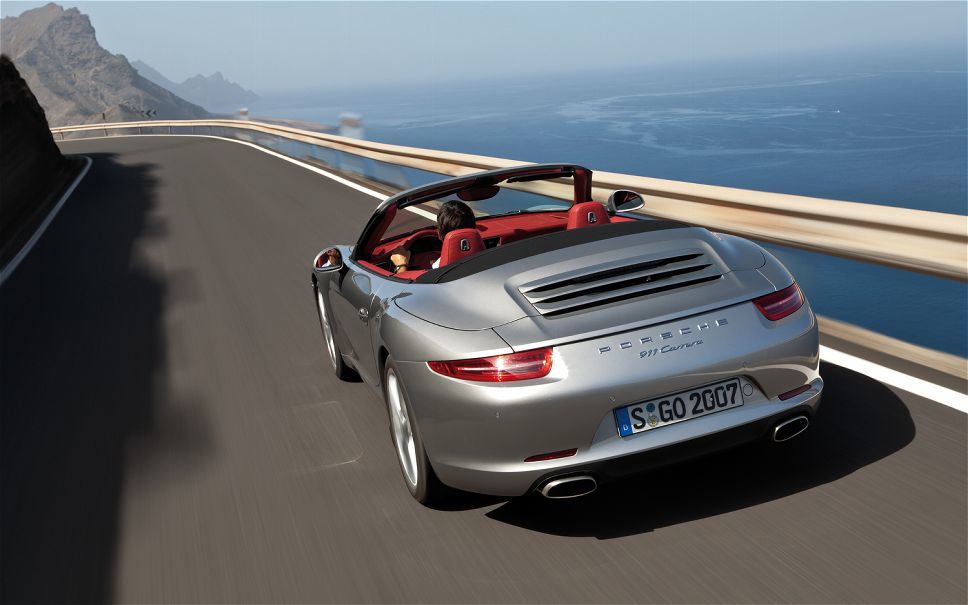 If history tells us anything, the Huayra roadster will be identical to its hardtop sibling. At its heart will be a 6-liter, twin-turbocharged Mercedes-Benz AMG V-12, churning out at least 700 horsepower.

The Huayra roadster will be sold in the United States but it will take some time before customers will get their cars.

Thankfully, there are plenty of options on the market already for those looking for an exciting top down motoring experience.

Here are ten of the best: 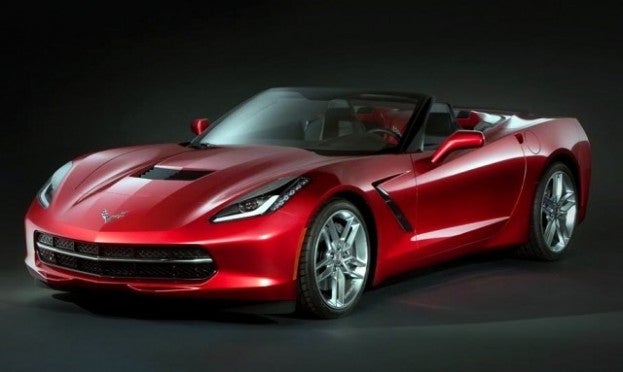 The C7 Corvette Stingray Convertible launched with tons of fan fair and it’s easy to see why. The everyman’s supercar (yes, supercar) has fixed many of the problems the C6 had with a new structure eliminating chassis flex. It has the classic recipe for a sports car – front engine and rear drive.

An LT1 V-8 engine pumping out 455 horsepower and 460-pound feet of torque mated to a seven-speed manual or six-speed, paddled-shift automatic is a stomping performer. Zero-to-60 is dealt with in just over four seconds and a top speed of 185. There isn’t much more you can ask for. However, it does get better with a base price of only $56,000. 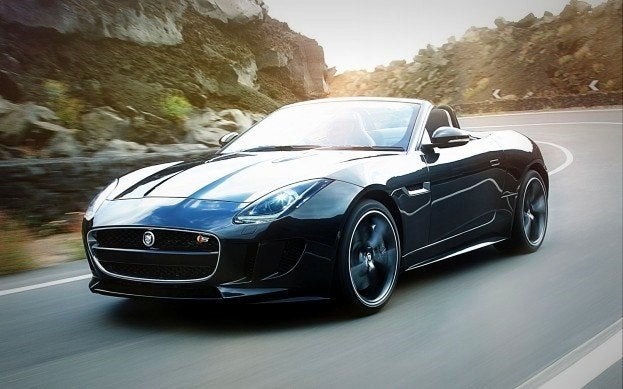 Hailed as the spiritual successor to the E-Type – a car even Enzo Ferrari said was beautiful. A modern masterpiece by Ian Callum, the man behind the Escort Cosworth, Nissan R390 and of course the Aston Martin DB7 the F-Type is a return of the great British roadster. The seven-generation of the Porsche 911 marked a departure and received a great deal ire from purist when it introduced electronic power steering. Nevertheless, at the end of the day, it’s still a 911 and there is a reason why the car has only evolved since 1963. Of course, there will be convertible versions of this latest 911.

Available in multiple trim levels from the base Carrera, to the 4, S, 4S, Turbo and Turbo S, there are plenty of options for the person who wants their 911 experience to be open air. At the bottom is the Carrera for $96,200 and the top line Turbo S for $193,900. It could be called an easy choice, but 51 years of excellence proves to be a great choice. A tunnel, no top, and a high revving Ferrari V-8; is there anything else that needs to be said? Just as amazing to behold without its roof as it is in coupe form the 2014 Ferrari 458 Italia Spider proves if there is a god, he is Italian, or at least loves the scream of a Ferrari engine.

A folding-hardtop sets this car off from others on this list, but 562 horsepower from a car that weighs just over 3,100 pounds means it’s right at home on this list. The price is more at $257,000 but driving dynamics that can’t be matched, the wind in your hair and of course a 4.5-liter V-8 that revs to 9,000, enough said. V-12? Check. All-wheel drive? Check. Sleek, striking design? Check. No roof? Check. This is a recipe for one of the craziest convertible driving experiences that can be had, and of course, it’s a Lamborghini.

Lamborghini providing cars for the person who thinks that Twisted Sister is too restrained, the Lamborghini Aventador Roadster ticks all of the boxes. Power comes from a 6.2-liter LSA V-8 that has been supercharged and is good for 580 horsepower and 556 pound-feet of torque. Both a six-speed manual and automatic can be had. How much for this package? Base price is $61,150. This year marks the first time the Audi R8 Spyder has gone through a refresh since being introduced in 2007. Despite its age, the 2014 Audi R8 Spyder still shows it has some tricks up its sleeve. A supercar that can comfortably be someone’s daily driver and still provide the excitement and exclusivity of more expensive options is quite a trick. The R8 Spyder can do it though.

Your spyder can be had in two flavors – either a 4.2-liter V-8 or a 5.2-liter V-10 and neither is a bad choice. Transmission options are also two with either an S tronic or stick, both six-speed. Starting price is $128,400, for a supercar that will start every day, thrill you every day, sounds great. If what you are looking for is a big, luxurious two-door convertible that can comfortably cruise for miles, BMW is here for you. The 2014 BMW M6 is exactly that, but this doesn’t mean it can’t have fun. It’s still an M Car after all. Following the line of the great M Cars before it with rear-wheel drive and the engine in the front the way God intended it.

No longer naturally aspirated, this new M6 has a twin-turbocharged 4.4-liter V-8 replacing the V-10 lump it previously had. This new engine takes it from zero to 60 in a mere 4.6 seconds and continues to a limited top speed of 155 miles per hour. A six-speed manual or seven-speed dual clutch transmission can be had. Base price is $117,500, which is a small price to pay for a proper fast luxury convertible with an M badge. 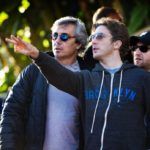 Next
IndyCar: Time to Capitalize 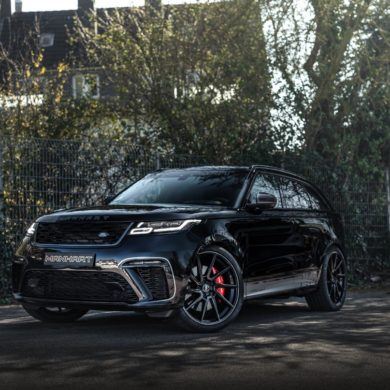 MANHART Velar SV 600: Here Is a Sweet Video & a Gallery of Cool Photos!