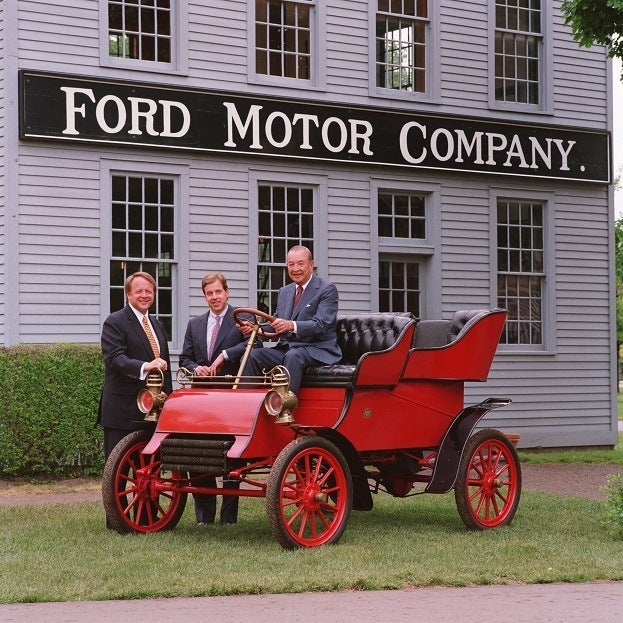 This weekend, a member of American first family of the auto industry has passed on. At 88 years of age, William Clay Ford was a husband, father and, to most of us, a key part of Ford Motor Company over a seven-decade timeframe. The last surviving grandson of Henry Ford, William Clay Ford was last living child of Edsel and his wife Eleanor. The Clay middle name was the maiden name of his mother, Eleanor Ford. Born March 14, 1925, he was the youngest of Edsel’s four children within a storied industrial family.

His contributions to the Ford Motor Company took place over 57 years. Thanks to his direct relationship with the family business, William Clay Ford was elected to the Board of Directors even before he graduated Yale University. While his affiliation and his brother Henry Ford II helped William Clay gain entrance in a major corporate empire, he would serve a quiet but truly dynamic role in the Ford Motor Company. His brother Henry Ford II was quickly redefining the management structure of the automaker required more dedication to keen financial and resource management. Leaving a highly reputable school with a degree in Economics allowed William Clay Ford to fit in nicely with the new Ford Motor Company that emerged from the post-war. Over his decades of service within the major American car company, William Clay Ford would be supportive in money management including serving as chairman of the Finance Committee in the 1980s and 1990s. Outside of his family auto company, William Clay Ford’s name will probably hold the most meaning to fans of the NFL’s Detroit Lions. Buying the team in 1963 after two years as the Lions’ president, he paid 4.5 million dollars. The team under his possession had ten NFL playoff opportunities but won just a single game in 1991. The famous Detroit Lions logo was introduced under the ownership of William Clay Ford. The combination of his ownership in Ford Motor Company and the revenue of the Detroit Lions resulted in a personal net worth of 1.4 billion dollars US. On top of his duties to the auto company and his football team, Ford was a director of the Detroit Economic Club, a national trustee of the Boys’ and Girls’ Club as well as an honorary chair to the United Way for Southeastern Michigan. William Clay Ford was also the largest donor to the Henry Ford Museum that preserves much of the history established first by his grandfather. 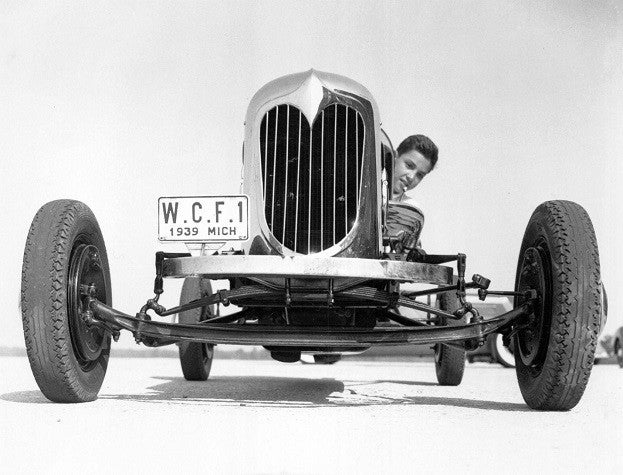