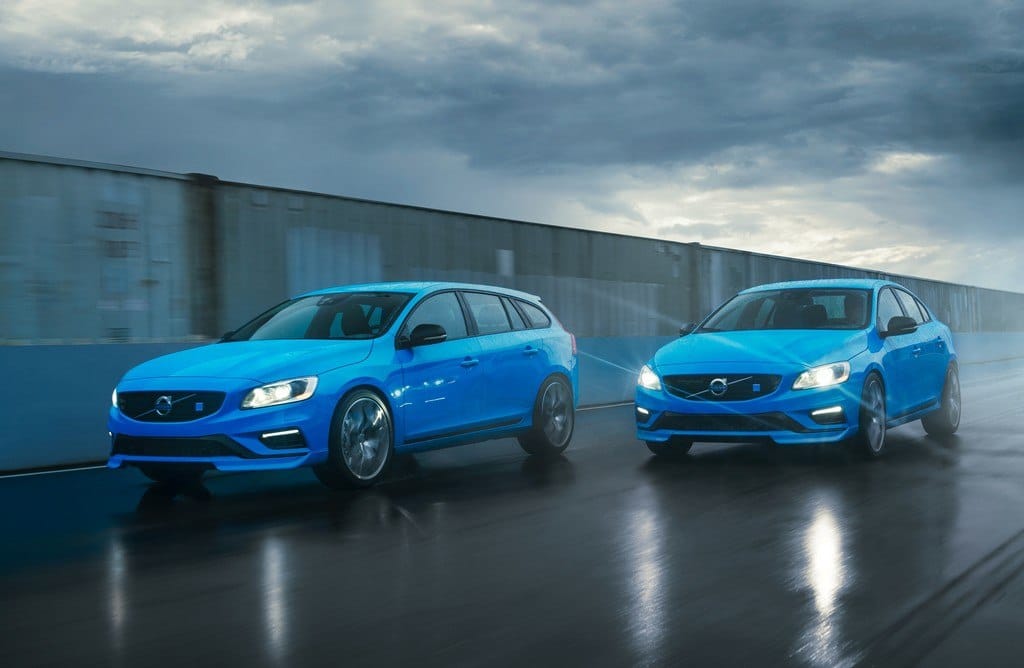 I sure hope the buyer of Volvo’s S60 Polestar Concept is still happy with that $300,000 decision.

Volvo and Swedish racing firm Polestar have joined forces to make the S60 and V60 Polestar a reality. These are fastest factory-built Volvos to date, and they’re coming to a Volvo dealer near you this summer in limited numbers. How limited? Only 120 S60 and V60 Polestar units will be sold in the States. Volvo hasn’t yet determined whether or not the ratio between the two will be evenly split.

It’s on the road – or better yet, the track – where the disparity becomes apparent. Polestar versions received substantial mechanical adjustments to the chassis, suspension, and brakes to accommodate more power. The twin Volvos feature a turbocharged T6 six-cylinder motor similar to what’s found on ordinary R-Design models. Polestar altered the motor with a new twin-scroll turbo and intercooler to produce 345-horsepower, up from 325-hp. The engine’s mated with a Polestar-developed, Haldex four-wheel drive and six-speed automatic with a paddle shift. With 0-60 mph times at 4.7 seconds and electronically-controlled top speed of 155 mph, Volvo’s clearly intent on showing that Germans aren’t the only forces to be reckoned with.

The duo’s already-attractive interior received minor adjustments. Items such as seats, steering wheel, and shifter got Polestar treatment, including Rebel Blue stitching. My only wish is that Volvo offered a manual. Shifting-by-paddle, or by any other method for that matter, isn’t the same. Nor will it be.

Volvo saved you some time when picking colors. Only two will be offered: Black Sapphire and Rebel Blue, the same blue from the C30 Polestar.

The S60 and V60 Polestar will do for the standard models what Volvo’s 850 T5 R did for the traditional 850 back in the mid-90s. They show the world Volvos don’t have to only be about safety. They can be fun and make excellent “sleeper” cars. Well, it stands out in Rebel Blue a bit…

Volvo and Polestar, once again, proved with the S60 and V60 Polestar that Sweden can produce more than meatballs and IKEA furniture. Pricing hasn’t been set, but you can be damn sure it’ll be less than $300,000. 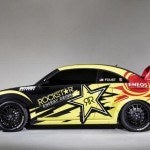 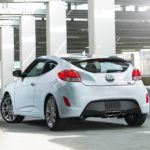