Nissan has always been great at two things:  Surprising people, and making exciting/affordable cars for enthusiasts.  They usually try their best to bring the concepts to full production instead of teasing everyone, leading them endlessly on with rolling concept debuts.  That’s hard to do in a day and age where emission laws and mpg restrictions are the lay of the land. 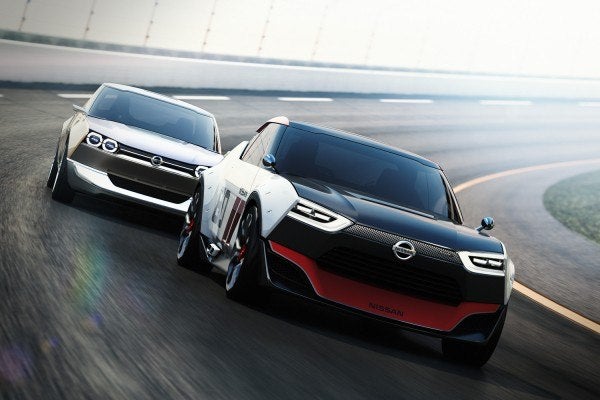 However when Nissan unveiled this furious looking, discordantly beautiful coupe at the 2013 Tokyo Auto Show I immediately picked my jaw up off the floor and re-dilated my pupils because I was determined to not let my hopes rise this high.  It was too good to be true after all.  Then both variations of the IDx dropped by the Detroit Auto Show and Nissan’s Vice President, Andy Palmer, was quoted saying “Don’t say that we won’t do both, but we will definitely do one of them,” which caused me to lapse into daydreams of this car whipping around on suburban roads and surface streets where it belongs. 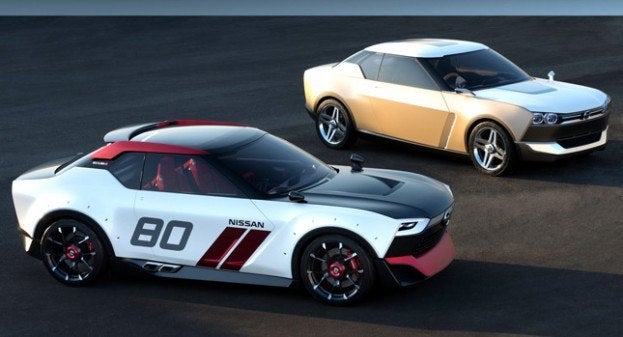 The Nissan IDx concept came in two trims, the Freeflow and the Nismo edition.  The Freeflow was hinted at sporting a 1.2 – 1.5 liter internal combustion engine, but the biggest letdown would be mounting it to a CVT possibly with paddle shift.  The Nismo’d version on the other hand was stated to be a turbocharged 1.6 liter engine, hopefully producing around 200 hp.  Palmer has not said anything definite about a manual transmission for the Nismo but confirmed they are of a RWD nature, making it comparable to the BRZ/FRS. 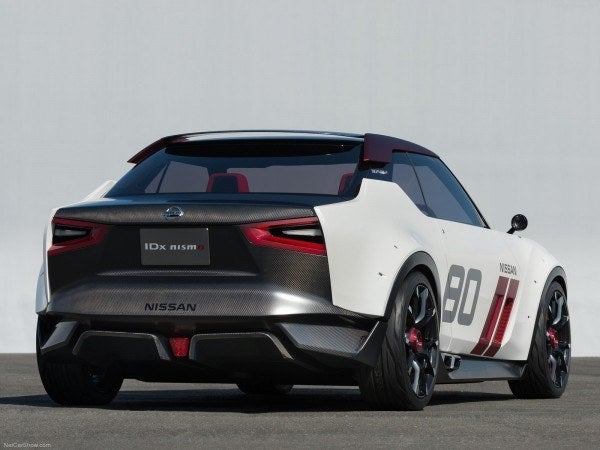 Nearly everyone seems to be comparing this car to the Datsun 510, mostly because of the retro stripes and numbers that the 510’s sported back in their Trans-Am racing years.  To me it’s more reminiscent of the first generation Skyline GTR (PCG10) and the performance could fill in the gap that the 240sx left. The bad news is that sources from Nissan have said that the car has not been officially submitted for production, despite Palmer’s enthusiasm.  If they do go back into production he said that these cars are basically an effort to get this generation of glazed over, smartphone-obsessed simpletons, re-enthused about cars!  Good luck, Mr. Palmer. 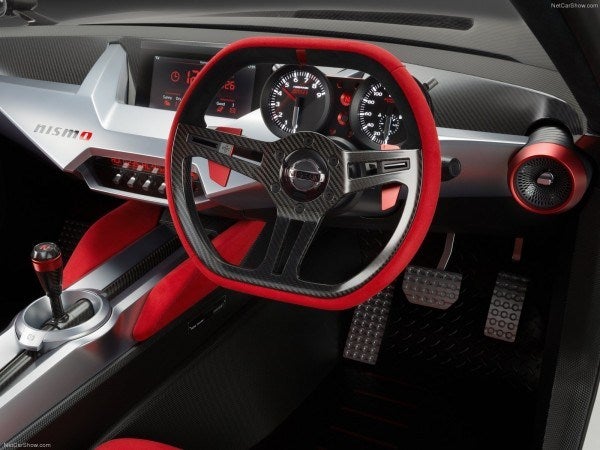 This car is certainly Fast and Furious worthy and I’m sure we would all love to see it come to life.  Especially once the production model is slightly simplified it would be a fantastic looking car.  So this article is less of a confirmation, but more of a toast.  Here’s to hoping that Nissan doesn’t give up on the enthusiast’s dreams and continues to surprise us with production reality. 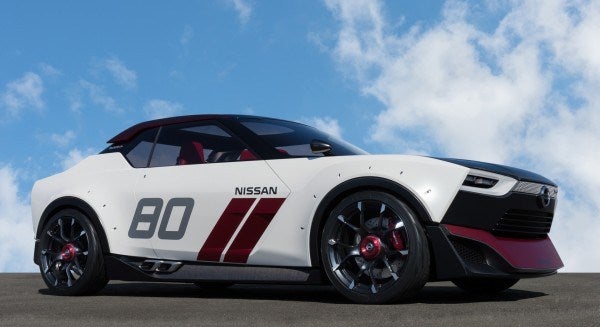