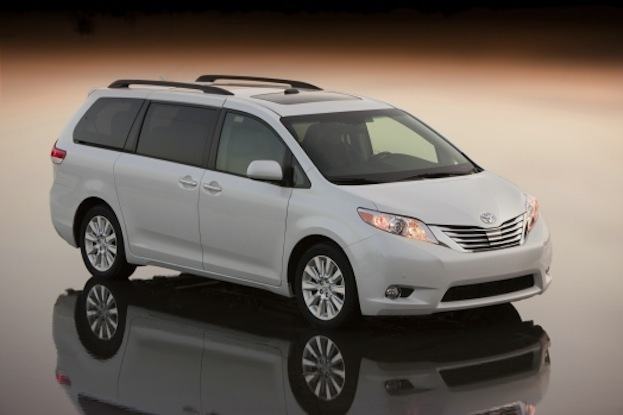 But we did have fun scooting around town having people wonder why this minivan was driving so fast. I’m sure they were wondering what soccer game we were late for as we passed everyone. After just getting out of the new 2014 BMW M235i from last week, it was hard to drive slow. The Toyota Sienna is made in America and designed for families that need to carry lots of kids and loads of cargo. And that’s what this minivan does extremely well.

Toyota Sienna is essentially unchanged for the 2014 model year except for changes like the tow prep package becoming standard across the lineup and the SE trim now offering a blind spot monitoring system as an individual option. 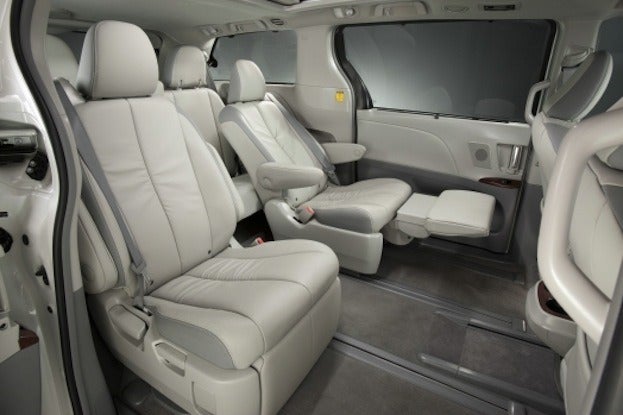 The only way to describe the interior of this minivan is cavernous and comfortable. Its virtually a rolling entertainment center on wheels to keep mom happy and the kids entertained. I experienced this first-hand when I took the three grand girls to the park for the afternoon. What better way for an auto journalist to test the latest Sienna. We loaded up the kids and let them try out the DVD system with two wireless headphones. When we arrived at the park, the girls wanted to stay in the vehicle and play with all the features. After we convinced the girls to get out and play, all I needed to do was open both sliding doors with the convenient overhead controls and let the kids out.

This Sienna tester was loaded with comfort and came with two-tone heated leather Captains seats with 8-way power memory. In the back there were two more captains seats and loads of room for rear passengers to stay comfortable on long trips. It also came with rear temperature controls that the girls had to try out. The youngest girl rode in the far back third row and enjoyed not having to sit between her two sisters. Sienna was definitely designed for families with three or more kids to chauffeur to the soccer games.

On the way back after an afternoon at the park, the middle grand daughter, said, “wow grandpa, this minivan is fast!” Of course I told the girls that grandpa need to test out the vehicles he drives in all situations so I can write an informative review for families. They understood and sat back and enjoyed the ride as we sped home like I was still in the BMW M235i. The 3.5-liter V6 is rated at 266 horsepower and comes with a 6-speed automatic transmission. It has enough power to pass slower traffic and get you to the soccer field with time to spare. Fuel economy is a respectable 18/25 city/highway mpg. 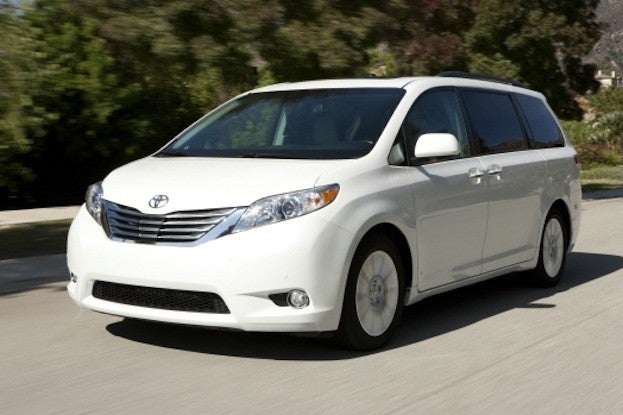 This tester had power to all four wheels and runs especially smooth on the highway. The optional AWD would be worth the investment in areas where weather conditions demand superior traction, and especially in northern states where you experience snow and icy roads in the winter.

Sienna Limited has steering tuned for ease of operation, with very high levels of power assist that make it easy for all drivers to maneuver the big family hauler around town. We found the Limited easy to park and maneuver at low speeds, but it also required more attention to keep in the center of the lane driving quickly down the mountain roads near Evergreen. The Limited is the kind of luxury hauler we found easy to drive at a relaxed pace for almost any distance. But most of the time, we were racing around town, thinking we were in the BMW.

The Toyota Sienna still sets the standard for minivans. Sienna Limited steps it up a notch and provides more luxury and comfort for the entire family. The Sienna is not like an SUV and feels more like driving a big family sedan and has car-like handling. Versatility and function may be the Sienna’s greatest virtue. Whether you’re hauling the kids to the soccer game, materials from the home-improvement store or driving cross-country for a family vacation, the 2014 Toyota Sienna Limited 3.5L AWD 7-Passenger minivan will get the family there comfortably and safely every time. And if you ever are late for the game, it can be driven like a BMW. 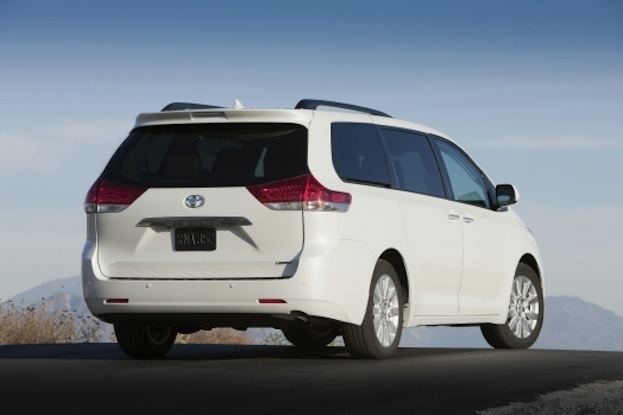