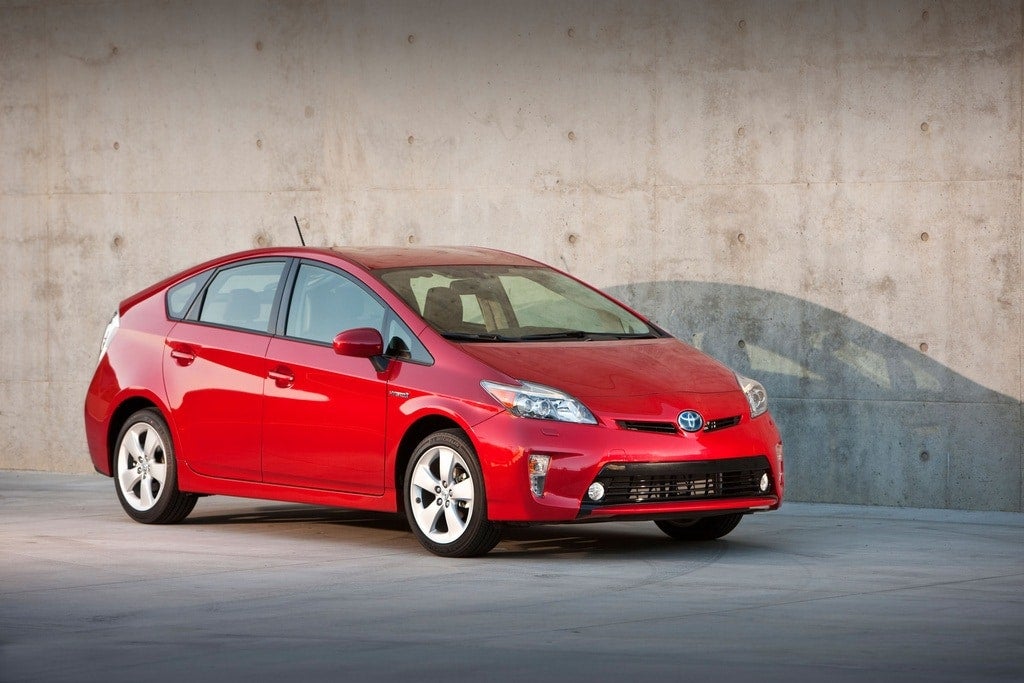 When it comes to the Toyota Prius, there doesn’t seem to be any grey area. Either people love the fuel-stingy hatchback or they don’t like it at all. Whether you like the Toyota Prius or not, it’s the number one selling hybrid in America. It is estimated that Toyota will sell somewhere near 230,000 Priuses this year and since it’s debut in 2000, more than 1 million Prius hybrids have been sold in the U.S. It’s probably one of the most recognizable cars the road and Toyota hasn’t changed it much for 2013. When you have a good thing going, why mess things up?

This week we’re testing the 2013 Toyota Prius Five ($30,005) model. We’ve tested both the new Prius v and the 2013 Prius c and are reviewed separately. The third-generation Prius still gets great fuel-economy and is the number one reason to look at the hybrid model. The Prius Liftback Five we are testing gets an EPA-rated 51/48 mpg city/highway, and a combined rating of 50 mpg. And it still takes 87 octane gas at the pump.

There isn’t much that has changed on the 2013 model. But there is a new Prius Persona Series Special Edition ($27,130). It is available with the traditional Prius Liftback hybrid technology and comes with unique charcoal and black SofTex synthetic leather upholstery with red stitching, dark chrome interior accents and 17-inch alloy wheels. 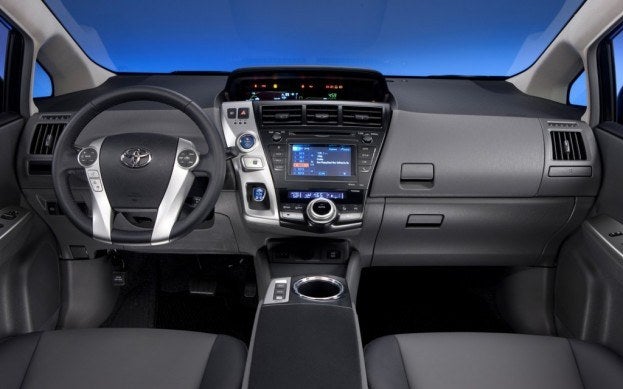 Inside, we see the familiar cozy cockpit with the stylish and modern looking center console that runs from the dashboard to between the seats at a gentle slope. The only complaints I have with the cabin, is the seat-heater button is located inconveniently near the floor under the console. The materials inside are of lower quality and could stand to be updated. The cabin is basically driver friendly but the view out the rear hatch still has the bar running across that can hinder the view. Prius uses a floating console design that is ergonomically friendly.

On the road, the 2013 Toyota Prius Five with the 1.8-liter gas engine combined with its electric motors delivers the ideal setup for stop and go city commuting. There are three driving modes: EV, allows for all-electric driving for a very limited distance at 25 mph or less. ECO mode minimizes fuel consumption by reducing the throttle opening and restricting the air conditioning. The Power mode is for maximum acceleration performance. But don’t expect the Prius to have great acceleration. But people who buy the Prius are looking for economy, not a sports hatch.

The continuously variable transmission (CVT) is remarkable smooth for this type of transmission. CVT’s are designed for fuel-efficiency and the winding-up sound can be a bit annoying. But Toyota has developed the CVT technology that is better than most. The ride quality in the Prius Hatchback can be a bit rough over patchy roads but on the open highway it’s much smoother. This tester came with the larger 17-inch wheels and 215/45R17 tires which may have contributed to the  ride quality. 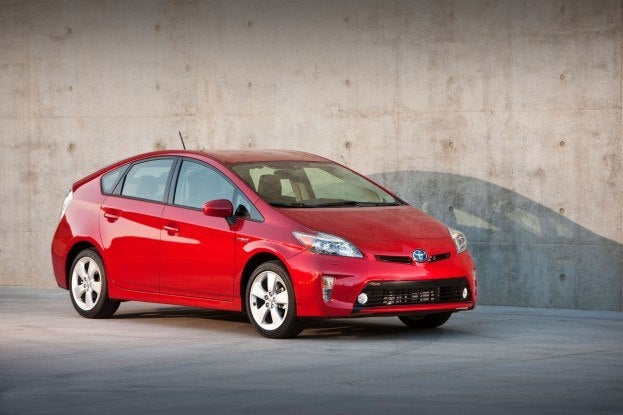 The big difference in the hybrid technology is the use of the regeneration quality of the four-wheel disc brakes. They are much more sensitive and take a bit of getting used to. But the more you use the brakes, the more battery juice you build up, enabling you to use EV mode more. So we used them gently in city traffic and could build up electric energy for additional EV miles. Cornering has been improved with the newer-generation Prius but it still feels heavy in the curves when driven fast. Most owners will be driving slow and this won’t be an issue.

The Prius is a handy hauler with the rear hatch. Cargo space is generous with nearly 40 cubic feet of cargo capacity when the back seats are dropped flat, and the big liftgate made loading boxes I had for work easy. Overall, the 2013 Toyota Prius is a practical and efficient city commuter with plenty of cargo space. It should continue to be the best-selling hybrid in America. 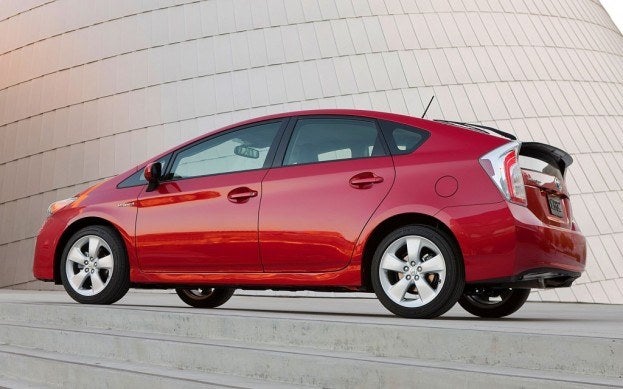 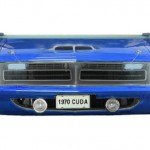 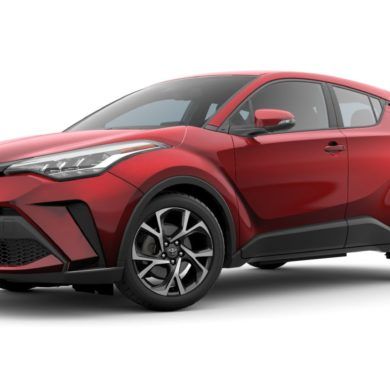