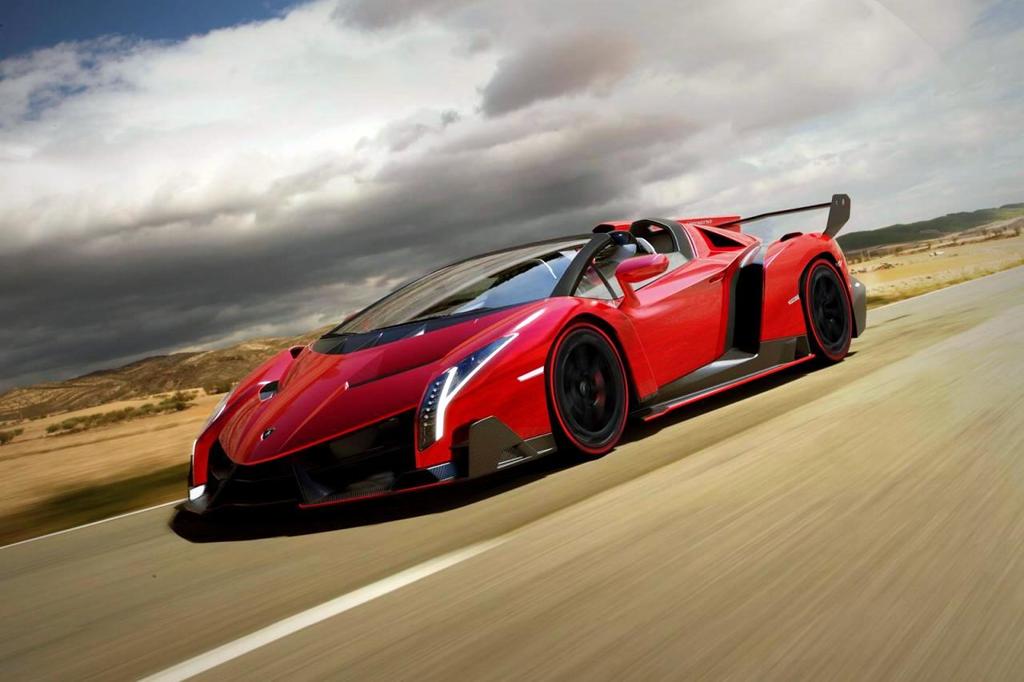 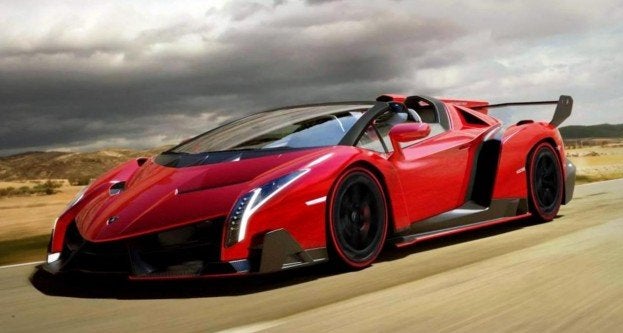 Earlier this year at Geneva, Lamborghini unveiled their newest flagship mega-car – the ultra-rare Veneno – of which only three would ever be produced at an astronomical price of €3 million, or around $3.9 million.

Naturally, all three were sold before we even heard about it.

The body is love-it or hate-it, and having been to the 2013 Geneva Motor Show and seen it in person, I must say it looks far better in person than pictures. Yes, it’s extreme. It’s striking. It’s not beautiful. But…damn. What a car. It’s like watching a ridiculous Japanese anime cartoon’s wildest interpretation of a supercar.

Yet as nearly all sports cars and above go, any car with a roof will soon have a version without one. And Lamborghinis hold no exception: 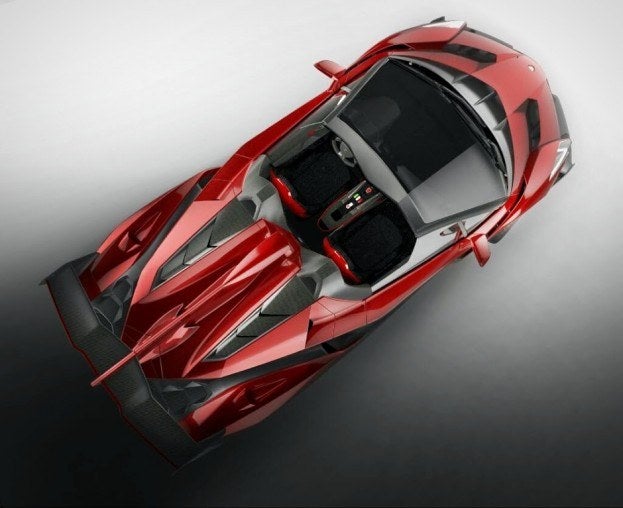 These three photos just discovered, along with a bit of information about the new car, give us a glimpse into the latest Lambo offering.

It may look like all Lamborghini did here was chop off the top of the Veneno coupe and charge an extra €300,000 for it. But…no, actually that’s exactly what they’ve done.

At €3.3 million (around $4.52 million,) assuming they’re not all sold already (which they surely are,) you might just be able to grab yourself one of the nine Lamborghini Veneno Roadsters that will ever be made.

But would you be stupid to buy one? 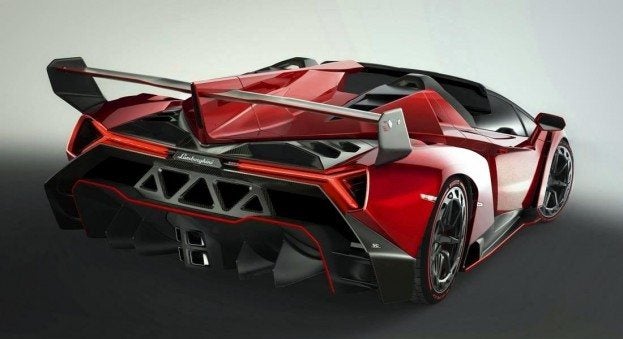 Let’s be honest here. This is the ultimate show-off car.

You can buy a “normal” Lamborghini Aventador Roadster, which is damn near the same exact car, for a tenth of the price of the Veneno Roadster.

There are definitely some track-day advantages to the Veneno-vs-Aventador debate – if we’re talking about the drop-tops, the Veneno Roadster is massively lighter: 235 kg (518 lbs) to be exact, and with the addition of those extremely slippery body panels and aero parts, that adds up to a noticeably faster lap time on any track.

They’ve also made some changes to the Roadster’s traction control system, but it uses the same 7-speed single clutch paddle-shift gearbox as the coupe. 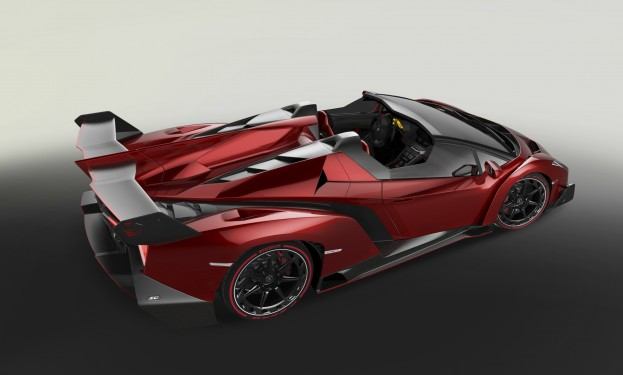 And you better hope it doesn’t rain on your track day – you don’t have the ability to cover it up; the carbon rollbars prevent a roof from being fitted. That’ll certainly have an effect on the special “CarbonSkin” fabric that molds to the driver’s body and weighs less than typical fabrics.

RELATED
The GMC Hummer Will Be Revealed On October 20th!

But really…how many Venenos do you expect to see lapping the Nurburgring any time soon? Chances are all three of the coupes and all nine of the roadsters are going to be locked away in the garage for 99% of their life, only to be sold at auction a decade from now.

What a damn pity. Check out more high-res photos below.

On This Page
But would you be stupid to buy one?
Lamborghini Veneno Roadster Photos 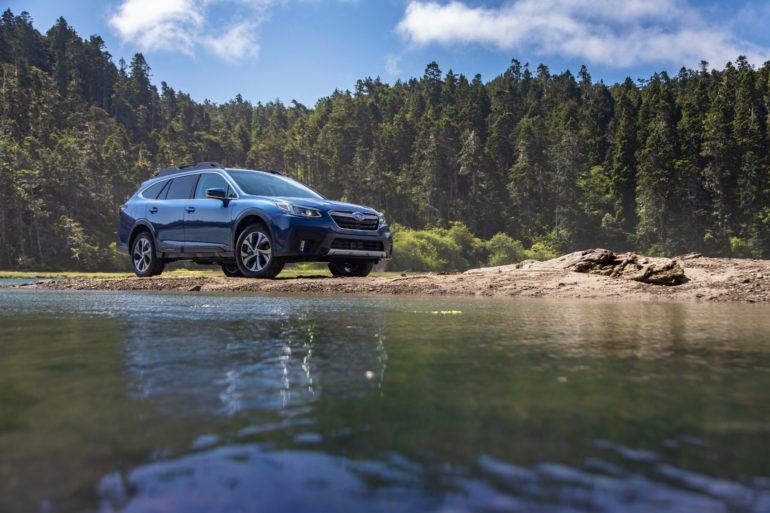 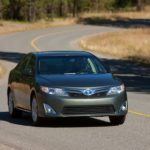 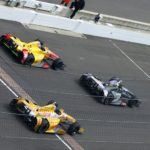 Next
Are You Still Not Watching IndyCar? 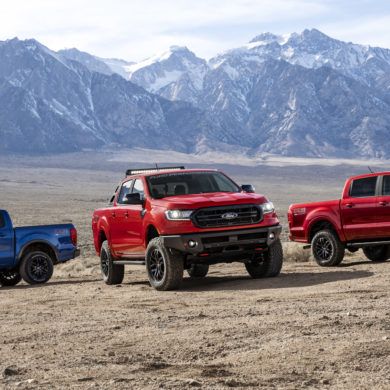