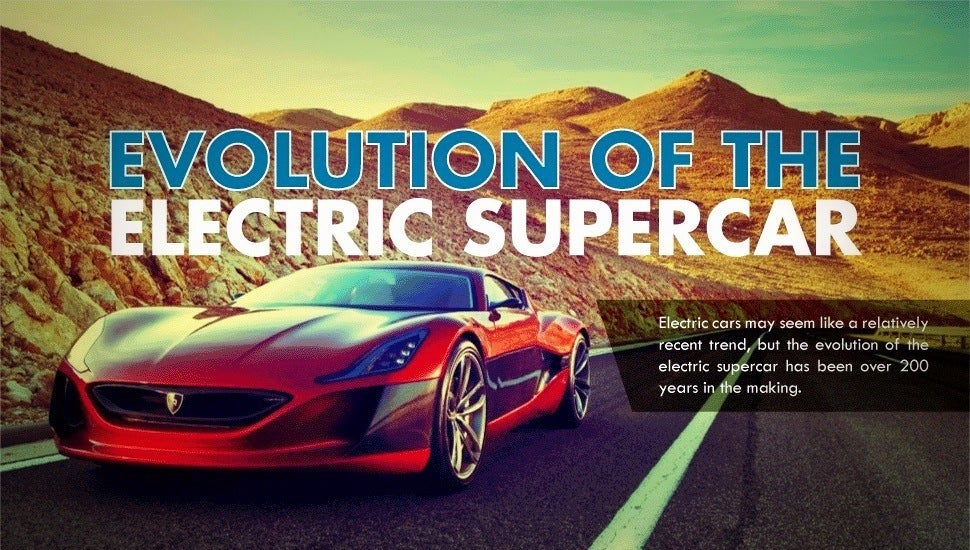 The Evolution of the Electric Supercar (Infographic)

A while back we showed you an infographic on the history of the electric car. But over the past few years, EVs and hybrids have evolved into much more than just efficient driving machines; they’re a catalyst for taking a stupidly fast car and making it ungodly fast.

Cars like the Ferrari LaFerrari, McLaren P1, and Jaguar C-X75 for example all use an advanced hybrid system that lets them rip around tracks like a Cheetah on crack.

While these hybrid supercars aren’t included on this inforgraphic (except the Jag,) most of the cars here are electric-only and include some impressive upcoming cars worth taking a look into like the Croatian Rimac Concept One and Detroit Electric SP:01.

The electric car scene is about to get very interesting… 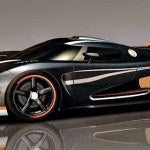 Previous
The Koenigsegg One:1 Eats Bugattis for Breakfast 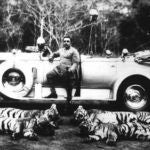 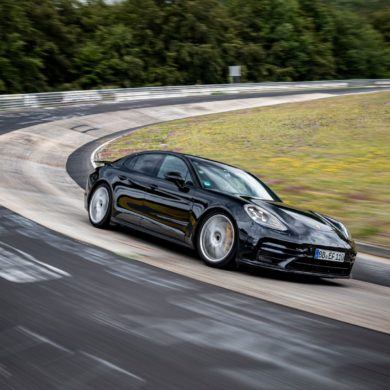