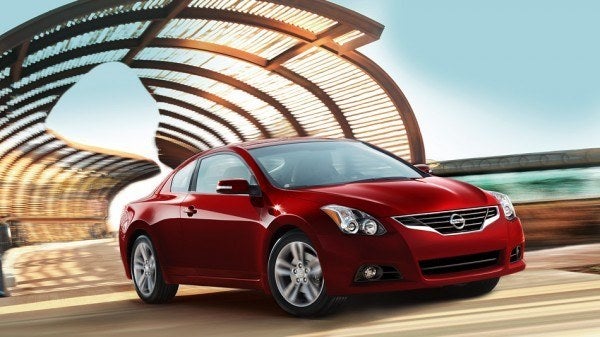 I’ve never owned a coupe. It seems that if I wanted to buy one today, I’d have three to choose from: compact (Hyundai Elantra, Scion tC), performance (Ford Mustang, Subaru BRZ), and premium (Audi A5, BMW 6-Series). It wasn’t too long ago when the arena was also filled with midsize coupes.

Coupes like the Pontiac G6, Toyota Solara, Honda Accord, and Nissan Altima battled for sales five years ago as less practical versions of their sedan counterparts.

Now, since Nissan finished etching the Altima Coupe’s headstone, only the Accord is left.

A short while ago, I got my hands on a Cayenne Red Nissan Altima Coupe S for a trip to my home town. Its sporty lines were handsome and bold with a sculpted rear that mimicked Infiniti’s G37. As the sole trim for 2013, it was equipped with a peppy 2.5-liter four-cylinder producing 175 horsepower mated with a continuously variable transmission with manual mode.

Getting this no-frills two-door was purely coincidence, but after spending some time with the Altima, I see why it got canned; Nissan saw no future in the segment and gave up. It made me wonder if the segment really is as lifeless as a dead battery. If I were to own a coupe, I’d want an incentive for driving a less convenient car: a larger engine, more distinctive styling, more standard equipment, something. As nice as the Altima was, it felt merely like an appliance – albeit an attractive appliance. For the price, the “incentive” of driving a bargain-basement G37 wasn’t going to – and didn’t – cut it.

So are midsize coupes dead?

With feature-rich compact coupes and powerful pony cars available for roughly the same price, midsizers must prove their relevance. This kind of automotive Darwinism has happened before with two-door SUVs and station wagons.

Vehicles like the Jeep Wrangler and Mercedes-Benz E-Class Wagon have each survived by successfully carving a niche, just as the Accord.

VW may have found a solution with its CC “coupe” by cheating and keeping all four doors. The CC straddles that line between mainstream and near-luxury as a “coupe” alternative to the midsize Passat. Its design is distinctive and commands a much higher premium than Passat. CC owners get the uniqueness of a coupe without sacrificing the convenience of four doors.

Nissan, with its segment-bending tendencies, could have devised a way to build an up-market Altima four-door coupe if it weren’t for the Maxima. 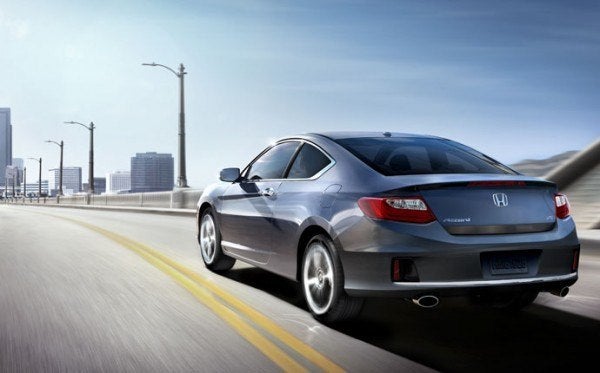 Honda’s been building the Accord Coupe since before the Soviet Union collapsed. I can’t see Honda walking away from a segment it controls. It’d be interesting to see what Toyota could churn out since it’s proved it can design cars with more personality than uncooked asparagus. A Solara Version 3.0 might not be a yawn-fest in either two or four-door form.

Whether midsize coupes see a revival or not depends on if auto makers make a solid business case. Unfortunately, few have found a way to make it work.

Personally, I’d love to see a coupe counterpart for the Mazda6. MazdaSpeed6 Coupe, anyone? 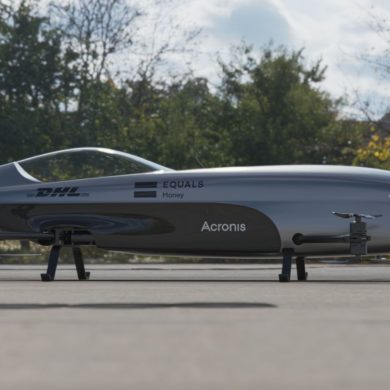