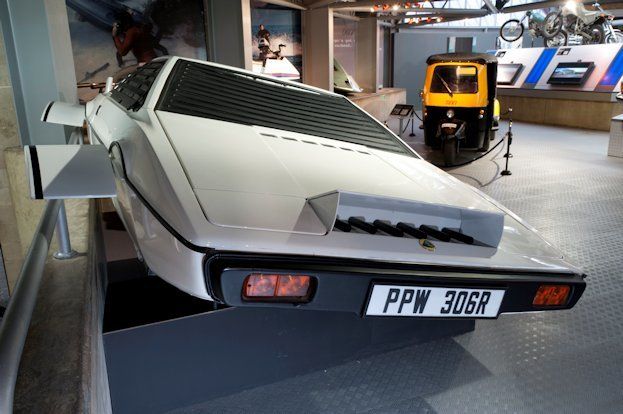 In the United States, Monday night in September is typically spent watching a football game. Hours before the kick-off for the September 9th NFL football match, it was nighttime in London where day two of a car-related event sailed towards the end zone with gusto. The 2013 RM Auctions in London opened with the sale of a factory-commissioned replica 1886 Benz Patent-Motorwagen on Sunday. Over two days, the London sale offered a lots consisting of Mercedes-Benz vehicles, Ferrari sports cars and even a DeLorean. However, the centerpiece of the 2013 RM Auction London event was actually a mock car surfacing with its spy film past.

On Monday night, the Lotus Esprit-bodied submersible vessel used in the 1977 James Bond blockbuster ‘The Spy Who Loved Me” went under the hammer. Selling without a reserve (meaning the owner has not set a minimum bid amount), the famous 007 movie vehicle nicknamed “Wet Nellie” found a new owner who forked out £550,000 for the most interesting Esprit on earth. Equating to roughly $863,300 US, the vehicle actually recorded a final sale price lower than auction estimates (apparently no members of Quantum wanted to purchase the vehicle for reverse engineering). In the RM Auctions catalogue, the James Bond movie prop’s bid forecast was rated between £650,000 and £950,000. I guess it’s forgivable the miss the mark on a one-of-a-kind functioning submarine wearing a Lotus Esprit body shell.

The aquatic vehicle’s presence at the 2013 RM Auctions in London was part of a long journey since its co-starring role with Roger Moore and Barbara Bach. After the Spy Who Loved Me, this unique Lotus-bodied vessel spent a great deal of time forgotten in a storage unit. Recovered in 1989, the custom submersible was soon after restored and circulating as a show vehicle in places such as the Petersen Automotive Museum. Relocated through a storage auction, it was rather fitting that the bidding paddle flew again for its first individualized sale.

Vehicles of 007 have become cultural icons thanks to the now 50-year old movie franchise. Proven with the sale of the Spy Who Loved Me submersible Lotus prop, ownership of James Bond’s famous rides have never been more sought after. However, in what has been a constant theme, Bond movie fans will gravitate more to the Aston Martin DB5 on the auction block. In October 2010, the 1964 Aston Martin screen vehicle used in films Goldfinger and Thunderbird sold for 4.6 million dollars at a RM Auctions event. For James Bond fans, the question choosing the Aston Martin DB5 or Lotus Esprit will be argued as furiously as which actor best played 007. 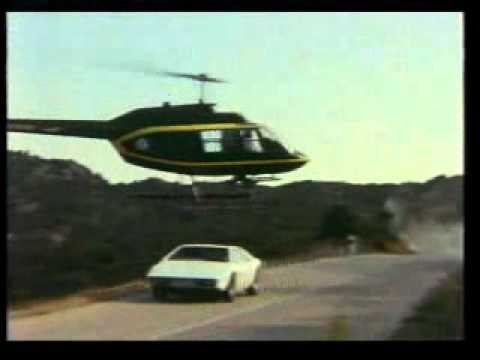