Jaguar is Back…and They Mean Business

Speaking of V8s – that is if you read my latest post (Have V8 Engines Killed the Tuner Car?) – Jag seems to be on an upswing recently.  Perhaps the designers and engineers woke up from their decades long nap and decided to actually do some work as a car company once again!  Getting real here, Jaguar has been riding on the E-Type flagship and the faint memory of the unattainable XJ220 like Val Kilmer has been coasting his career on his role in Tombstone.

With the recent release of the F-Type it’s clear that Jag wants to be taken very seriously in the performance car market, and make their more hardened out beefed up “R” line the image to propel them back into the scene.  After the bleak Ford Motor Co. era this is probably the only way to get the bland, yet awful, taste out of our mouths.

If you haven’t seen the new F-Type, then crawl out from under the rock you’ve been living in and dust your eyes off, because it will certainly be an icon if it isn’t already. 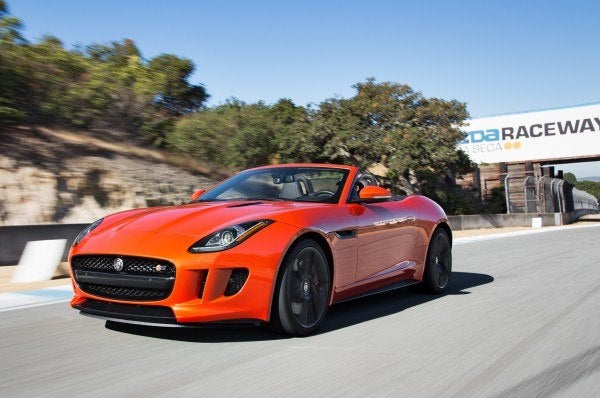 They released a range of three to choose from, ranging in oomph:

The V8 S has a great growling sound and beautiful retro styling with a modern attitude.  In the base F-Type you only get an open differential which is surprising; perhaps it’s an incentive to move up to the S where you get some LSD action. That is, limited slip differential, to get you better traction so you can put more power down while thrashing it.

But in the V8 S, you get an electronic active differential…which is better…somehow.  Basically it detects and limits wheel slip by partially locking the diff so optimal power is distributed to the driving wheels.  It’s classy hell on wheels.  It’s Charlize Theron in leather pants shooting a machine gun while blowing kisses your way.

And better yet, we can still look forward to the release of the F-Type coupe!  Here’s the C-X16 concept, which is probably exactly what we can expect the coupe to look like. 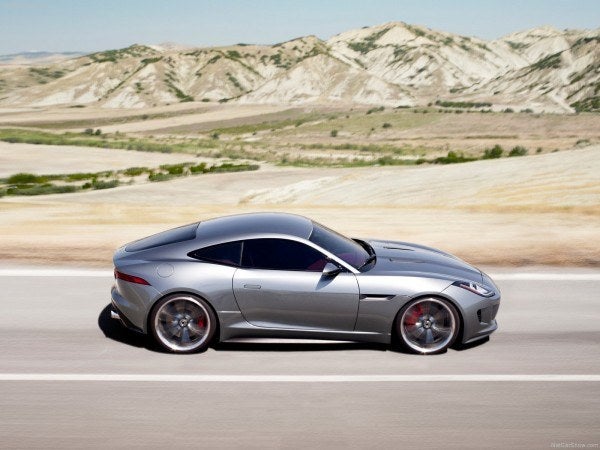 Expect this to come out next year.  Also could the Project 7 be a shade of things to come, maybe a F-Type R-S model? 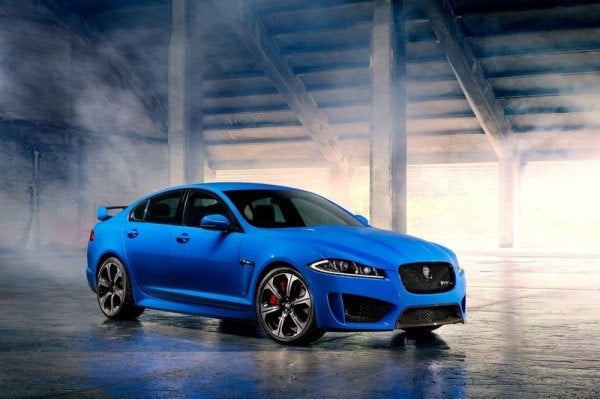 The XFR-S, like the other top of the line models, comes in bright exciting colors, like this electric blue.  Besides, wouldn’t it be nice to pull up next to a Corvette and give it a run for its money in a sedan? 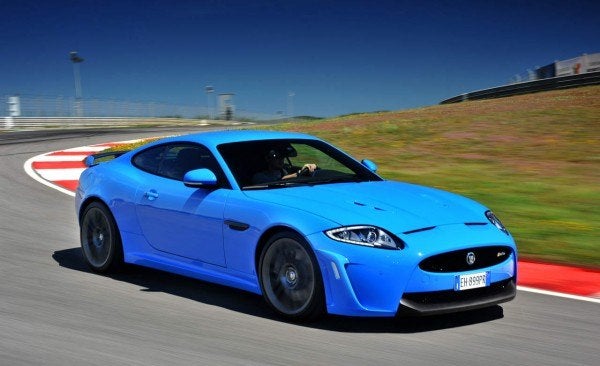 This sleek brute of a coupe also has a 550 hp supercharged V8 and gets to 60 mph in 4.2 seconds.  It looks similar to an Aston Martin, but who would complain about that?  Besides the catfish looking grille, it’s a beautiful car.  The price tag of $132,000 is very high for what it is, but that does’t diminish from the performance or fantastic styling. 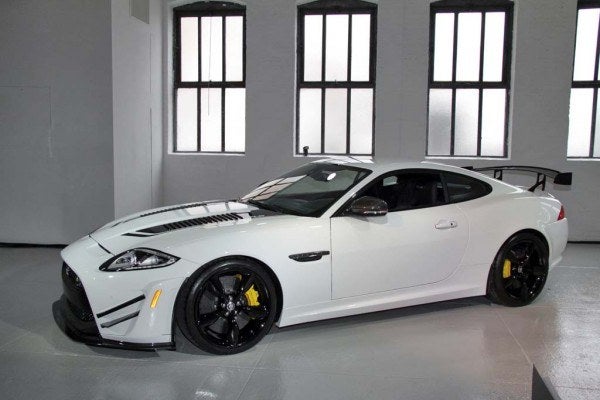 The release of the XKR-S GT is imminent as well, and while it has the same horsepower, it manages to get from 0-60 in 3.9 seconds and looks incredibly mean.  There will only be 25 produced for the U.S. as well so you better come up with $174,000 quick!  This is certainly Jag showing it’s muscle. 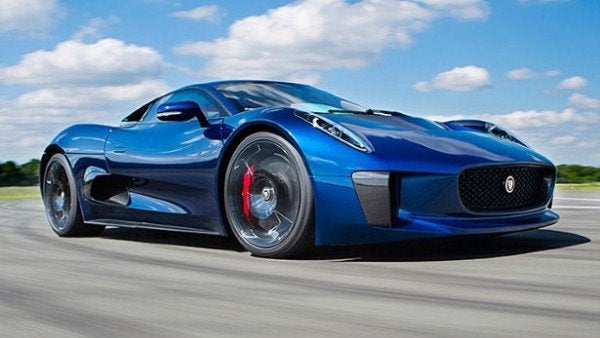 Sadly, this was only Jags attempt to show what they could be and what they could do; a successful attempt I might add.  It is quite possibly one of the most beautiful super cars that never was.

The C-X75 is the direct offspring of the XJ220; the flowing bodywork, the laid back interior, and the mountains of power.  The amazing thing is that it only has a 1.6 L 4 cyl engine!  The engine is turbo and supercharged, and along with the help from hybrid motors helping to drive the front and rear wheels.

It’s so unfortunate that this car was only made as an experimental statement and will not be put into production.

Even still, all of these cars show what Jaguar wants to be, and can be known for in the decades to come.

They are back, and they mean business.