In the height of street modding, JDM was the name of the game.  It was all about boosting…primarily FR cars but unfortunately the Honda ricers were there too.  Let’s just pretend they weren’t.  The thing to do was find good cars with either 4 or 6 cyl, boost and tune the hell out of them, and take it too the level of muscle/super cars.  But has the recent leap in HP killed the tuner car?

First of all, what is the horsepower baseline for a seriously quick performance sedan or coupe now?  In the previous decade I would say it was around 300 hp.  If your ride had been tuned up to that, or came stock with that output you were taken seriously.  The Evo VII and the STi both had around 300hp. My personal ride, a Nissan 350Z, was eventually given 300 horsies in 2006, and the E46 M3 had 333 hp.  I’d even throw the Honda S2000 into that group with its great handling and high revving V-Tech inline 4-cyl, although it only had 240hp in the base model.  Well to figure out what the baseline of horsepower is, first we need to look at what’s on the market. 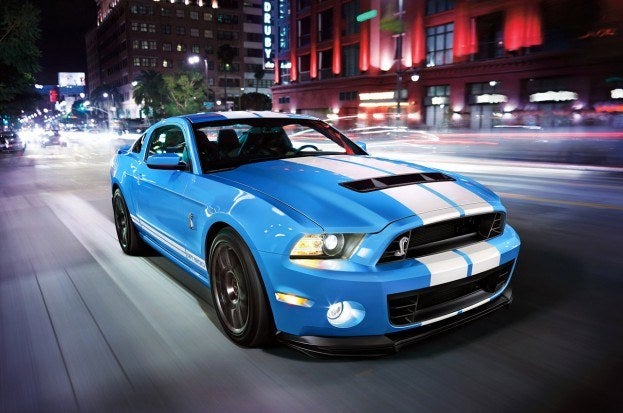 Ford has been tweaking their pony car over the recent years to improve their pony car poster boy.  Now you have a range of prices and power to choose from.  Here’s quick a breakdown of the stock V8 models:

The latter will edge on 200 mph; that kind of speed offers some bragging rights.  If you have any mechanical sympathy or feel for a car chances are you don’t want the body roll that comes with the Mustang breed, but for some fun between the lights these are great values for power. 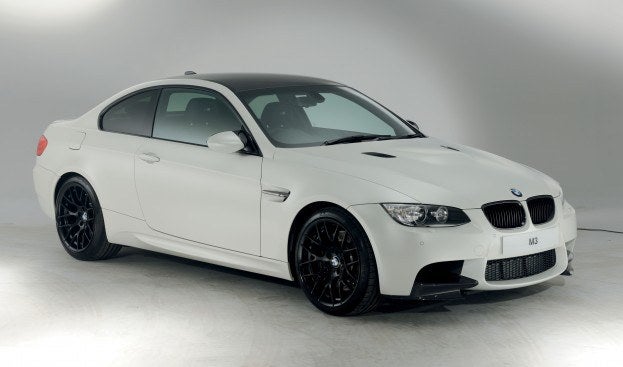 Even “zee” Germans abandoned their iconic inline 6cyl for a high-rev V8 in the most recent M3.  You get around 420hp and 8,300 rpm in exchange for $60k and the stellar BMW “M” drive-ability.  It’s the same story with the rest of the M line:

The M6 Coupe has essentially the same engine but larger price tag.  Now those are both just below and above the $100k price mark respectively, but you can see the trend. 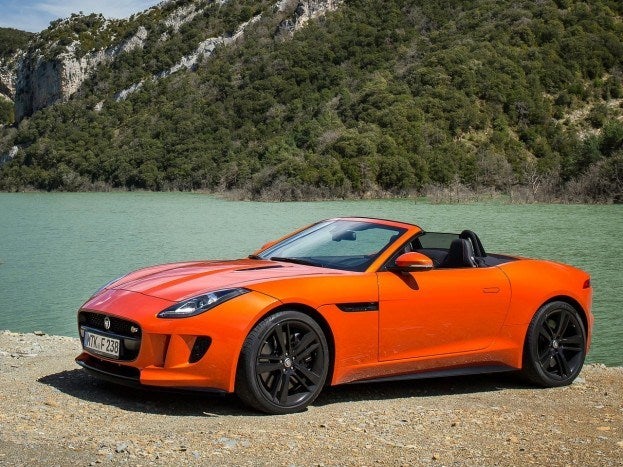 The new F-Type has been a hot topic, and we’re all still awaiting the arrival of the coupe version, but we can already see the trend being set in this on-again/off-again manufacturer.

The F-Type and F-Type S both have supercharged V6 engines but only have 340 hp and 380 hp, respectively.  If you want the serious one, the real deal, you need the F-Type S V8.

The same rings true with the rest of Jaguars performance lineup, as all of the XK line has V8 blocks with various arrays of tuning.  The serious-performance XK’s have superchargers as well, ranging from 510 hp to 550 hp. Before you get sidetracked by all these random figures, let’s get back to the point.  From the range of serious performance cars on the market today, the baseline of horsepower has gone up by at least 150.  Basically if you set out to buy a new serious sports car and you want to run with the insane 90’s tuners or the supercars, you need around 450 hp, and no cars on the market can offer that kind of power out of a turbo 4cyl or 6cyl engine.

Except for the Nissan GT-R obviously, but that isn’t a mortal car…it’s Godzilla after all.

If you’re going to put the money into one of those to get it up to 450 hp, you might as well buy a Gallardo, GT-R, or a MKIV Supra that has already been tuned properly.  You won’t get over 400 hp out of anything else.