As many of you know, I’ve been shacked up in London for some time now. Little did I know, London’s had its eye on me too.

The British Royal Mail recently contacted me and said they had something special to give me to celebrate the release of their new line of postal stamps – the British Auto Legends.

After all, it’s an industry for them to be proud of. Aston Martin, Jaguar, Rolls Royce, Lotus, Bentley, Land Rover, Morgan…British auto makers are loaded with history. Sure, it’s not all great history, but history nonetheless. And many are simply legendary.

So yesterday, when the stamps were officially launched, I get a call asking me to come meet them outside my flat. They said I’d know it’s them when I saw the car. 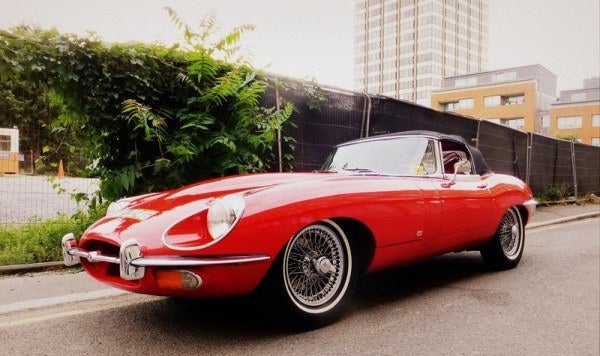 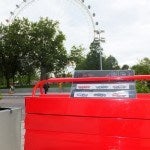 Showing up in a shiny red Jaguar E-Type is a good way to make an impression.

The special gift they had for me? A personalized Royal Mail tool box and a package with the new stamps (check out the thumbnail to the right.)

Of course the E-Type is part of the collection – what British car could better fit the “legendary” name?

Table of Contents show
Aston Martin DB5
The others:

So, lovely British readers of Automoblog, will you be picking up this set of stamps to hold onto?

Any other British legends you think would have better fit onto the list?