All over the world men are forgetting how to be MEN.  Our lives have become cushy and slack.

Everything is there for us at the push of a button and designed for our comfort.  Even our toiletries are hard to distinguish from that of a woman.  It’s time to look back to the past (and to some present examples)  for some ballsy inspiration! 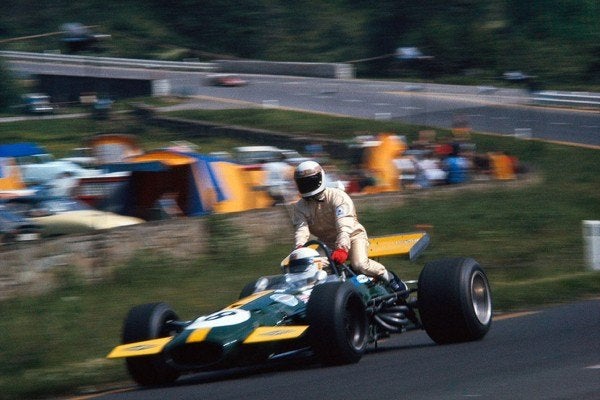 This trend of taking testosterone out of a man’s life is very true in cars and motorsport as well.  I mean for crap’s sake they pipe engine noise through the speakers in the M5…they should be embarrassed and ashamed.

Nowadays motorsport is all about making more efficient engines to please the moss-eating “green” activists and safer cars with slower speeds and cheaper costs.  The real men hung it all out.  I’m talking back in the days when they made the most powerful engines they could, paired with a lack of safety features equal to the brawn of the driver behind the wheel. 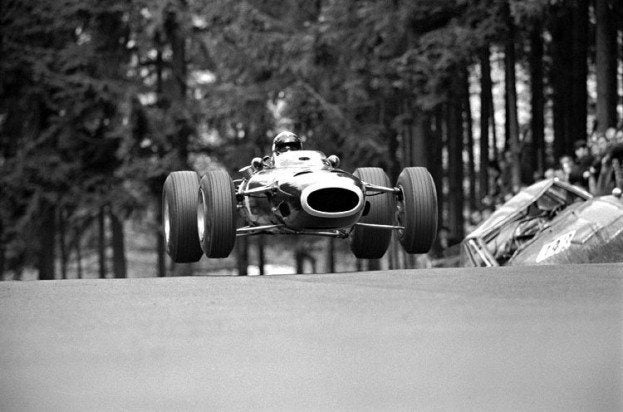 This week we focus on Sir Jackie Stewart

This man was racing in Formula 1 during a time in which he only had a 1/3 chance of living.  That means over a 66% chance of dying.  Sir Stewart is a survivor of the most deadly era in motorsports.  So what better way to learn about the man than to witness his craft behind the wheel?  Here are some videos of Jackie  driving some of the most dangerous cars in the world around one of the most perilous circuits in the world – the Nurburgring: 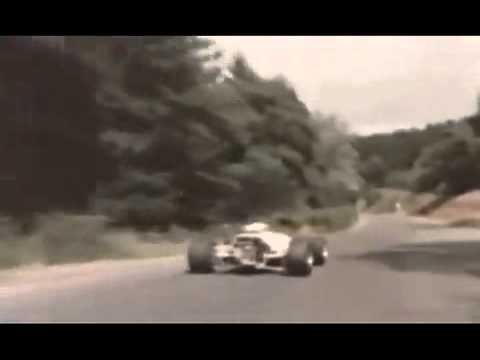 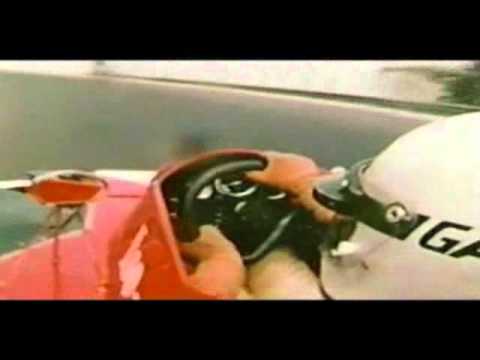 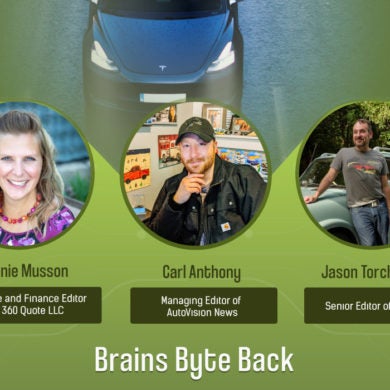