A Look Back: The 2013 Goodwood Festival of Speed 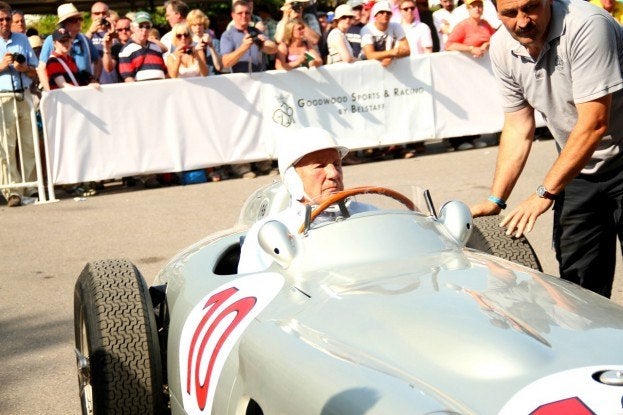 Generally, walking solidly from 7am to 7pm with just two breaks and few opportunities to eat is a very un-funny experience; the sort of experience that you would only wish upon someone you really don’t like very much. But doing it for four days? You’d have to be completely mad, or be having massive amounts of fun and be so busy you actually forget what a chair looks like.

At the 2013 Goodwood Festival of Speed, it was the second option.

There were ample opportunities to sit down, eat, relax and generally seek medical attention for your feet, but even though I was there for four days, I still didn’t see everything.

Why? Well the Festival of Speed, which this year celebrated its 20th anniversary, drew in over 70,000 motorsport and car fans through its gates every day of the four day event, and with good reason. Not only were the latest supercars in attendance, blasting up the hill every couple of hours (a rather embarrassing affair, for some drivers, as you’ll see in a minute), but the supercars were joined by the best drivers in the world, both past and present, from all sorts of motorsport disciplines; the wild road and racing cars that pioneered motoring technology in the early twentieth century, and the modern race cars that travel the world each week and draw millions to race events all over the world each year.

So, for those of you who weren’t at Goodwood in 2013, here’s a quick breakdown of what happened.

Table of Contents show
Supercars
F1, WEC, WRC and Touring Cars
Drivers
Anniversaries
Accidents
So what will the 2014 festival be like? Arguably one of the biggest attractions for the FOS are the supercars, some of which are manufacturer regulars, including the Ferrari 458 Italia and the only Lexus LFA on the roads in the UK, but others were being driven in view of the public for the first time. As well as the new McLaren P1, which has never been seen outside of prototype form, there was the Alfa Romeo 4C, the new Skoda Octavia VRS, the Nissan 370Z Nismo, the Rolls Royce Wraith and the Renault TwinRun, to name but a few.

There were also some rather odd names making their first appearance, including the Vuhl 05 and the SIN R1. (The Vencer Sarthe, which was also due to be on show for the first time, was nowhere to be seen for the entire event.) 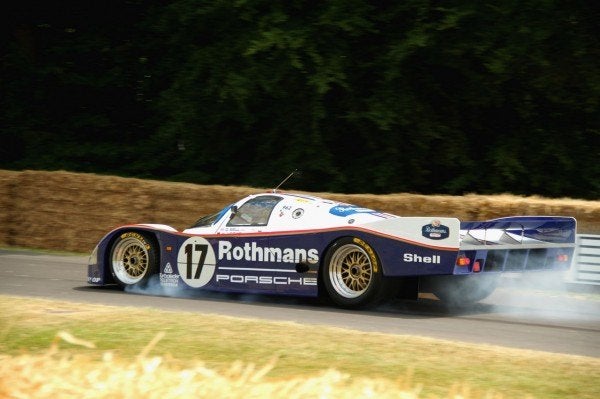 Race cars, both of the past and of the present, have been a big part of the attraction for Goodwood since the first event. For 2013, as well as the usual host of classic F1 cars, Red Bull, Marussia, Ferrari, Caterham, Lotus and McLaren brought their past cars along to go up the hill, and their current cars to be shown on static display.
Alongside them were current WRC and touring cars, as well as Le Mans and WEC cars, with both the second place Toyota TS030 and first place Audi R18 e-tron Quattro taking to the hill. Quite how Goodwood manages to draw such a tantalising driver line-up, we’ll never know. Legends travelled from all over the world, with big names like Sir Stirling Moss, Jackie Stewart, Jenson Button and Allan McNish all going up the hill several times over the course of the event.

But there weren’t just professional drivers, as Goodwood draws in celebrity faces, too, with Chris Evans leading a group of his cars (the ‘Magnificent Seven’ and the ‘Famous Five’) up the hill, and other famous faces such as Sir Chris Hoy, James Martin, Paul Hollywood joining in with the fun. 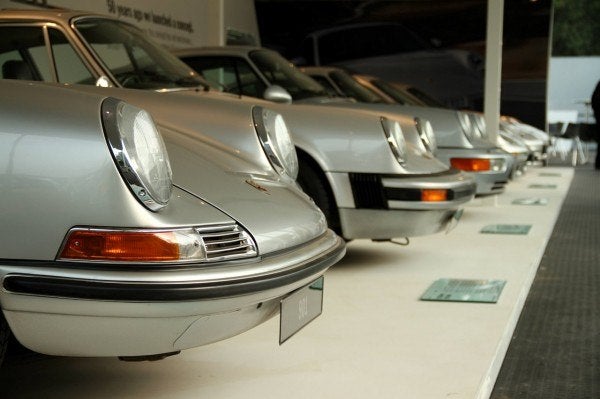 Drivers like to push cars hard, but unlike tracks, the hill climb at Goodwood offers a few feet of slippery grass before stacks and stacks of very unforgiving, and surprisingly solid, hay bales. Three cars met with the hay on the first day, including the Giugiaro Parcour concept, Derek Bells Le Mans winning Porsche 962, and a Pikes Peak Toyota Tacoma. A few other cars went off over the following days, too, most notably Ayrton Senna’s 1986 Lotus 98T.

Obviously no one knows yet, but for the past twenty years the event has got bigger and bigger every year, drawing in more people, more cars and more famous faces. If you’ve got the slightest drop of petrol in your veins, be sure to come along.

In the mean time, check out all the photos from the 2013 Goodwood Festival of Speed:

This has been a guest post by Sean Ward from NewMotoring.com, who attended four days of the 2013 Goodwood FoS and spent the next few days trying to not walk whenever possible.