If you remember the 2012 Geneva Motor Show, you might recall that Bentley showcased the EXP 9 F – a funny-looking SUV Concept with odd proportions and dated lines.

Overall, nobody liked it. Automotive media and public poked fun at the EXP 9 F, which I’m sure hurt its feelings.

Take a look at the first couple shots of the SUV: 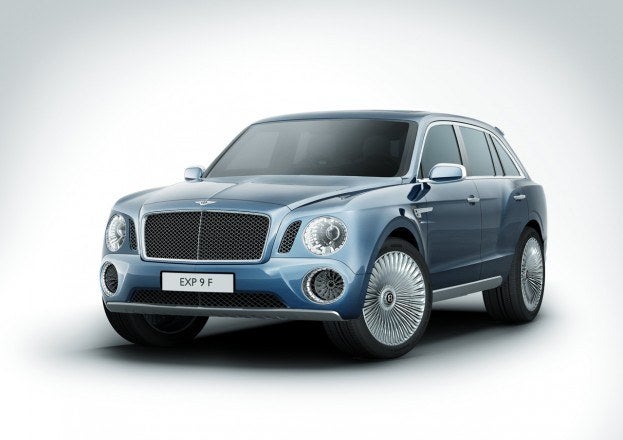 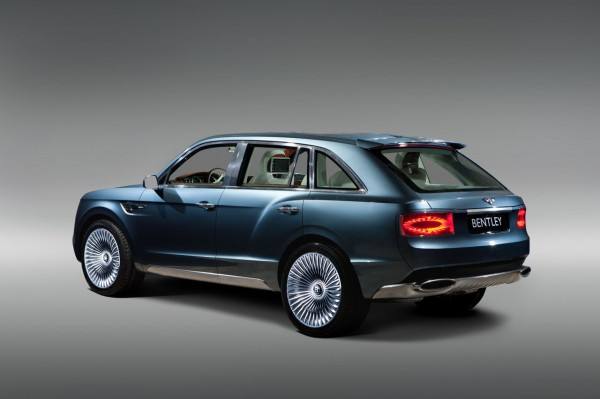 After everyone saw this in Geneva and cringed, saying “who would do such a thing!?” the SUV hung its head and slowly rolled back into the garage.

After the negative reaction was well established, we got word from Bentley that they’d be redesigning the EXP 9 F based on feedback (yeah, feedback.)

And after a year redesigning the SUV, we finally have the final product. Prepare yourself, here it is!

Well, you get the idea.

Of course photos of the (hopefully for Bentley) final product will be released later, possibly in a grandiose fashion. And hopefully to better reception. According to the sketch, it’ll be less boxy and more aggressive.

But the important news now is that it will be made. And this is good news for the UK, particularly in Crewe where the new Bentley SUV will be built.

Bentley says production of the EXP 9 F (or whatever it’ll be called in the end) will create 1,000 new jobs in the UK and secure more; they currently employ around 4,000 people. They’ll also be investing more than £800 million (that’s over $1.2 billion) in their Crewe headquarters and development of new models.

And we all know the formula: car company makes SUV = profit. Especially in America, which is already Bentley’s biggest market; they sell about 30% of their cars to North America. 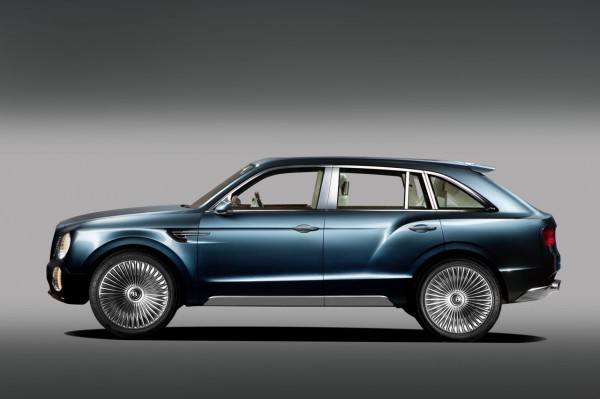 We don’t have details for the Bentley SUV yet, but based on earlier intel we expect the Bentley to get three powertrain options: a version of the Continental GT’s twin-turbo 6.0-liter W-12 making around 600 horsepower, a twin-turbo 4.0-liter V8 making 500 hp, and a plug-in hybrid option mated to a V6. Not sure about the last one, but I wouldn’t rule it out completely.

Bentley did mention that the new SUV will be “the most luxurious and most powerful SUV in the market.” Sounds promising, and that means it’ll have to sit above the 550 hp Porsche Cayenne Turbo S, making the 600 hp W-12 claim easy to imagine. It will also likely employ Bentley’s 8-speed Quickshift transmission.

The new Bentley SUV is planned to go on sale in 2016. We’ll be keeping you up to date on any new information and images.

In the mean time, what do you think of Bentley’s SUV? Are you glad they’ve redesigned it and are moving ahead with production?