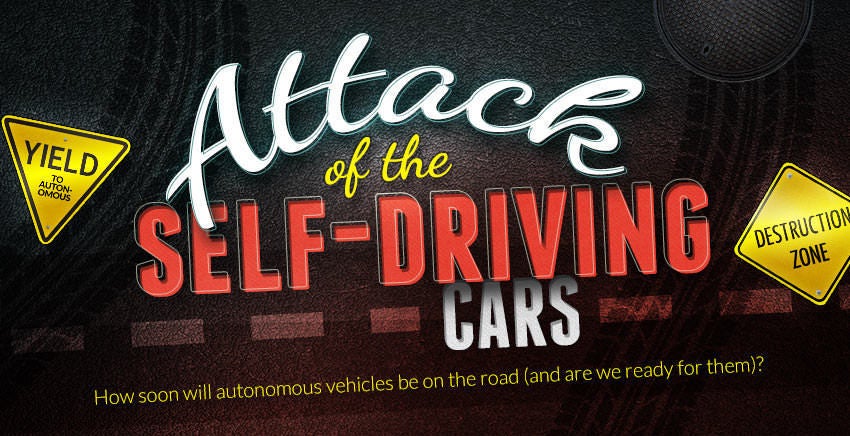 Attack of the Self-Driving Cars (Infographic)

Note: Self-driving cars have been a hot topic lately. Volvo’s autonomous parking system just made headlines, and big companies have whole departments dedicated to the tech. The following is a guest post from the folks at Autoinsurance.us who created a great infographic showing the evolution and progress of autonomous cars as well as what America thinks about them.

Say one thing for the 21st century: It’s a great time for car-lovers. Consider just a few of the technological advances: touch-screen dashboards, fully electric vehicles and even park assist for the parallel-challenged among us.

However, nothing quite compares to an advance roaring down the road even now – a car that drives itself. Driver assistance technology not only exists, it’s rapidly mutating with advances such as blind spot monitoring, driver fatigue/distraction alert systems, and adaptive cruise control.

So just how close are we to a fully self-driving car? Google already has a fleet of autonomous Toyota Prius hybrids and plans to start selling them as soon as 2018. Audi, Nissan, and GM, among others, have autonomous vehicles under development, too. Driverless cars would be a leap in auto technology. Not to mention downright awesome – for users.

Consider, however, the impact they will have on society. Autonomous cars could affect a wide array of industries, including automakers, auto insurance and driving services such as taxis, and they will even impact hospital emergency rooms. This technology could create safer highways and drastically reduce car accidents, drunken driving, and road rage.

But if you don’t work in one of the affected industries, what will self-driving cars mean for you? They mean your daily work commute could be spent napping or enjoying your morning coffee while reading the newspaper or whatever else you decide to do. Not too shabby.

Autoinsurance.us recently examined where autonomous cars are and where they’re going, including conducting a survey of potential buyers. Who is most/least likely to purchase self-driving vehicles? What impact could they have on traffic safety? And how soon will they become the norm? Check it out below. 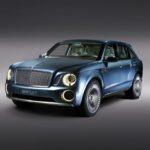 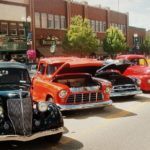