Nissan Kills the Altima Coupe for 2014 What a damn shame. I really liked the Altima Coupe, a nice sporty mid-size alternative to the very good but comparatively boring sedan.

Last year, Nissan unveiled the new fifth-generation sedan, which was given a full redesign inside & out. While the coupe sat there wondering why it was left out, Nissan execs were sneakily talking behind its back.

Sadly for the beloved two-door, we now know what they were gossiping about. There will be no 2014 Nissan Altima Coupe. Or 2015…the coupe’s been canned.

Don’t worry Coupe, it’s just that you were too cool and making the others look bad. We still love you.

We can see an idea of what the 2014 coupe may have looked like from the renderings above and below (courtesy of Theo Chin,) but I’d like to think there would have been even more of a difference; something to really bring the coupe to the next level of sportiness above the sedan. Maybe I’m just bitter. But if you’re still interested in the Altima and are OK with the sedan (psshh…) 2014 does offer a few upgrades for you.

There’s also a new Sport Value Package, a new Display Audio Package on S trims with a lot of the tech stuff listed above, new 16-inch aluminum-alloy wheels, some added features and smartphone integration to the nav system, and finally, the Metallic Slate color gets replaced by Gun Metallic.

Too bad, hopefully we get to hear Nissan’s reasoning behind the Altima Coupe’s death. 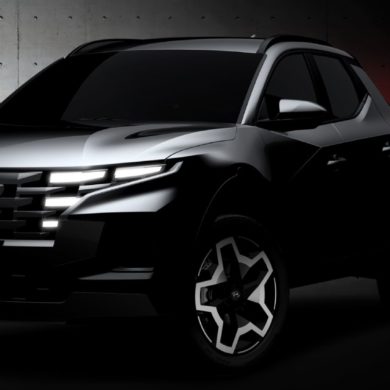