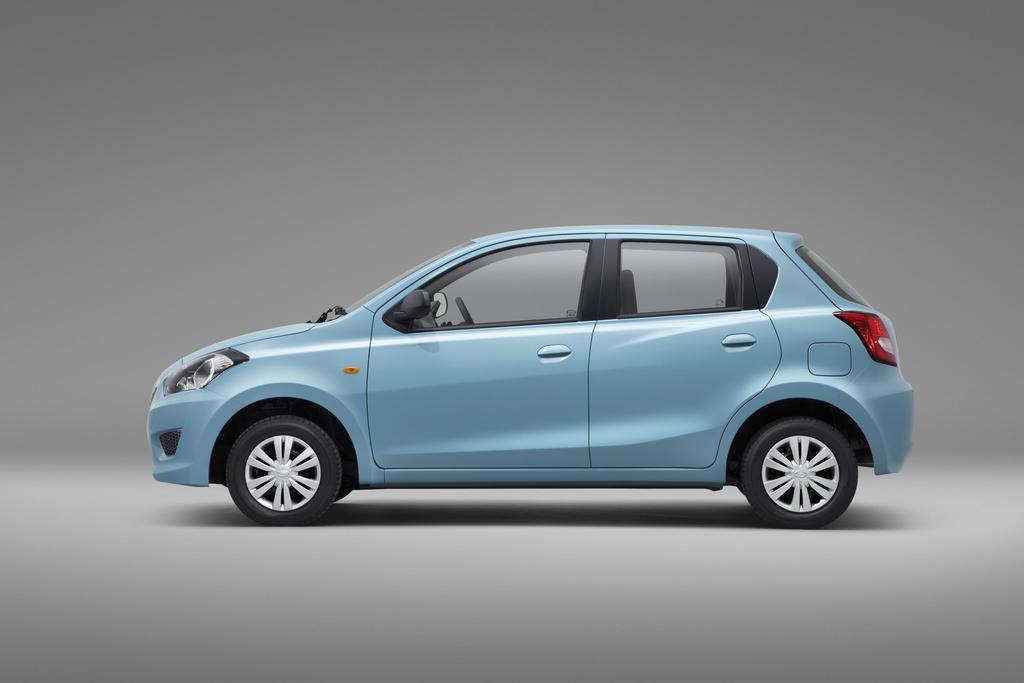 Datsun is Back! Meet the Datsun GO 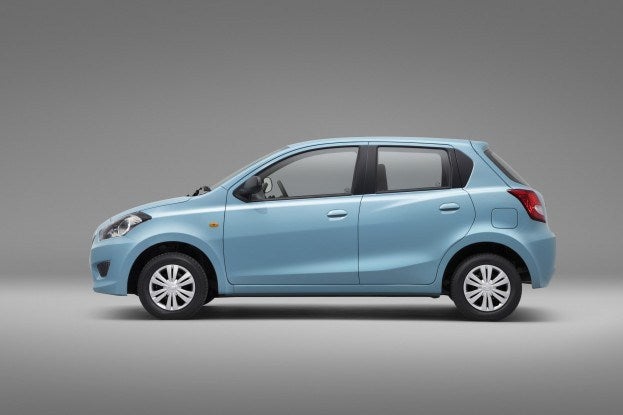 Back in ’83, Nissan got tired of Toyota and Honda being household names, while their own brand was split up into the two: Datsun and Nissan. They decided to eliminate the Datsun name worldwide and release everything under the Nissan brand, which is pretty much a marketing move through-and-through. The name “Datsun” was completely phased out in ’86. Needless to say, there were more than a few Datsun 240Z owners that weren’t happy about this.

But last year we got word that Nissan would be bringing back the dead. They’d be resurrecting the Datsun name for low cost vehicles in emerging markets. Basically, they don’t want their cheapo cars scarring the Nissan name, so they’re pawning it off on a name that many remember for its reliability and enthusiasm. But don’t expect the new Z-car to be labeled a Datsun…

Today we have a first look at the car they’re giving us: the Datsun GO. Well, not all of us, exactly.

The Datsun GO will be launched in India in early 2014, and slowly moving into other growing markets like Russia, Indonesia, and South Africa.

So what is the GO, anyway? 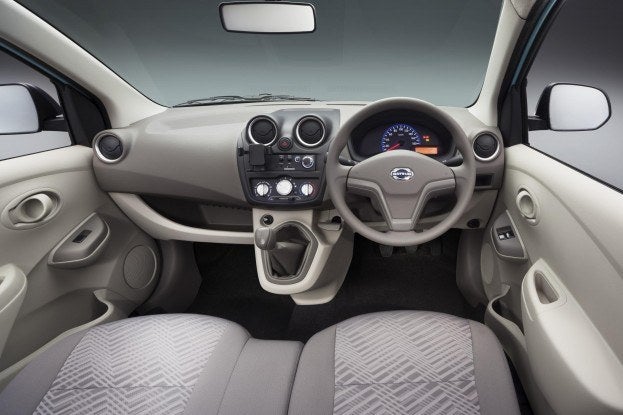 Frills are kept to a minimum, and the Datsun GO gets a 1.2-liter three-cylinder mated to a five-speed manual transmission and produces just 68 hp pushed to the front wheels. It’s a five door and aimed at families; it’s able to seat up to five people despite its petite figure.

The only other detail they mentioned is that the GO will offer a mobile docking station with USB & aux-in to play your music. No other options or details have been given yet, but they’ll be released closer to launch.

Will we get it in the States? It’s pretty unlikely. Nissan will want to keep the Nissan and Infiniti names away from the budget brand, at least at first. If the US car market continues to demand smaller and smaller cars, they’ll likely offer us the Nissan Micra which sits below the Versa, has similar dimensions as the GO, but has more fiddly bits.

The Datsun brand is less about size and more about a very basic car with few features. And even if we start asking for smaller cars, we wouldn’t dare give up power windows or cruise control, would we?

Check out the video below to see the concept behind the new car and have a look at the photo gallery below that for more images.

On This Page
So what is the GO, anyway?
Will we get it in the States? 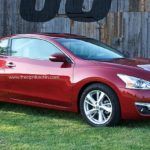 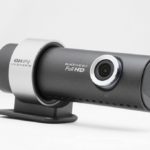