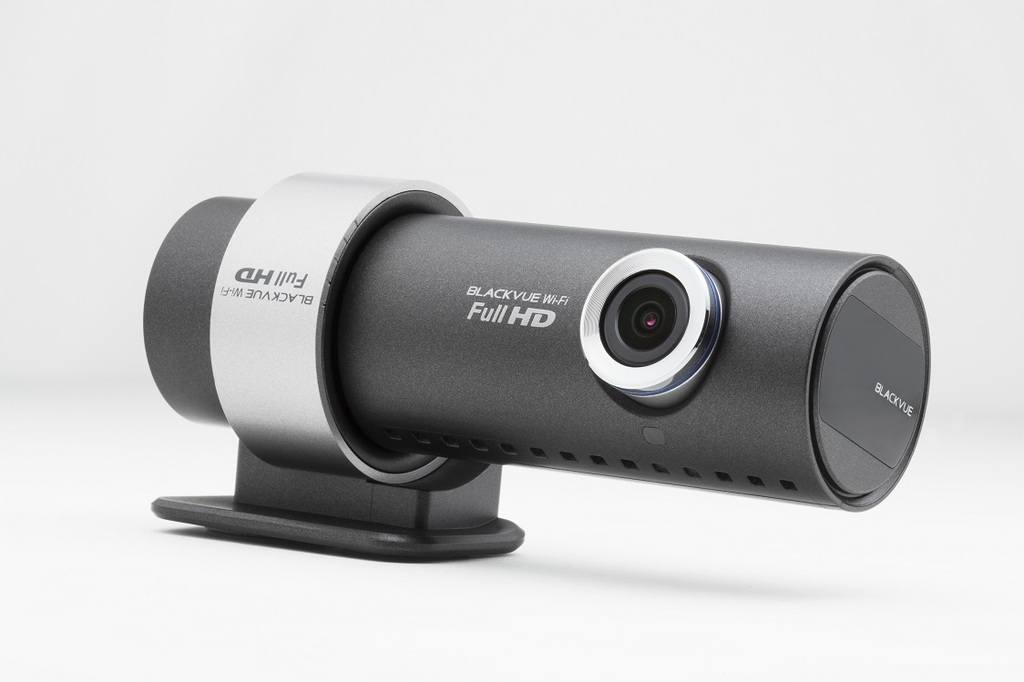 Recently, Blackvue USA was kind enough to send some of their best HD dashcams to us here at Automoblog, and Aaron gave an extensive review on the Blackvue that you can view here.  His featured some on-track driving while mine will focus on the camera being used in more day to day situations.

For starters let’s look at the purpose of a dashcam.  It is meant to be used for security purposes, to avoid scams after accidents, and can also be used to keep an eye on your car while parked.  You may not believe this, but there are people who deliberately walk into slow traffic so they can get knocked over and sue you for all you’ve got.  This actually happens!  In today’s sue-happy world this camera offers solid proof instead of putting one person’s word against another.

Now I know this isn’t Russia where they have head-on collisions with bears and moose the size of trucks, or meteorites crashing into their windscreens but this would be a useful tool in any situation where you were the victim of someone else’s careless behavior.  In fact just the other night I was using the Blackvue to capture some night footage and two groups of kids were walking opposite traffic way out in the middle of the lane, which you can actually see in this example video:

I was very pleased with the exposure at night, and the visibility in the video is almost as good as real life.  The only complaint I have is that as the lighting in your surroundings changes the video becomes choppy.  It has sudden adjustments of exposure to adapt to lighting differences.  Other than that the low light quality is just fine.  The choppiness and exposure issues are more noticeable during the day as you can see here.

Now that you guys have seen examples of the footage let’s go over the pros and cons of the HD dash camera, while keeping in mind what it’s purpose is.

It certainly gets the job done and then some.  The video quality is more than good enough for security purposes.  It also has some great features, such as creating its own WiFi hot spot for your iPhone, iPad, or Android to connect to, and live streaming video straight to your mobile device.  The app is functional and not only allows you to pull up the live video feed while your car is parked, but also allows your to pull up previously recorded video from the Blackvue itself.  It also begins recording automatically once the ignition is turned on so there’s no prep needed once installed.  It’s able to be used for other applications such as filming track days or your everyday hooning adventures, although the GoPro Hero is much more suited for that purpose.

RELATED
A Sweet Sickness: The Flathead Movie Is Some Old School Gearhead Fun

The sound quality is not good so if you’re planning to make any sort of videos while talking I wouldn’t recommend this.  It also does not have a rechargeable battery, which could really be useful and sort of makes it a one trick device, because it always has to be plugged in.  Another major con that stems from this is that to record while the car is turned off you have to plug it into the Power Magic Pro, and installing this is kind of a pain and you will have to wire it into the fuse box and figure out a place to put all the wires.  Blackvue should definitely consider making these with rechargeable batteries.

Overall this is a great security cam and I would recommend buying it for this purpose, it does exactly what it is supposed to do.  If you want more peace of mind and extra security for your ride this is certainly the best option.

Head over to the official Blackvue website for more specs on the Wi-Fi DR500GW-HD or check out the Amazon.com page for the cam to pick it up for a discount.

Note: When iPhone is connected to BlackVue DR500GW-HD Wi-Fi you’re not getting any Data Access for other apps. Here’s how to fix it:

You’ll now be connected to your dash camera as well as getting data over cellular. See this image for details.

Disclaimer: Blackvue provided this product to the editor for purposes of review. All opinions are true and unbiased. 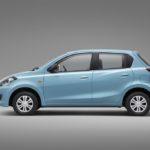 Previous
Datsun is Back! Meet the Datsun GO 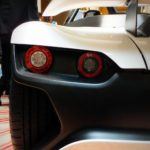 Next
VUHL 05 Revealed Ahead of Goodwood