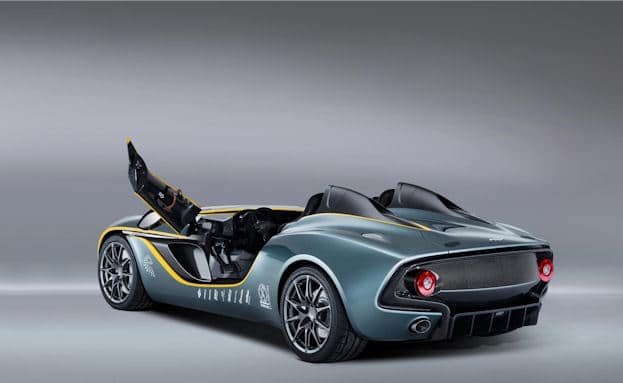 Over the course of the past several months, automakers have supplied us with some marvellous new high-performance machines. Presented with the sight of such beauty on four wheels, the floor space of Detroit and Geneva offers a static display rather becoming to vehicles crafted to explore motion. Building a special sports car in honour of 100 years in the automotive business, Aston Martin has decided to host their latest concept car debut in a dynamic fashion.

An operational concept car, the Aston Martin CC100 Speedster’s heart beats with a production-based AM11 V-12 engine. The CC100 Speedster Concept’s 6-liter engine is the same powerplant used to propel Aston Martin’s modern street models such as the DB9 and Vanquish. Paired with a six-speed automated sequential manual transmission similar to the one found on V-8 powered examples of the Vantage, the Aston Martin CC100 Speedster Concept needs just a little more than four seconds to accelerate from 0 to 62 miles per hour. Top speed for the racing-inspired concept vehicle is electronically limited to 180 miles per hour. 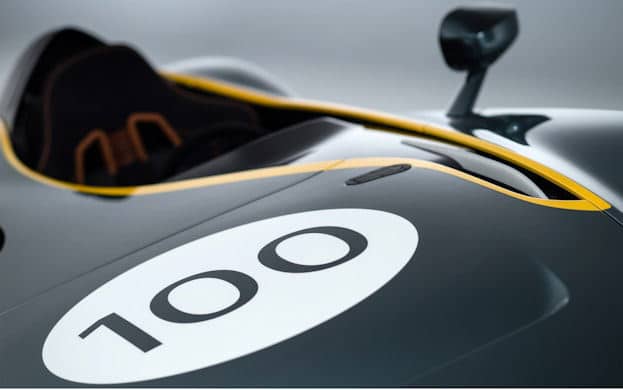 Unlike the anniversary-motivated Veneno released from Lamborghini, Aston Martin is intent to keep the CC100 Speedster Concept as a one-off. However, the centennial-marking concept car built by Aston Martin could guide the look of future vehicles from the British premium car company. 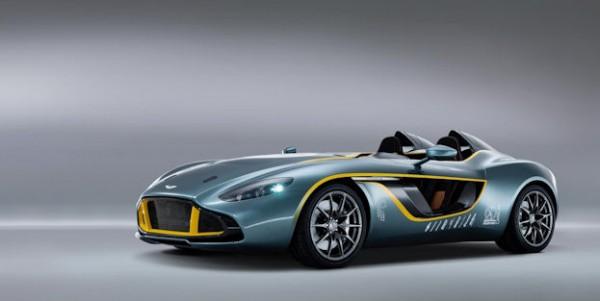