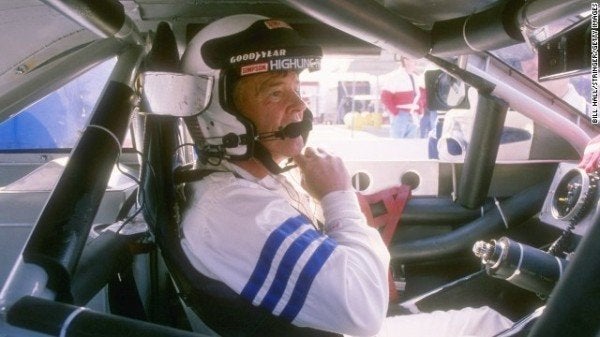 By now I’m sure you know we’re not particularly crazy about NASCAR over here at Automoblog. When there are so many motorsports that are far more complex and technical than driving a stripped-out muscle car in a circle, NASCAR seems to be a bit…let’s just say, simple. Don’t get me wrong, I think the cars they drive are incredible machines and on a track with some turns, It’d make for a very interesting sport.

But my feelings on the sport itself are irrelevant right now, and there’s no denying its popularity and community surrounding it. 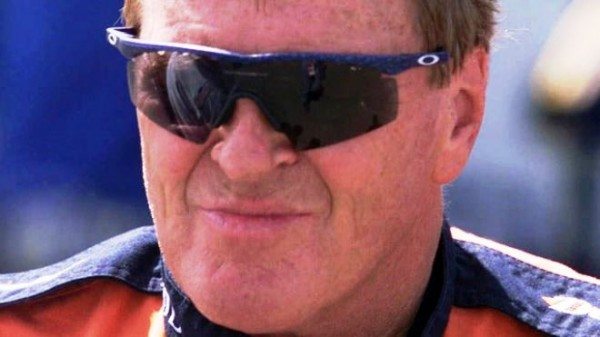 Dick was well-known in the racing community as a fun-loving, whimsical character, and his apparent suicide came as a shock to everyone who knew him.

Lincoln County, NC police received a call believed to be from Trickle saying “there would be a dead body and it would be his.” When they tried phoning back, they got no answer. His body was found next to his pickup truck in Forest Lawn Cemetery in Boger City shortly after.

Racing in one form or another in the ’70s and ’80s, Trickle finally moved to North Carolina in ’89 and quickly became a well-known NASCAR driver and personality.

In his 31 years of racing, Trickle won somewhere around an impressive 1,200 races before retiring in 2002 (although he continued to race short tracks years after that.) He was so successful that they literally lost count of how many races he won.

Have you seen Days of Thunder? You know, that late-’90s flick about Daytona 500 with Tom Cruise and Nicole Kidman? The main character’s name was Cole Trickle. Guess who that was based on.

The dude made an impact on the sport.

Dick Trickle, you will be missed.