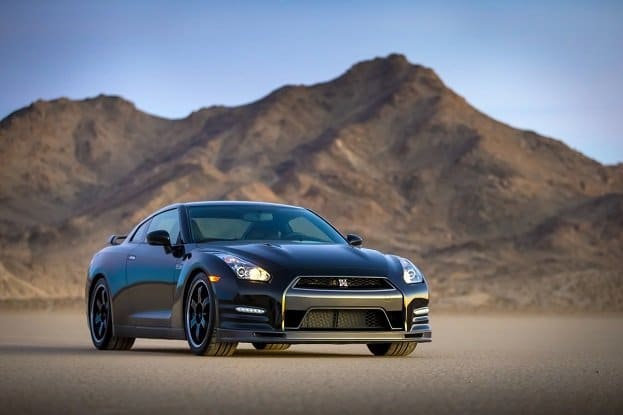 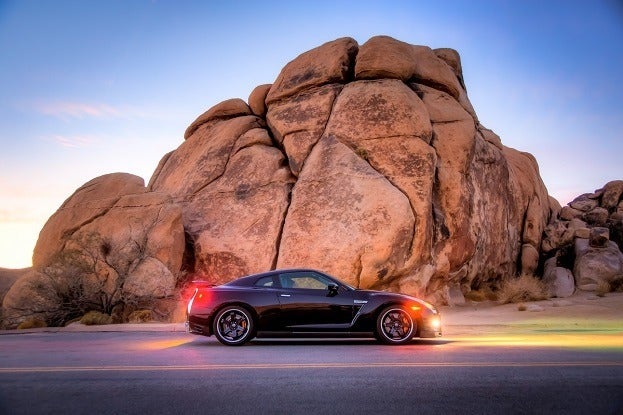 This is a terrific time to be a speed demon with a bank account fill of money. Conversely, it is also a terrible time for the banks when they realize vast amounts of cash flowing towards the purchase of fine, high performance automobiles. With automakers borrowing racetrack inspiration in a volume unseen since the 1960s, we have recently been witness to several new examples of unbridled performance. Deemphasizing the use of infotainment solutions and other creature comforts that outrage sports car purists, a growing list of 2013 and 2014 model year street performers are poised to add an extra edge to the exhilaration of driving. Chrysler division SRT announced a 33-vehicle release of a lightweight Viper T/A model at the 2013 New York Auto Show. In the General Motors section of the past New York exhibition, the return of the Chevrolet Camaro Z/28 presented a raw, street legal track athlete. Nissan becomes the latest name contributing a track-oriented vehicle using their already fierce GT-R supercar as the platform. 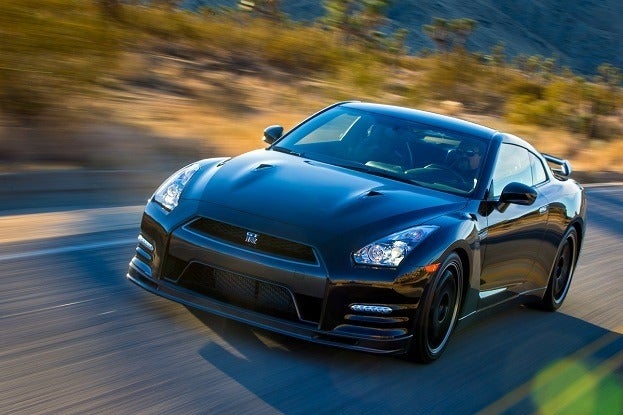 The 2014 GT-R Track Edition to register a lower weight compared to Premium and Black Edition trim. Curb weight of the 2014 Nissan GT-R Track Edition model is rated at 3,796 pounds (22 pounds lighter than the Black Edition). The majority of the weight savings is a result of the deletion of the rear seat. Instead of the standard Nissan GT-R’s 2+2 cockpit featuring a backseat that frequently punishes occupants with the tight and cramped accommodations, the GT-R Track Edition places a quilted cloth mat in where the seating would be placed. For the driver and the passenger, leather-appointed Recaro seats present a blue/gray pattern. A vehicle available only at select Nissan dealerships, pricing for the United States-bound 2014 Nissan GT-R Track Edition is announced at $115,710. Almost $16,000 more than a 2014 GT-R Premium trim version and $5,410 above the GT-R Black Edition, there will be at least 150 individuals who will find the adrenaline-packed sensation of the Track Edition model as money will spent. 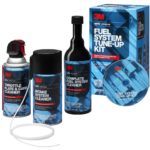 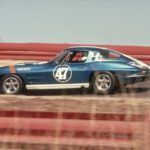