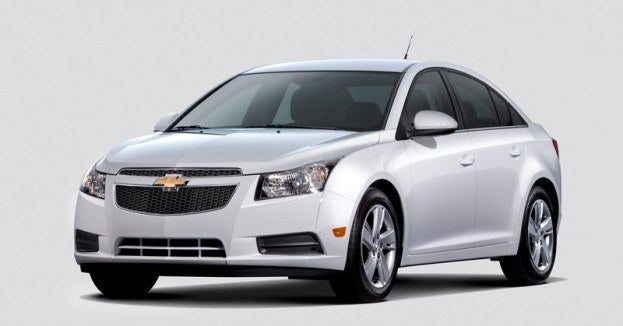 Up until now, VW Group – to include Audi and Volkswagen, among others – have had a near monopoly on consumer-level clean diesel cars. That is, anything they put the “TDI” badge on. Diesel hasn’t been a big thing in the States for a long time, unlike Europe, mainly because in the past, diesel-powered cars and trucks spit out smelly black smoke and was more expensive at the pump.

But now that clean diesel (that’s the “Ultra-low sulfur diesel” option you see at gas stations) is widely available and required in all vehicles made after 2007, we have good reason to start looking at diesel engines as an option again.

After all, they get great fuel economy compared to gasoline (even beating out most hybrids on highway MPGs) and performance doesn’t suffer. In fact diesel cars can be more fun than their gasoline-powered counterparts since they have more low-end torque.

Until now though, only the German brands offered diesel engines in the States, and most of us can’t afford a Mercedes, Audi, or BMW. Most of those choices were limited to high-end models anyway. Luckily, VW gave us a diesel-powered option across nearly their entire lineup; we’ve previously reviewed the Golf TDI, Audi A3 TDI, Jetta TDI, and Jetta SportWagen TDI – and loved all of them. I’m a huge proponent of clean diesel, especially over gas-electric hybrids.

And now that diesel is starting to gain some steam again, we have an American company jumping in –

Chevy’s been talking about the Cruze Clean Turbo Diesel for a while now, and now they’ve announced it’s going on sale in “certain cities” (nondescript) in May, then rolling out nationwide and in Canada in early Fall.

The numbers are pretty impressive: 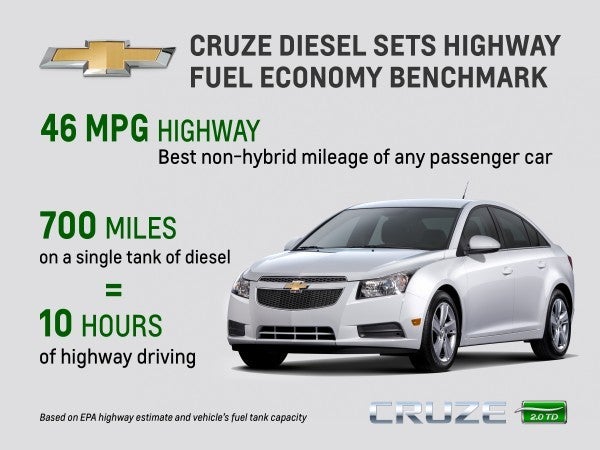 But of course they’d have to be, considering they’re competing directly with a car that’s essentially defined its own class in the US for years – the VW Jetta TDI: 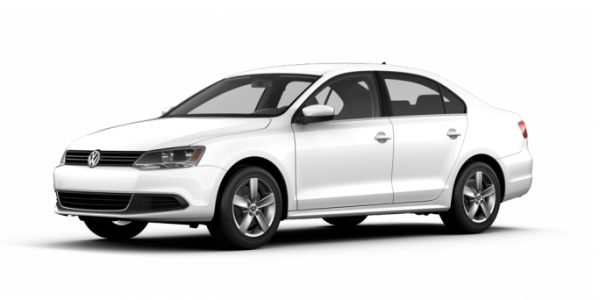 But really, how do they compare? The Jetta’s been around for years and has established itself as the mid-sized clean diesel sedan to buy. The Cruze has been around for a few years now of course, and in fact I was very impressed with the Chevy Cruze Eco when I drove it a while back.

Let’s take a look at the numbers:

The Cruze has slightly better numbers overall, and that’s worth noting. Chevy also says, defending the higher starting price, the car comes standard with more than the Jetta: MyLink infotainment system, larger 17-inch alloy wheels (16-inch alloys on the Jetta,) leather-appointed seating, a longer 5-year 100,000-mile powertrain warranty (Jetta: 5-year/60,000-mile,) and a two-year maintenance plan (Jetta: 3-year/36,000-mile.) Also. while the Jetta comes standard with a 6-speed manual transmission (which I prefer,) Chevy only touts the automatic gearbox, and doesn’t mention a manual trans at all – so if you’re looking for a stick shift, you might only have the Jetta as a choice anyway (but again, that’s not confirmed, only implied.)

Those are the very basic numbers and don’t really tell that much. The two cars are very close in what they offer, and are in direct competition. What it comes down to, as usual, is driving both and deciding which one you like more.

What do you think about the Chevy Cruze Diesel, and does it give a good fight against the Jetta TDI?