Well it’s taken some time but I’ve finally sorted out the pictures from the 2013 Geneva Motor Show, and I’ve uploaded them all here for your enjoyment.

The show itself was massive this year; bigger than ever, in fact, and saw the world premiere of more than a few relevant cars.

For starters, Ferrari unveiled the successor to the Enzo, the weirdly-named Ferrari LaFerrari. Although technically the name of the Enzo was “Ferrari Enzo Ferrari” so maybe they’re just not great at naming their hypercars. Not that they have to; of course every one they make, they sell before it’s launched.

To be honest I’m not all that impressed with the new car. Yeah it’s got huge numbers: 952 hp from a 6.3 liter V12 attached to two electric motors (yup it’s a hybrid,) but it’s just kinda…meh. It’s nice looking but doesn’t seem that extreme, and it doesn’t seem like the industry-changing hypercar that it needs to be.

Look at its lineage: The Ferrari 250 GTO, F40, F50, Enzo…all were incredible cars pushing the limits of what was possible at the time and remain extremely coveted today. I just don’t feel like the LaFerrari is going to do that, but only time will tell.

For more images and specs check out the Ferrari LaFerrari article we posted during its unveiling. 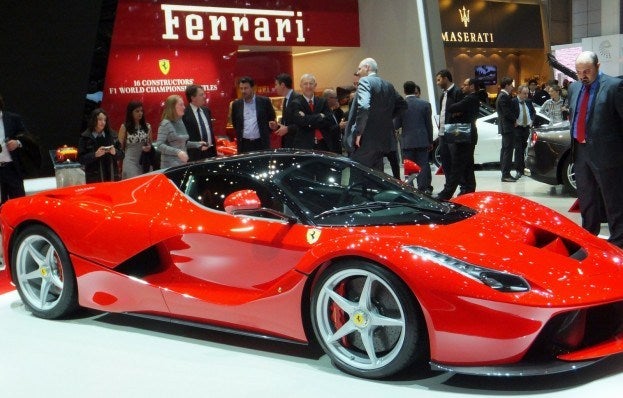 Next huge news is Lamborghini’s unveiling of the Veneno supercar. The Lamborghini Veneno is extremely “out there.” Just like a Lambo should be, of course, and has wild angles and extreme vents and just looks absolutely wild. In person it’s not actually that attractive, but it’s very striking.

The Veneno is mostly an Aventador in disguise, but with an obviously different body and therefore aerodynamics to propel the 750 hp monster from 0-60 mph in 2.8 seconds, up to a top speed of 221 mph. How exclusive is it? It costs $3.9 million, there are only three being made, ever, and they’ve already been sold. Chances are if you didn’t see it at Geneva, you’ll never see one in person. Sorry. 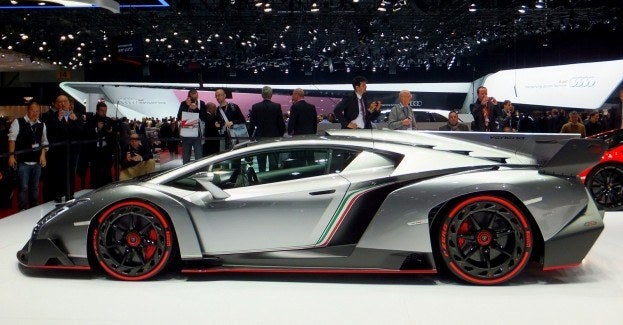 Rolls Royce made a lot of hoopla with the unveiling of the Wraith – basically a two-door Ghost but sportier and more powerful – of which they’ve been leaking pics recently. Interestingly it’s being shown off as a driver’s car, a GT.

Something you’d rather drive than be driven in. A new image for Rolls? Probably not, but it’ll take some business from Bentley I’m sure. Check out more details on the Rolls Royce Wraith. 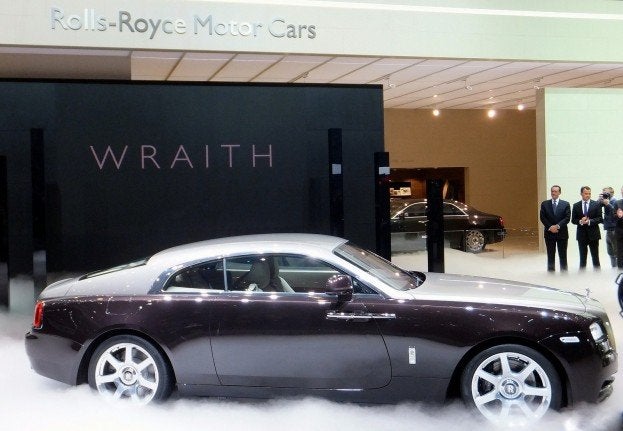 We finally get a real successor to the McLaren F1 with the P1 – an incredible hypercar from the British racing team, and this time there’s no collaboration with Mercedes to screw things up. The McLaren P1, although we’ve seen it before, is impressive.

In case you’re wondering, 0-62 mph takes less than 3 seconds. There are only 375 being made, and I have a feeling it’s going to be damn near the top of the Top Gear power laps board. Some other big news, although everyone expected it, was the unveiling of the Chevy Corvette Stingray Convertible. It’s the same as the Stingray, but with a soft top. Not much else to talk about there, really. Toyota also debuted its GT-86 (Scion FR-S & Subaru BRZ clone) convertible, the FT-86 Open Concept. Same deal there. Base car, no top. Looks better as a coupe. 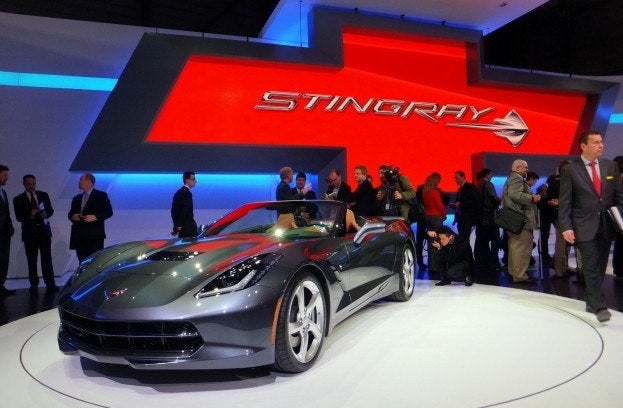 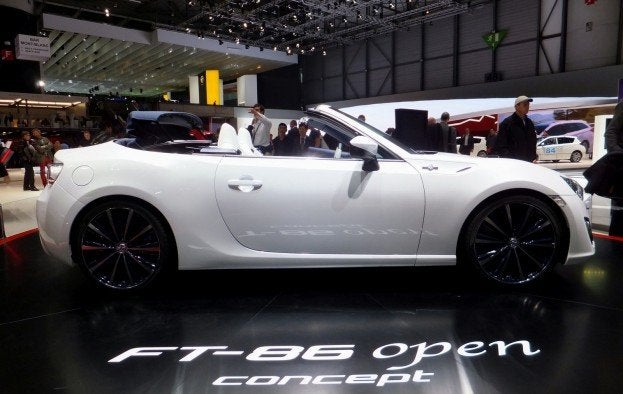 Lastly in the big news for the show, Spyker is making a comeback! After many years of making incredibly unique supercars (I’ve always called them the definition of exotic,) and financial uncertainty, they’ve lifted the veil on their latest car: the B6 Venator. While details are still up in the air on the car, it’s being made as an entry-level Spyker at a much lower pricepoint than the C8 Aileron but featuring a V6 making around 375 hp.

Their market for this car are folks who already have an Aston V8 Vantage and Porsches and maybe even a V8 Ferrari or two but want something in which “they’ll never pull up to another one at the stop light.” They’d like to keep production numbers under 500/year to retain its exclusivity. 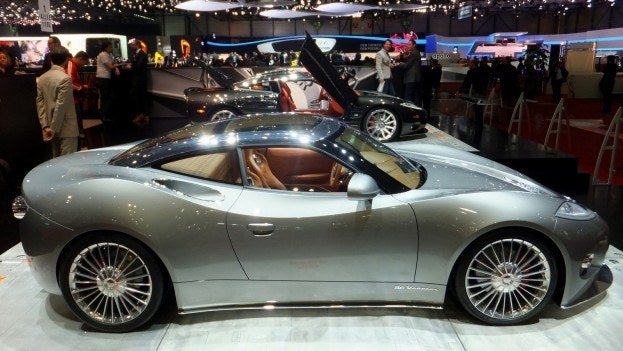 Without further ado, here’s the 2013 Geneva Motor Show photo gallery – all the pics from the show that I took and kept. Some are good, some aren’t, and some are just weird. Click a thumbnail to see the full photo. Enjoy.

All images via Chris Burdick – you may use freely with credit to Automoblog.net