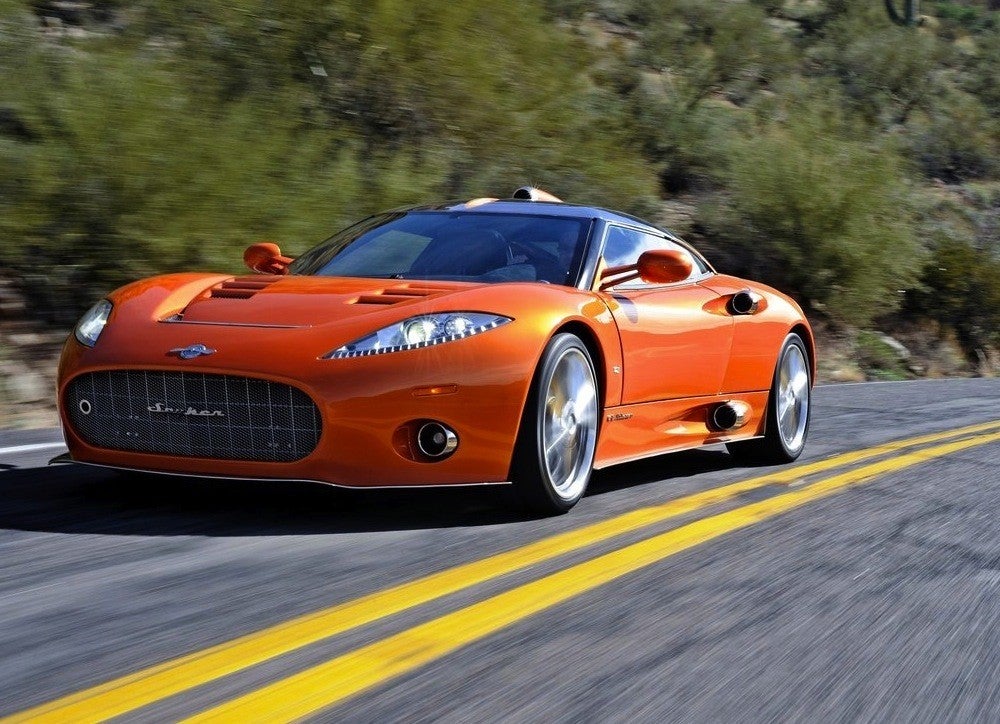 When Saab finally went bankrupt, many thought Chief Executive Officer Victor Mueller would disappear off the automotive scene, at least for a while. Mueller had tried tirelessly for months and months to secure Saab’s future, negotiating deals with different companies that he hoped would save the company.

Mueller is clearly a car guy with negotiating skill; the money just wasn’t there to support Saab and its growth plans. When Saab finally was sold to National Electric Vehicle Sweden consortium, Mueller quickly announced his return to Spyker. Mueller was in charge of Spyker when it bought Saab, and Spyker took a back seat as the gigantic task of trying to save Saab consumed the small company. 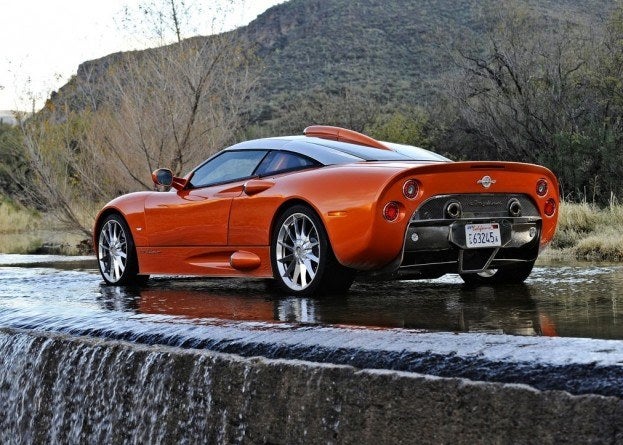 Now at the helm of Spyker, Mueller has secured funding deals with a variety of sources – including Youngman Automotive. Youngman was one of the companies that Mueller had negotiated with to save Saab before it went bust. Clearly he had formed a relationship with the company’s top brass. Last year Spyker filed a $3 billion lawsuit against General Motors over a alleged misconduct and scuttling of the deal with Youngman.

While the huge lawsuit works its way through the court system, Spyker is planning a big return to the auto show circuit this March. Spyker has been absent from the Geneva Motor Show since 2010, and this year Dutch magazine De Telegraaf reports that it will be returning with a 911 competitor. Mueller has confirmed the car but didn’t give many details, saying only “it will surprise you.” We absolutely love the design, uniqueness and attention to detail of the C8 Aileron.

While competing with the 911 is a tall order, we think this combination would be brilliant in a smaller, less expensive package. There is enough room in the market for another entrant, especially in the limited volumes that Spyker is talking about. As for development costs, we’re sure $3 billion (or a settlement in the hundreds of millions) would sure help out with that… 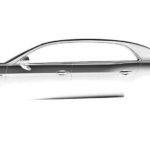 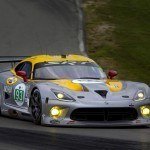 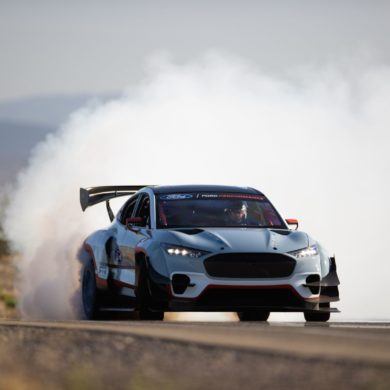