What to Do After A Car Accident 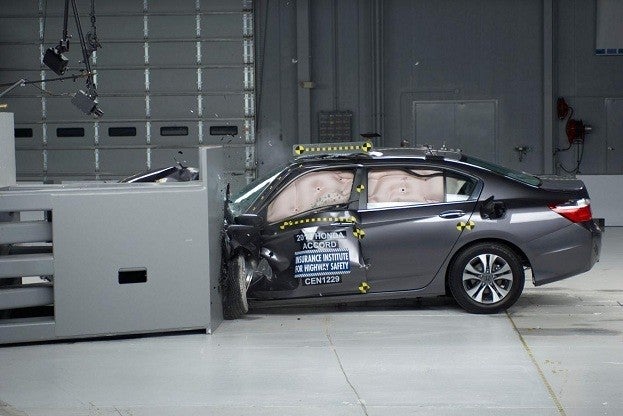 The best car accident would be the one that never happens. From anti-lock-equipped disc brakes to the latest in electronic cruise control systems, 2013 automobiles have been attempting to lessen the occurrences of vehicle impacts. Unfortunately, the world is a place where bad decisions or mistakes happen with life-effecting results. While some vehicles may be more prone to being involved in accidents, automobile travel carries a similar risk for everyone. In those unavoidable instances, a variety of circumstances stemming from weather to vehicle defect could create the most undesirable situation in motoring.

Accepting everything from small fender bender to a major collision can occur even the most careful driver, the instant can be a moment where emotions could be brought to the surface. Worst case scenario, a car accident can put lives in danger. For times when there is a survivable automotive accident for all parties involved, maintaining composure minutes after the crash could be made easier if the aid of some helpful insight on how to handle your next steps.

With exception to when your vehicle is hit while parked, you are an occupant inside of the vehicle. In a crash subjecting you to significant force, be careful that you or other parties do not make sudden movements.

While whiplash and neck injury claims are perhaps more prevalent than some less than honest parties want to have us believe since it raises the premiums on the cost of non owner sr22 policy, information published by through the IIHS (Insurance Institute for Highway Safety) proves it is a definite concern following an accident. More than one-third of filing a liability or personal injury claim through insurance reporting neck injuries according to the 2008 study conducted by the Insurance Research Council.

Other injuries or the potential of injury could exist for parties in the vehicle accident making the time immediately after the collision a moment of even greater concern than the initial impact. If reasonably confident you can exit a vehicle safely, proceed with great care realizing there may be sharp debris or other hazards within the accident scene.

Consult with Others Involved in Accident

In less severe accidents where no one appears insured, inspect the vehicle quickly and consult with the party or parties who may be involved in the incident. Exchange the appropriate information expecting to see proof of current insurance as well as any contact information. Ideally, there will be a pan/paper or some other way of recording details. Also, make sure to copy the other vehicle’s license plate. In cases where an accident is minor and the vehicle can still move, it may be deemed wise to do so in order to not further disturb traffic. Importantly though, do not leave the scene. 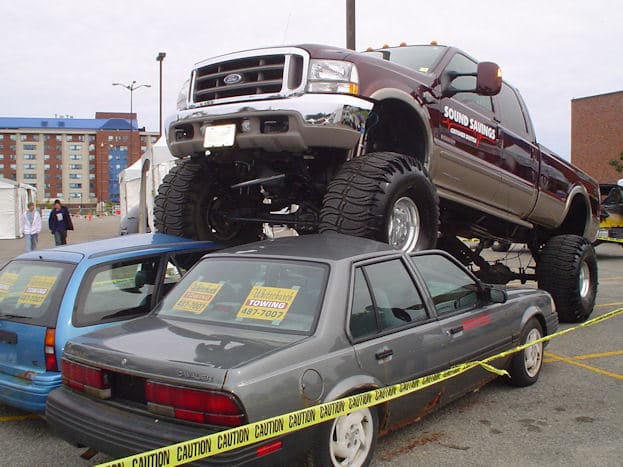 Fortunately, with the proliferation of cell phones, accident scene response from emergency parties can be performed easier than ever before.

In the case where personal injuries or hurt has occurred, contacting emergency officials is a give-in. In other cases where it only involves vehicle damage, calling 911 could seem like an overreaction but may prove helpful in the aftermath. A police officer could best document the scene as a third party observer aiding in the proper treatment for all parties involved in the accident when settling with insurance companies. Be aware that low priority is given to responding to non-injury related car accidents.

Depending on the severity of the accident, the next step will be to call a tow vehicle or wrecker to the scene.

Prior to the wrecker arriving on the scene, collect anything that may prove important to detail the crash. One of the ideal ways to document the damage of a collision is to take as many photos of anything related to the car accident. Cell phones and other devices present quick photo-taking abilities. Even though many modern smartphones contain powerful image capturing technology, some mobile camera phones may continue to lack resolution for quality pictures. Some drivers may want to opt to buy a low-priced disposable film camera to leave in a glove component for just such an emergency.

Depending on the accident type, you may want to collect witness names that may have seen the incident.

Dealing with an insurance company following an accident can often prove to be a more trying ordeal than the actual collision itself. However, it may be a necessary evil when resolving the monetary responsibilities resulting from an automobile accident.

Most of us are aware that insurance premiums can vary greater depending on the driver and the vehicle being covered. However, auto insurance as an entity functions differently from state-to-state. While most parts of the United States mandate compulsory liability coverage (one major exception being New Hampshire) the nature of car insurance can differ greatly. Other state matters such as whether your jurisdiction exercises a fault or no-fault insurance model could affect the way and amount that can be recovered in an accident settlement. Car repair and personal injury claims typically need to be filed by a certain time after an accident event. It is recommended that you read your insurance coverage carefully once you have applied for the policy rather than be stuck negotiating the details after at the point of seeking recovery.

A car accident can be an unpleasant circumstance whether you have suffered property damage or personal injury. Even after regarding the preparations, the effects of a collision can linger. However, an ability to handle the procedures immediately after an accident can greatly help 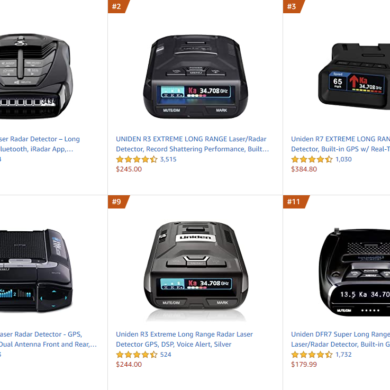