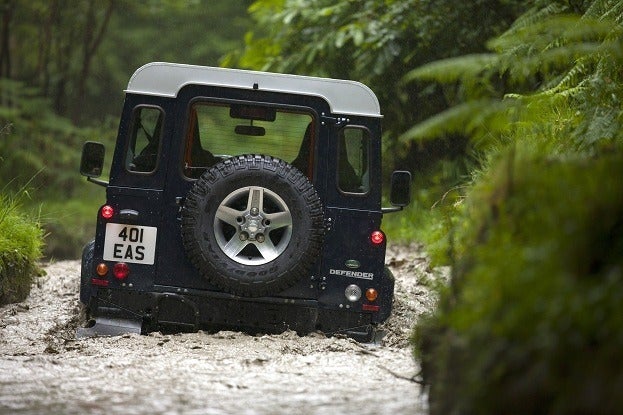 Despite all the rugged terrain that almost appears to be telling us not to trek, the strength of four-wheel drive part of a well-constructed vehicle opens the world to potential exploration for work or play. Whether being trails in the United States, Australian, Asia or the Middle East, the following group of off-road utility vehicles have each participated in taking humans to outlying regions for decades with four-wheel drive: 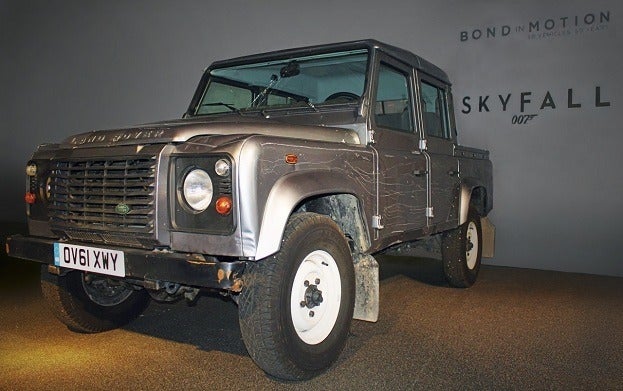 While the prototype was derived from a Jeep frame, Land Rover charted its own path through British off-roading history. Created as an agricultural vehicle, the Land Rover brand started as a work truck-oriented builder.

The current model Defender is a reference to where Land Rover’s point A existed. The character of an upbringing where the four-wheel drive was expected to play in the mud, the Land Rover Defender’s continuation in production is a stark difference to its trendier brothers such as the Range Rover and Range Rover Evoque. While Range Rover products or other Land Rover models haul families, celebrities and the occasional monarch, variations of the Defender is handled by the armed forces as well as other security services.

After over 60 years of production, the Land Rover Defender model is reaching the end of its trail. Still a capable vehicle, the Defender is simply not welcomed in an auto market that expects the civility of modern technology for emissions and fuel economy.

Though a retirement of the current Land Rover Defender characteristics appears in the planning stages talking to industry insiders, the four-wheel drive vehicle continues to blaze trails. In the 2013 Dakar Rally. The Race2Recovery team, a group consisting of wounded soldiers piloting a Defender through the desert rally, is ranked 89th in a field of competitors after the 10th stage on Tuesday. The Land Rover Defender was granted at least one final crowning moment serving the British people thanks to the recent James Bond movie Skyfall. 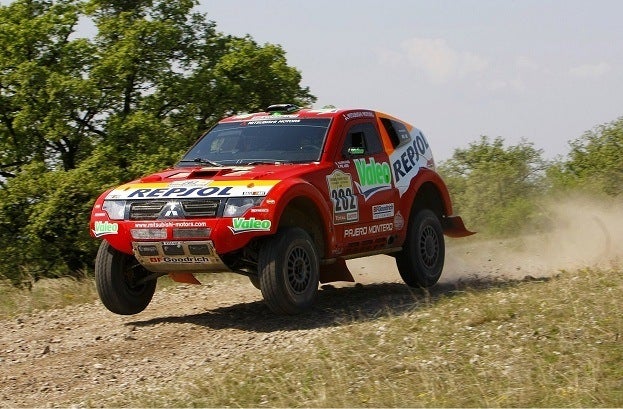 The drive to win the Paris Dakar Rally race involved the creation of the Mitsubishi Pajero Evolution in 1997 built to maximize car class rules. Powered by a 276-horsepower, Mitsubishi Innovative Valve Timing and Electronic Lift Control (MIVEC) 3.5 liter V-6 engine, the Evolution version of the Pajero sport utility was definitely a four-wheel driver flyer for its time.

The Mitsubishi Pajero is a popular in many parts of the world especially in Middle East counties such as the United Arab Emirates (region of the world known for their enthusiasm of four-wheel drive vehicles.) 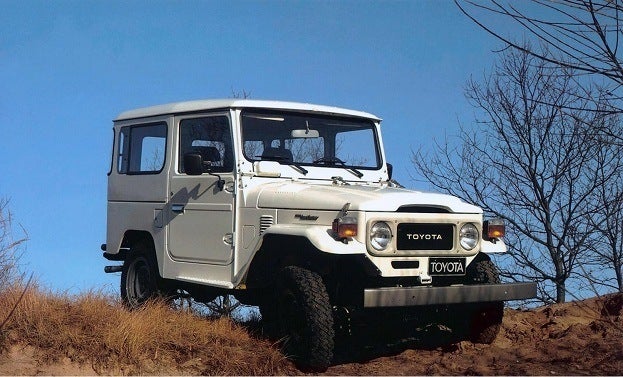 A Japanese manufacturer recovering alongside their country after the events of World War Two, Toyota created their first post-war utility vehicle called the BJ in 1951. The Land Cruiser is adopted in 1954 as a response to the Land Rover‘s fame.

Evolving from a two-door soft-top, the four-wheel drive Toyota Land Cruiser expanded to meet the demands of a rebuilding domestic market with a pickup truck and four-door variant added by the end of the 1950s. In 1960, Toyota’s production of their breakthrough 40 Series version of the Land Cruiser earned the brand a reputation worldwide for building solid vehicles.

Many believe that Toyota’s production of small cars was credited to them becoming a world-leading auto company today. Toyota Land Cruisers were the first Japanese automobiles to attract a steady customer base in other countries such as Australia. In truth, the Land Cruiser sport utility vehicle is the reason that Toyota Motor Corporation was able to become a global brand. When Toyota initialized their entrance into the United States auto market in 1957, the Land Cruiser gave the automotive importer a cause for optimism after the Toyopet Crown failed to appeal to American buyers.

As the Toyota Land Cruiser reaches 60 years in the marketplace, the vehicle has become an upper class, premium-appointed sport utility. However, the Land Cruiser rides high on achievements of the earlier vehicle and acts as an inspiration for Toyota’s FJ Cruiser. 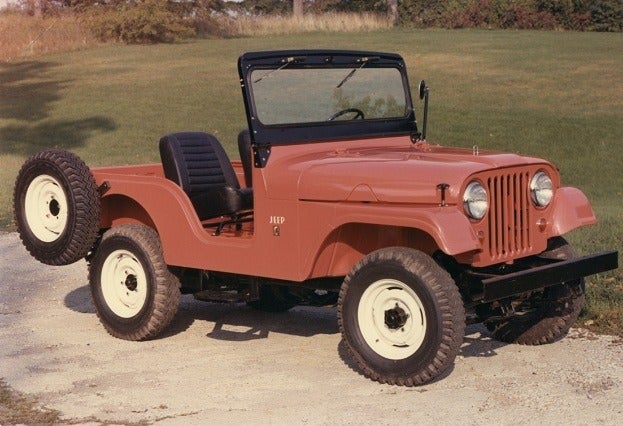 Originally conceived as a piece of military hardware for World War Two, the legend of the Jeep epitomized four-wheel drive mobility.

A product of a three-wide bid for a United States military contract between Ford Motor Company, Willys-Overland and American Bantam, the four-wheel drive Jeep became a one of the most active machines to work in concert with servicemen. The tough, go almost-anywhere Jeep was a formidable vehicle in moving troops, cargo and weapons across rough war fronts.

The collective production capacity of Ford and Willys-Overland, almost 648,000 Jeeps were built from 1940 to the end of the Second World War in 1945. A term once used generically to describe a four-wheel drive vehicle suitable for tackling off-road terrain, Willys-Overland adopted the Jeep as a brand name and began selling it for civilian applications.

Representing much of the same technology and embodying the same capabilities as the military model, the CJ existed for a long time as the only definition of Jeep. Farms as well as off-road work and recreation kept the Jeep CJ at the forefront of North American four-wheeled trekking. When Chrysler obtained the Jeep brand in 1987, the CJ would become the Wrangler and evolve to incorporate more urbanized manners when it comes to occupant comfort. However, the Jeep Wrangler preserves its four-wheel drive bravado with models like the Sahara and the Rubicon.

The Jeep CJ or Wrangler is no just a monument of mobility under American auto company names. Mitsubishi Motors of Japan, who later became known for the Pajero, was one of the companies that constructed the classic Jeep under permission of Willys. Indian industrial giant Mahindra and Mahindra as well as Egypt’s American Arab Vehicles were others who have proliferated the original Jeep’s image. 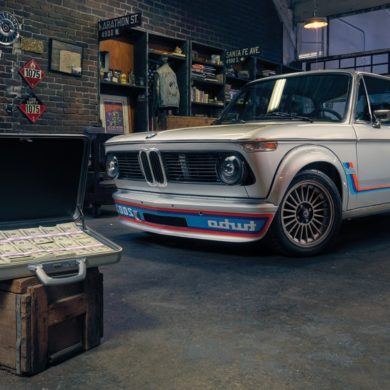