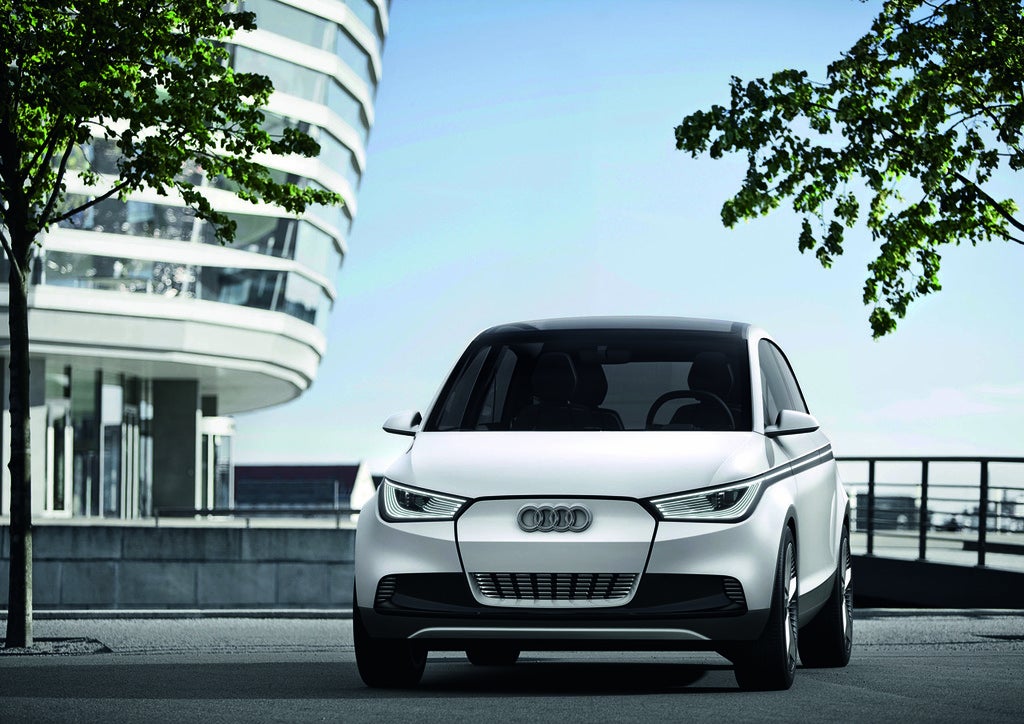 Another day, another electric vehicle program cancellation from Audi. This is despite the company’s recent announcement that it will invest $17.2 billion into new plants and the modernization of existing plants through 2016. You’d think with all that investment that there would be room for electric vehicles somewhere, and definitely plug-ins.

Audi risks of being left behind in this area. The brand has the world’s largest luxury manufacturer title in sight and it plans to reach that goal thanks to a relentless focus on volume. Autocar reports the latest cancellation is for the next-generation Audi A2 concept. The A2 concept was introduced in 2011 as a competitor to the upcoming BMW i3 and Mercedes-Benz A-class. Like the original A-class, the A2 concept used a sandwich floor construction, which in Audi’s application housed a lithium ion battery pack. Audi’s plans for the car included a pure electric model with 125 miles of range, as well as a conventional plug-in hybrid. Poor sales of EVs from other manufacturers are what caused Audi to cancel the A2. We could see them canceling the pure electric iteration, but a plug-in hybrid city car could really add sales as well as helping with fuel economy averages. BMW is still moving forward with the i3, and we expect the majority of that car sales to be for the plug in model.

Autocar was unclear about Audi’s plans for a next-generation gasoline powered A2. It would be surprising if it got canceled, as the A2 is in a growing market segment and Audi is looking to add new models wherever possible. These latest decisions by Audi leave the brand without any entry in either the pure electric or plug in hybrid vehicles segments. We think this is a mistake, as sales of plug-ins like Chevrolet Volt are up and Cadillac will be entering the market in a few weeks with the ELR at the North American International Auto Show. This is unlikely to have a major impact on Audi sales though – the brand looks well on track to meet its goal of becoming the world’s largest luxury automaker by 2020. 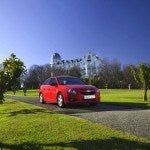 Previous
In 2012, General Motors Sold Over 1 Million Vehicles With 30+ MPG 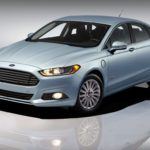