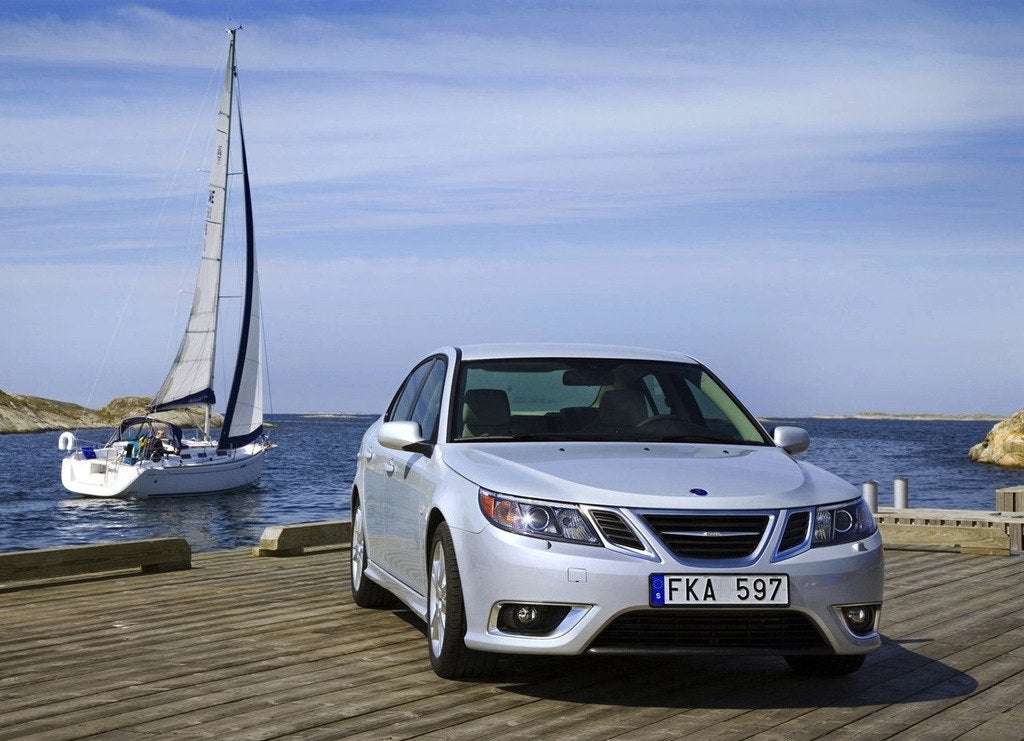 If you bought a new Saab in 2011 or 2012 (don’t all raise your hands at once now…) you would know that these cars were sold “As Is.” That means no warranties expressed or implied, or a guarantee for parts or service in the future. A risky purchase indeed.

The lack of a warranty resulted in huge discounts. Some dealers negotiated deals with companies that provide extended warranties in order to make the remaining cars more appealing. However, as far as parts go, it was unclear how much support would be given, due to the fact that Saab filed bankruptcy.

General Motors quickly announced warranty coverage for Saabs sold under its ownership. In order to carry that out, GM has signed an agreement with Saab Automobile Parts North America (SPNA). Tim Colbeck, President and Chief Executive Officer of Saab Automobile Parts North America, said: “Our agreement with General Motors is an important step in supporting Saab owners in North America and ensuring they have access to Saab Genuine Parts, service programs and technical support for years to come.” 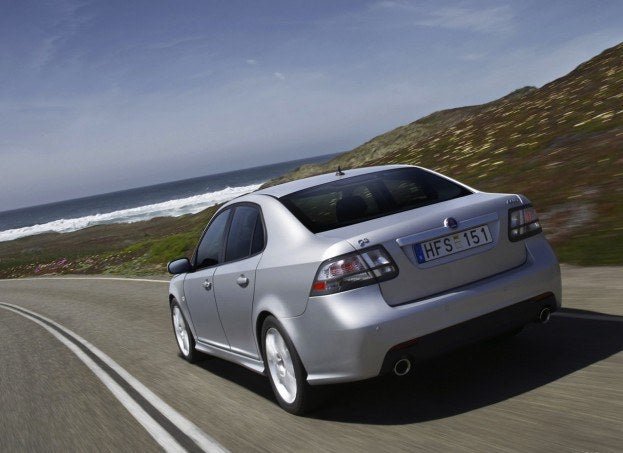 SPNA is the exclusive provider of Saab parts and accessories in the United States and Canada. This deal began on December 17th and enables Saab buyers with 2009 model year and prior vehicles to be serviced if a limited warranty is still remaining. This includes scheduled maintenance, roadside assistance, loaner vehicle allowances and Certified Pre-Owned coverage.

Servicing is done by a network of 179 providers. SPNA began operations in June 2012 as a separate entity from the bankrupt Saab. It is headquartered in Michigan, and has a 153,000 square foot warehouse that stores over 70,000 parts.

For buyers of 2010 and 2011 model year Saabs, SPNA will be launching a limited service program called “Saab Secure” early this year. It is unclear what it will entail, but it is a welcome development for Saab owners who aren’t under any kind of warranty. 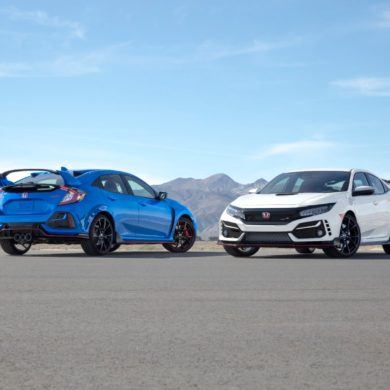