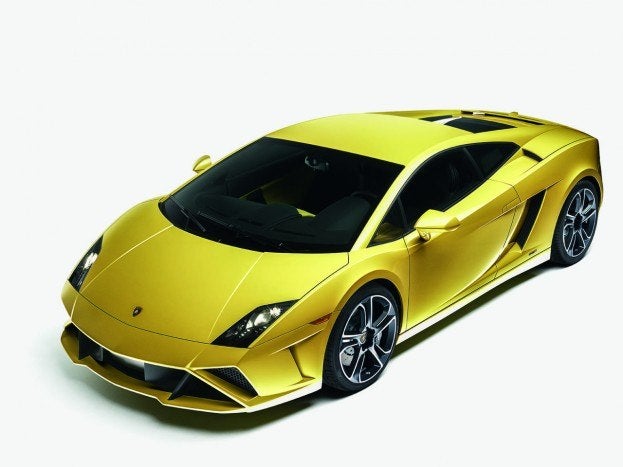 The current generation 2013 Lamborghini Gallardo is being sent off with a bang at the Paris Motor Show. The 2014 model year will bring the next-generation model to replace it. The current Gallardo has had a good run. It was introduced in 2003, as one of the first products to be designed under the ownership of the Volkswagen Group.

An “entry-level” Lamborghini, it was designed to boost the brand’s sales. Prior to that Lamborghini competed at the upper end of the supercar segment with the Diablo. The Gallardo boosted sales a rival to Ferrari’s entry-level models (then the 360 Modena). Fast forward to today and Ferrari has the 458 Italia, and the 430 Scuderia came before that. Clearly, Lamborghini has longer life cycles. 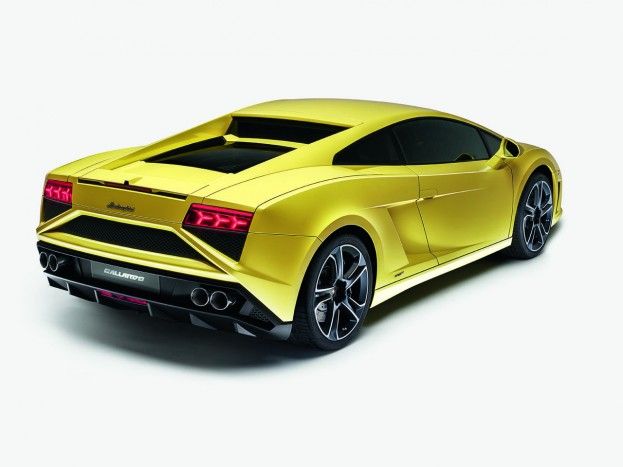 The Gallardo has been kept fresh though thanks to a bevy of update. Despite being the Gallardo’s last year, the car has gotten some styling updates up front and back. The theme is angular shapes, and the 2013 Gallardo has already generated some strong opinions. Lamborghini calls it more aggressive, and we think they did a good job of at least keeping it fresh. If you don’t like it you can still get a Gallardo like last year’s model though: only the LP560-4 Coupe and Spyder. Next year is what we’re really looking forward to though.

As far as the lineup goes, Lamborghini has added a (primarily appearance) send off package for 2013. It is called the Edizione Technica and is available on the top end Superleggera and Spyder Performante models. The Edizione Technica includes a new rear wing, carbon ceramic brakes and a suspension system that can lift the car when approaching a bump. People want their supercars to be showy, and the Technica offers three color combinations (whose names apparently are selected at random): Arancio Argos with accenting Nero Nemesis (orange/matte black), Nero Nemesis with accenting Arancia Argos ad Bianco Canopus with Arancia Argos (matte white and orange). We’ll take Bianco Canopus with Arancia Argos please.